For pumpkin pie fans, Thanksgiving is like a personal holy grail. The king of Thanksgiving dessert recipes if you will. And while pumpkin pie is certainly fine and dandy, it also has a bit of a been there, done that element to it.

So when you are diving into your Thanksgiving turkey and mashed potatoes, remember there always needs to be room for dessert.

If you are ready to take your Thanksgiving dessert options to the next level, try one of these three recipes:

For people who are not crazy about the taste of pumpkin, the Snickerdoodle Bundt Cake from Food.com is a terrific option. Rich in cinnamon flavor, this moist cake will top off any delicious meal of turkey and ham.

To make the cake: 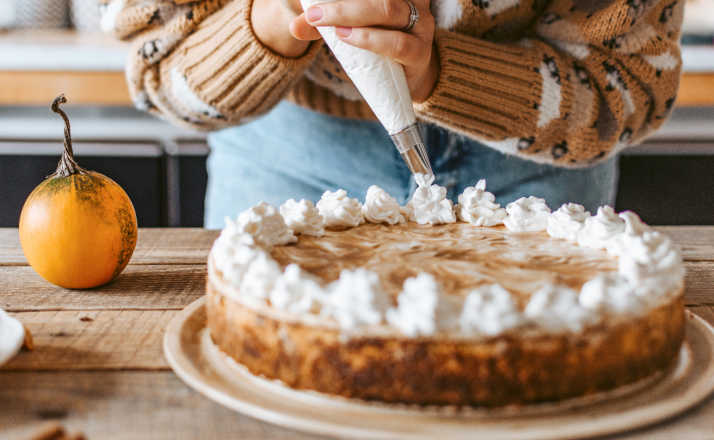 If you are a cheesecake fan, the pumpkin cheesecake recipe from Kraft is delicious and easy to make. To make this amazing dessert:

This dessert recipe is super-cute and kid friendly. As a bonus, this Food Network recipe can be put together in half an hour.

Ready your children and your credit cards. Baby Yoda is coming to Build-A-Bear. When Disney+ aired the first episode of … Read More