Getting divorced sucks. Divorcing a narcissist is no joke.

It’s an all-around bad time for anyone that has to go through the ugly experience of court, lawyers, money talk, and the excruciating idea of dividing up time with your kids.

The legal jargon, structure, and rigidity of it alone is enough to make you sick. And that doesn’t include the emotional distress.

Divorcing someone you once loved hurts.

Divorcing someone you no longer love because they are madly in love with themselves is in a whole new realm of torment. It’s debilitating, mind-blowing, crippling at times.

Any person with any empathy at all knows that literally no one wins in a divorce. Even the most amicable divorce brings hurt, grief, and pain. Your life as you know it is vastly different.

Your home, your daily routine, EVERYTHING about your existence utterly changes.

This is not a win in anyone’s book, except the narcissist.

Any potential threat to the narcissist’s self-esteem is perceived as a highly personal attack, even if your approach is civil. And to a narcissist, divorce is a sign of weakness, of failure. The ultimate ego bruiser.

Once the papers are filed, everything becomes a game to be won to the narcissist. And only they get to decide when it’s over.

Every move they make is a calculated one and no issue is too ludicrous or too minute to raise hell over.

Nothing is off limits when the narcissist’s self-image is at stake.

He will literally do whatever it takes to maintain the façade of the injured party, without shame or remorse. Even if it means sharing private, intimate details of your lives, or making you look like an unstable and incapable parent.

If it were up to the narcissist, you would have no rights as a parent (or a human being, if they had it their way) at all.

They may proclaim an intention of peace and amicability, but their goal is, without a doubt, to win.

They will drain your accounts and any equity you might share, and when they are done they will move on to family and friends they can exploit for help because they can’t back down. Peace doesn’t fuel the narcissist.

In the end, you will have collectively wasted 70k fighting over an old, broken microwave.

And that’s just the beginning.

The narcissist will take every last ounce of energy they think you might have left and drag it through the mud, depicting you as a complete piece of shit.

Be vigilant. Because no matter how the cards fall, this (whatever *this* is) is going to be your fault.

They will take every single thing you do and twist it into something it’s not just to paint a bigger picture of the monster they want to portray you as.

Because surrender without complete destruction is just not an option for the narcissist.

And even though it’s a battle to the death of your sanity, it really doesn’t matter in the end if they actually win what they are fighting for. They have a plan to explain that away too.

They will have a thought out and exceptionally detailed list of the “wrong-doings” that happened to them because a narcissist never accepts blame or responsibility. He’d rather take everyone he’s ever loved down with him than show any sign of feebleness or fault.

It won’t feel like a “win” to you either after the battle you’ve just fought to get out of a living hell. 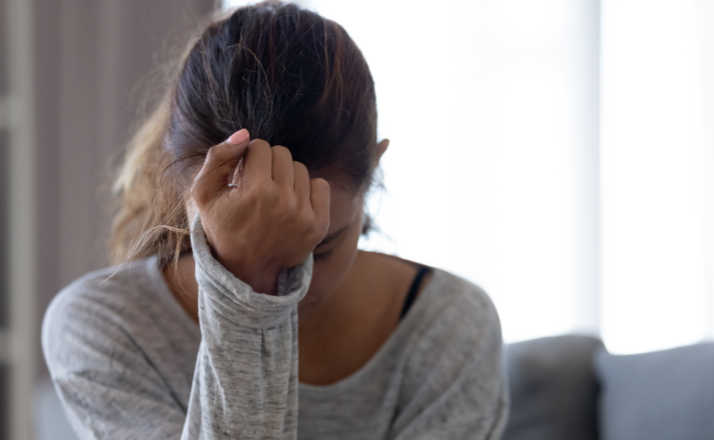 Even if you do walk away the “victor” in this relentless personal encounter with psychological warfare, you will have convinced yourself you don’t deserve it, because all along the narcissist has been telling you so.

And he’s not done yet.

Narcissists are amazing, manipulative story tellers. And they will tell their stories to anyone that will listen.

Long after the show is over they will continue to spread their elaborate lies until they are fulfilled with enough sympathy or applause to fuel their vainness.

Lies and deceit are their playbook.

You find yourself documenting EVERY.SINGLE.INTERACTION to back up the absurdity that’s become your reality because you’re sure no one will believe you when you tell them. And the narcissist has convinced you that you’re crazy, so you need reassurance.

Someone to agree that this is not how things should be. Ever.

It’s really hard to talk to someone who can’t reason with logic. You continuously try to show them how out of control the entire situation is, but you’re wasting your breath. It’s useless.

And to other people, it looks as though you’ve given up, or given in, but in reality, you’re just trying hard to save your sanity on the brink of what seems like a never-ending pandemonium.

Trying to stay quiet and be the “rational” one while all of this is going on might be harder than divorce itself.

Because he will intentionally try to push you over the edge so he can justify his actions and build evidence to back up the picture he’s painted of you along the way.

The smallest lull in chaos might give you hope. You yearn so badly for things to calm down, finally get better. However, it’s an unfortunate truth that with a narcissist, things will never not be in complete mayhem because this is the bane of their existence. Without havoc, they can’t function. Can’t exist.

If they find that things have settled or that they have been “found out” they will seek out someone new to disrupt and dominate. Because they thrive on it.

Divorce is terrible. Nobody gets married thinking that one day this will all come to an end. It hurts enough all on its own.

But when you’re divorcing a narcissist, hurt doesn’t even begin to describe it.

They are so in love with themselves that they simply can’t fathom the fact that someone doesn’t feel the same. The only way to come to terms with this is to completely self-destruct and carry their loved ones through the ruins. No matter the cost.

Divorcing a narcissist made up the worst year of my life, hands down. But it has to be said, I would do it all over again after truly seeing what he was capable of. I just might do things a little differently this time around.


For Mother’s Day, Kraft Is Go…