To my middle schooler, I wrote you a letter before you started middle school, but now that you’re finishing up your first year, here’s what I really want to say about your middle school years.

I’m glad you’re almost done with a super annoying year of your life. Everyone hates the first year of middle school. Like, everyone.

The first year of middle school is torture for pretty much the entire universe. Yes, it’s exciting and new, but it’s also boring and awful. You know this now and that’s a good thing.

That will make the rest of the middle school years a little more tolerable.

But, here’s the kicker, there are more awkward years to come. The biggest take away you will probably gain from middle school is that it is so awkward.  Some days you’ll beg me to stay home just because you don’t want to go back to that weird place everyone knows as junior high. 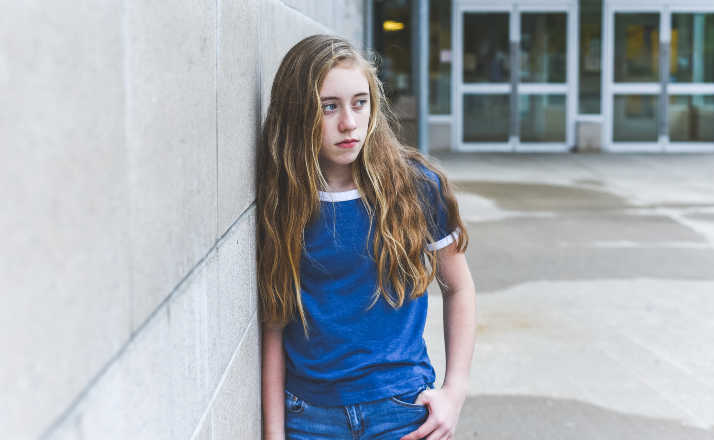 But, take comfort in some of these facts about middle school.

-Everyone feels uncomfortable in their bodies. Trust me. The girls that are full developed do. And the girls that aren’t. And everyone in between. Even the boys feel awkward.

-They all wish that they could be invisible physically because that would be ideal for people not to notice their hair they are just trying to learn how to style themselves, the voice changes, the bras, and the acne and facial hair. No one likes that part of middle school.

-Middle school PE is the worst. You won’t ever love it. The best you can do is try to endure it and keep your head down and run those miserable laps so it will be over soon. Oh – and wear deodorant. Always deodorant.

Everyone is trying to figure out life in middle school.

-Boys don’t know how to talk to girls anymore, and vice versa and everyone is weird all the time. Try not to take their weirdness personally. It’s just middle school.

-It’s a big bunch of weirdness in a pile of stinky bodies because some people sometimes forget the deodorant. They’re not used to it yet. That’s OK. Forgive them if they stink.

Some friendships from elementary may not survive middle school and that’s OK.

Because, remember? It’s when everyone is trying to figure out life and their body and how to stand out and be invisible at the same time and find their people, too.

Makes no sense am I right? Exactly.

-So, look for new people as well as leaning on your old friends too. It’s OK to make new friends. It’s OK to ditch old ones (Nicely and politely of course – don’t be a jerk).

-Things are going to change in these next few years, and they might possibly be some of the hardest years you ever go through. In fact, ask any adult if they hated middle school, or wanted to disappear, or had an awkward phase, and I guarantee you they will say yes to one or all of those questions. 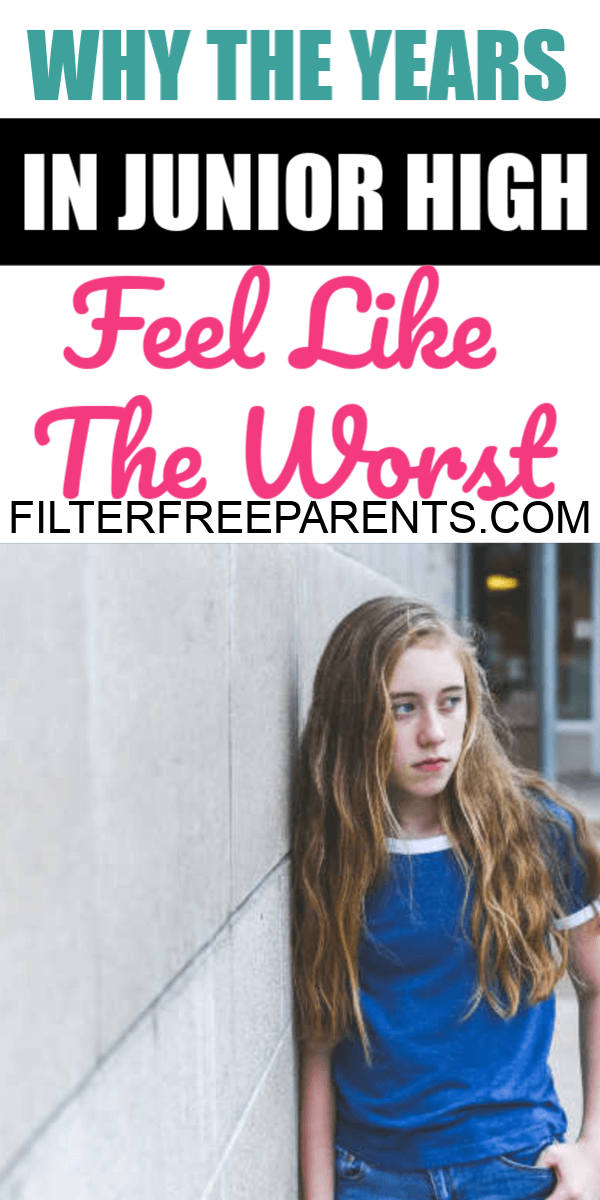 Because every kid at that school is feeling the same way you are. Weird. Awkward. Stinky maybe. Trying to figure out life. It’s a mess, remember?

But, the important thing is to try to enjoy it the best you can (when you’re not dreading it).

Because middle school is where you learn some important life lessons that will serve you through high school and college.

Like who your true friends are.
What it means to work hard now that school isn’t a breeze anymore.
How to say you’re sorry.
How to let go and grow up.
How to talk to the opposite sex.
How your body works.
Why it’s important to stand up for what you truly think, believe, and feel and not just go with the crowd.
What YOU really love.
What YOU’RE interested in.
Who YOU are.

There are so many lessons to learn in middle school. It may feel like torture when you’re in it trying to figure all those things out, but trust me, we all survived it, and you will too.

So, next time you’re sitting in class and you say something that makes you embarrassed or feel awkward, just know that everyone else in the room is surviving middle school too.

So, it’s OK to cry about it and hate it. Just don’t forget to try to find the beauty in the weirdness, too. (If that’s possible)

To my middle schooler-Look, I wrote you a letter before you started middle school, but now that you're finishing up…

Posted by Perfection Pending by Meredith Ethington on Wednesday, May 15, 2019

Unfortunately for us, life doesn’t come with a manual. So we often look to others to help us navigate the … Read More