It dawned on me the other day that I was told some wild stories when I was litte. From guacamole being lobster poop to liver being dried steak, it’s no wonder I don’t eat anything that I don’t immediately recognize. I was also told that the round, jelly looking things in tapioca were frog’s eggs. I never followed through on finding out what exactly was in this pudding, primarily because I don’t like it, I don’t eat it and, frankly, I don’t care. My kids took one look at this stuff on the store shelves and were like “NAH”, so there has never been a reason for me to poke around and find out if amphibians are hatched via pudding. On a freaky Friday, no less, I decided to poke.

Here’s a Skype conversation I had with my best friend regarding my lack of tapioca knowledge:

ME: What is the frog’s eggs shit in tapioca pudding?

HER: Ummm, I don’t put frog eggs in pudding.

ME: Well, what is this shit in tapioca that looks like it? 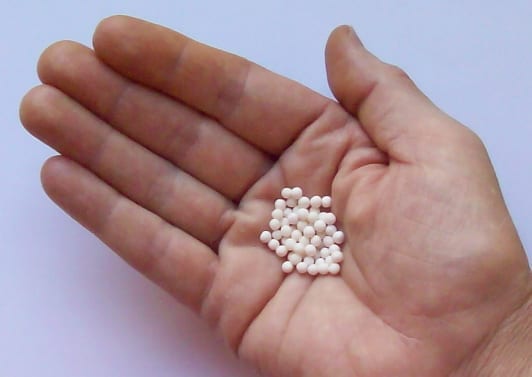 ME: I’m throwing this out.

HER: Did you look at the pic?

ME: That is just the most ridiculous thing I have ever heard.

ME: Who thought of putting starch pellets in pudding?

HER: Some jackass with no taste buds.

ME: And no friends.

ME: Yo, Harry. I just put starch in this vanilla pudding. Come here and try this!

ME: What kind of starch? Isn’t it all the same? LOL

HER: Starch or amylum is a carbohydrate consisting of a large number of glucose units joined by glycosidic bonds. This polysaccharide is produced by all green plants as an energy store. It is the most common carbohydrate in the human diet and is contained in large amounts in such staple foods as potatoes, wheat, maize (corn), rice, and cassava.

ME: That’s just messed up cooking. 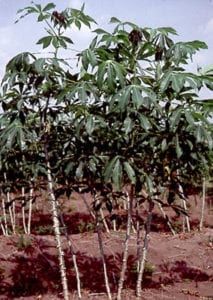 ME: WAIT! I’m eating hemp? Maybe I take everything back.

HER: No, technically – a potato.

ME: You put your potato in your pudding… People really are batshit crazy.

“I Feel My Purpose Of Co…