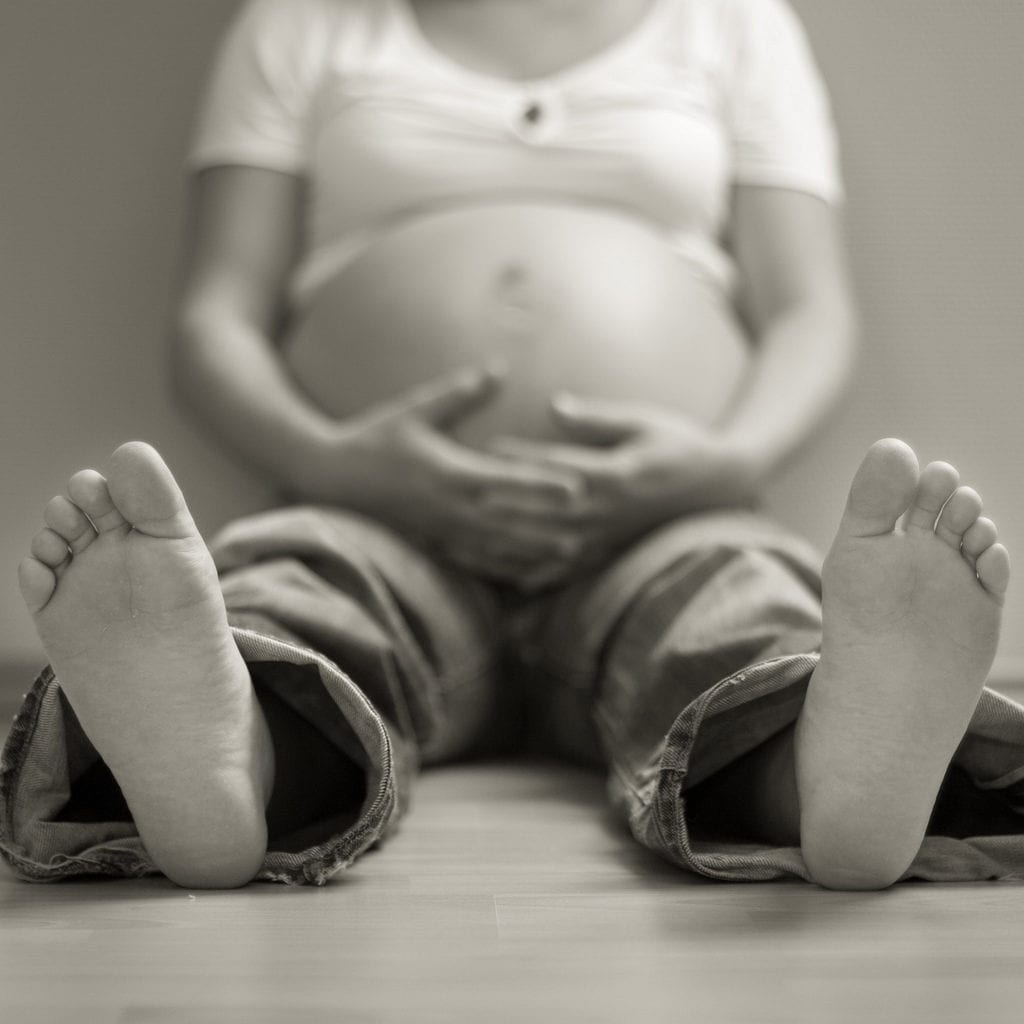 I’m delusional. Really, I am. Each day I wake up and try to convince myself that being almost 40 and pregnant isn’t so bad – that I can still rock it like a 20-something preggo mama. After all, I am married to someone 15 years my junior. I have street cred, right?

Screw street cred. Seriously…who am I kidding? This being almost 40 and pregnant “stuff” is like having sex in a 90 degree, non-air-conditioned room. Don’t get me wrong. I’m happy to be pregnant – very thankful for this little life growing inside of me. I wouldn’t change things for the world! I just wish all the media reports and so-called expert advice told the real story. When you’re almost or over 40, pregnancy does take a toll on your already “aging” body. Take it from me. I’ve been pregnant five times over the span of 23 years. It was MUCH easier when I was in my twenties.

Older and pregnant? Here’s a look at some of the joys that come along with it:

Okay. Maybe I’m being a little overly dramatic and hyper-sensitive. Blame #6! There are some positives to being an older preggo. For one, you’ve miraculously delayed the onset of menopause for at least another nine months. Woo hoo! And two, that insatiable sexual appetite that many pregnant women experience is still present no matter how “seasoned” and pregnant you are. Hubba bubba mama! Enjoy!

“Leave Their Ass In The Woods…

Summer is right around the corner and for all you Bambi fans out there you know what that means, the … Read More