There were three moms standing outside a karate class at the local YMCA. Each one had a son around seven or eight years old who didn’t want to participate in the class for one reason or another. One boy fussed that his foot hurt, another grumbled that he didn’t feel good, and the other whined that doing karate hurt.

The first mom threatened to ground her son, who said his foot hurt, if he didn’t participate in the class. He played outside all afternoon and didn’t complain once that his foot hurt until it was time for karate. She told him if he didn’t at least try the class for a few minutes, he wouldn’t be able to play with his friends after school for the rest of the week. The teary standoff lasted a long while, but eventually the boy went into the karate class.

The second mom told her son, who said he didn’t feel good, that if he didn’t want to participate in the class, he had to explain himself to the teacher. “You’re old enough,” she said, “to be accountable for your choices.” Then, she insisted that he sit inside the room and watch the class while waiting for his brother.

The third mom let her son, who said karate hurt, decide whether or not to participate. When he chose to sit out, she told him she understood that it was hard to try something new and that building new muscles sometimes felt uncomfortable, but she made it clear that she expected him to participate the following week. He wasn’t allowed to play inside the room with his friends before or after the class and he had to do his homework while waiting for his brother.

Which mom did the right thing? The mom who threatened punishment, the mom who insisted on taking personal responsibility, or the mom who gave her son a break to calm his nerves? 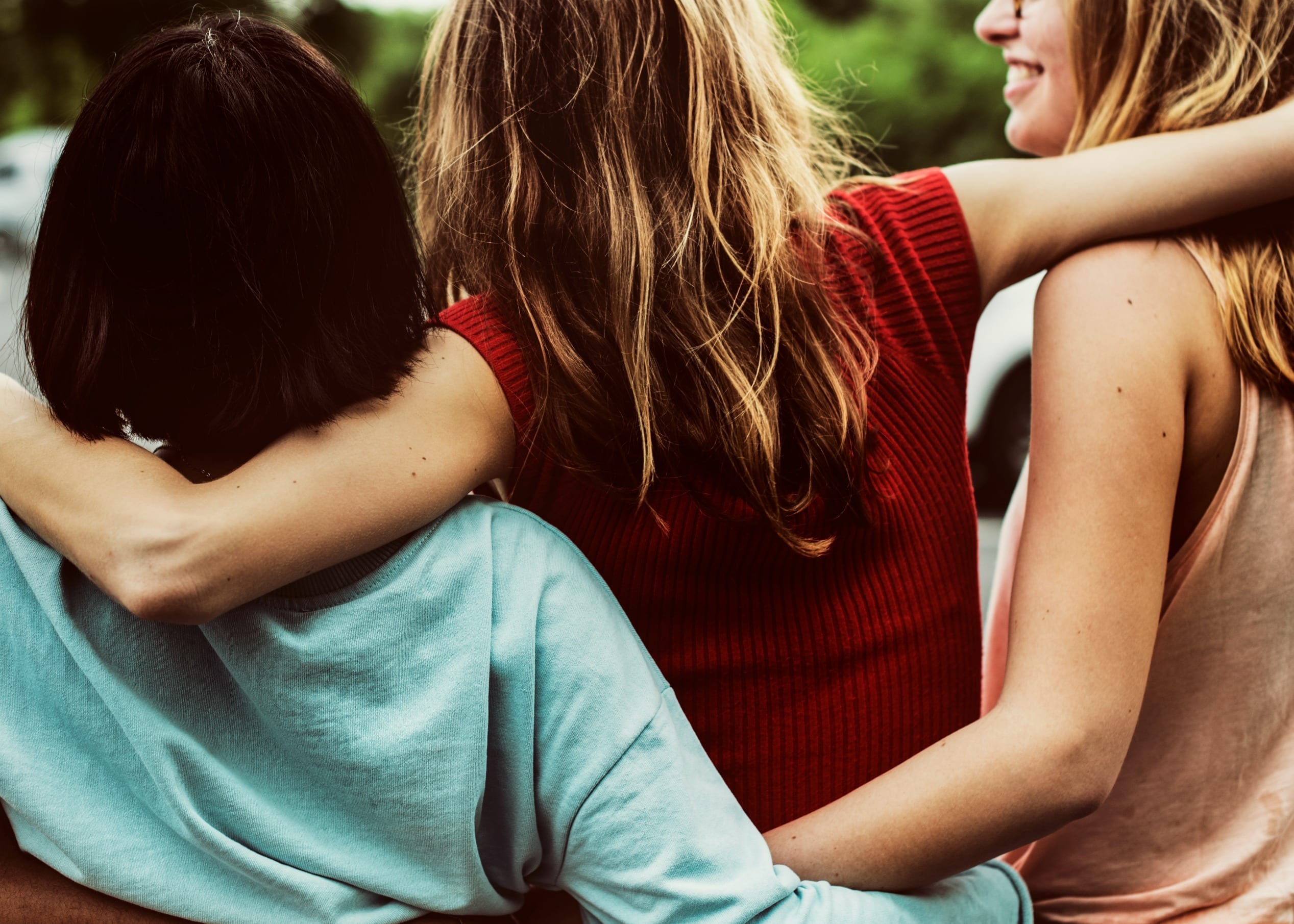 The best decision the three moms made standing outside a karate class at the local YMCA was to support each other. After the class began, the three moms complimented each other for their strategy, strength, and perseverance. They acknowledged how hard parenting is. They found comfort in knowing that they weren’t alone in having an anxious child who had a difficult time getting involved in and sticking with extracurricular activities. They laughed about the stress of it all. Instead of comparing their kids or their choices, the three moms bonded over their shared experience and lifted each other up because it was one karate class, one decision, and one fail or triumph in a sea of countless others.

After the class was over, the three moms took their sons home feeling a little bit lighter and a lot more optimistic about doing it all over again the following week.

Jen Gregory is a writer, dance teacher, and expert grocery bagger. She’s also a mom and founder of the blog, The Runaway Mama. She wouldn’t want to be anywhere else but home raising her two boys, but like the little bunny in Margaret Wise Brown’s classic book, she sometimes wants to run away. Follow her on Facebook, Twitter, and Instagram.


NWS Strikes Comedy Gold When Their …