The following is a guest post by Jennifer Harrison.

We have a Trader Joe’s nearby. Not jump-on-your-bike-and-grab-a-bag-of-oranges nearby, but close enough for comfort. 18 months ago, its roof collapsed under a pile of snow. A few days ago, the rebuilt store finally reopened. And you’d think the Christmas Angel herself descended upon the town. People were suddenly greeting strangers in the streets, swapping congratulatory hugs, hosting Two Buck Chuck parties (on a school night!). Facebook threads became littered with smiley face emojis and “Hallelujahs!” All was once again right with the world. And I was forced to wonder – my mouth full of peppermint Joe-Joes – when did we become… this?

What they rarely mention in birthing classes is that parenting brings not just a dramatic change in lifestyle (rising at 7:30 is now “sleeping in,” not psychological warfare), but a shift in the happiness meter at large. Long ago, when our skin was smooth and our butts sat an inch and a half higher, we’d get that titillated feeling at the entrance of a fraternity party or dance club. Our fingers would tingle reaching for a Solo cup of cheap beer. A nod from a crush on campus sent us into a tizzy. But times have changed with the color of our roots, and it is the mundane that bring us joy. Meanwhile, the promise of a late night elicits little more than a sigh and another dip into our wallets to compensate the babysitter.

I never imagined I’d be this woman. Not that the oats I sowed ever made headlines, but I have a couple of shameful memories to enjoy in my quiet, car-heated moments waiting for school to let out. However, I distinctly remember promising my teenaged self that I’d never mutter disapproval at the loud kids in the back row of the movies or demand inside voices or listen to talk radio. 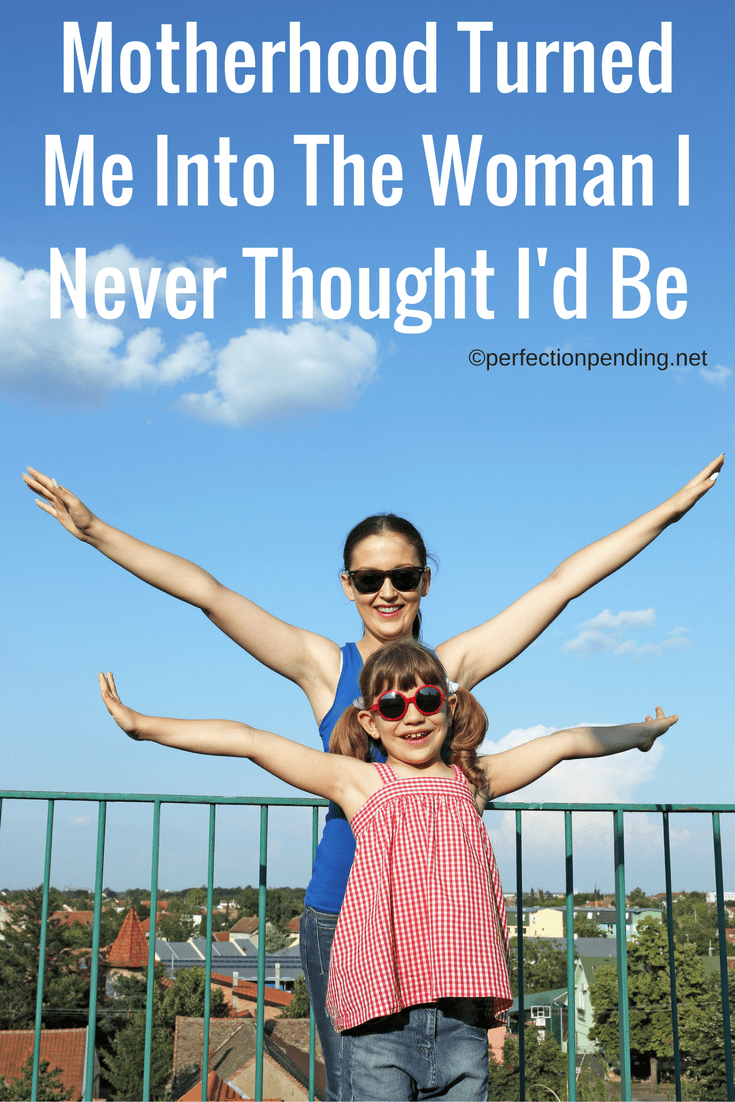 I’d never call those darned kids, “those darned kids.” I’d be hip, free-wheeling. And yet here I stand, humming vintage Madonna, waiting anxiously for the automatic doors to unlock so I can get my thrills in the frozen foods aisle. (Have you tried the quinoa?! The heart bursts.)

In the wake of this self-awareness we are forced either to accept our bittersweet graduation or take action. There is a reason why Ferrari markets to middle-aged men. We want to fight the natural decline in fabulousness that often occurs with growing older. We want to keep one foot on the wild side. Or at least we want to want to. We fear the quiet contentment of quiet contentment.

It is enough to drive some to extremes. The kids get older, and spouses are swapped for younger models, keyboards tossed out the window with shouts of “I’m bored as hell and I’m not going to take this anymore!” These are options, ones of which stereotypes have been born. And, for some, this works. But do we really need lifestyle overhaul to recapture that flutter in our stomachs? Or, like Dorothy, has it been in our backyard the whole time?

My heart skipped a beat when I saw my newborns for the first time, and it still skips every day when I see them after a six-hour separation for school. Much like it used to skip when a boy asked me to dance.

My pulse races when my family lapses into an impromptu dance party in the kitchen while the pasta boils. Much like it used to race on the dance floor, blue eyeliner running down my cheeks.

The thrill is still there for all of us. It just comes in a different package. It takes a little more effort to recognize it, those joyful, full-of-life, seventy-miles-an-hour-on-a-forty-five-mile-an-hour-road sensations. But they are as real as those from our youths, if not a bit subtler. Maybe the days of mosh-pits and rebellion are behind us, but Trader Joe’s can be our new Studio 54. And it’s got far better quinoa. 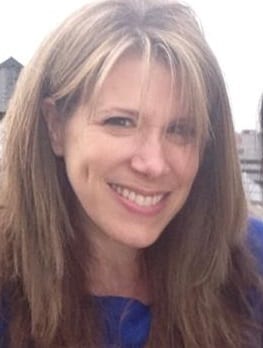 About the Author: Jennifer Harrison is the winner of more than a dozen international screenwriting competitions, Jennifer has collaborated with Cinemonger, Will2Power Productions, MusicJar Productions, and Australia’s Ellish Productions. She has created numerous dark comedies, dramadies and parodies and is now working on a trilogy of supernatural thrillers. You can find her at Jenniferharrisonscreenwriting.com


In Another Bizarre Coronavirus Twis…