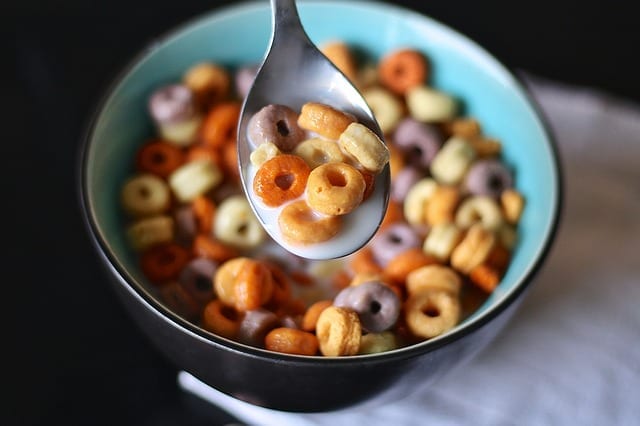 Glyphosate residues were found in several popular oatmeal, kids breakfast cereals, granola, and snack bars—but at levels much lower than the U.S. Environmental Protection Agency (EPA) threshold levels. Experts do say that it is difficult to estimate risk from these levels, but the current report is quite perturbing as children are getting consistently exposed to the dangerous chemical.

On October 24, 2018, the Environmental Working Group (EWG) revealed the results of their second round of tests conducted on 28 popular samples of oat-based products containing oats that were grown conventionally. Glyphosate residues were detected in almost all of these samples and, apart from two products, every product had it in more than 160 parts per billion (ppb). The benchmark level for daily exposure to glyphosate in food considered by the EWG scientists to be safe for children’s health is 160 ppb, which is substantially higher than EPA’s threshold level—30 parts per million(ppm). The EWG has presented their benchmark level based on the standards set by the California Office of Environmental Health Hazard Assessment. The organization recommends added protection as children are more susceptible to carcinogenic substances.

The products, including 10 different types of Cheerios from General Mills’ and 18 different samples of oatmeal, snack bars, and breakfast cereals belonging to PepsiCo’s Quaker brand were tested at Anresco Laboratories in San Francisco. Quaker Oatmeal Squares Honey Nut breakfast cereal was found to contain 2,837 ppb of glyphosate, which is nearly 18 times higher than the EWG’s benchmark level. Another product called Quaker Oatmeal Squares Brown Sugar had 2,746 parts per billion of glyphosate. The results are consistent with that of EWG’s first round of tests as well as with tests conducted by the U.S. Food and Drug Administration.

The recent findings coupled with the long-term effects of glyphosate caused by repeated food exposure are really a concern. While products using organic oats had lower levels of glyphosate, it appears that choosing organic products over conventional products is a wise decision.

Gregory A. Cade is the founder and principal attorney at Environmental Litigation Group, P.C. He is a industrial hygiene degree holder and has a solid science background. He helps the victims of occupational/environmental asbestos exposure and other known toxins. His areas of practice include environmental/occupational law as well as mesothelioma and asbestos.

After receiving a call from her twelve-year-old’s teacher, to say that her son had repeatedly called a female classmate ‘fat … Read More