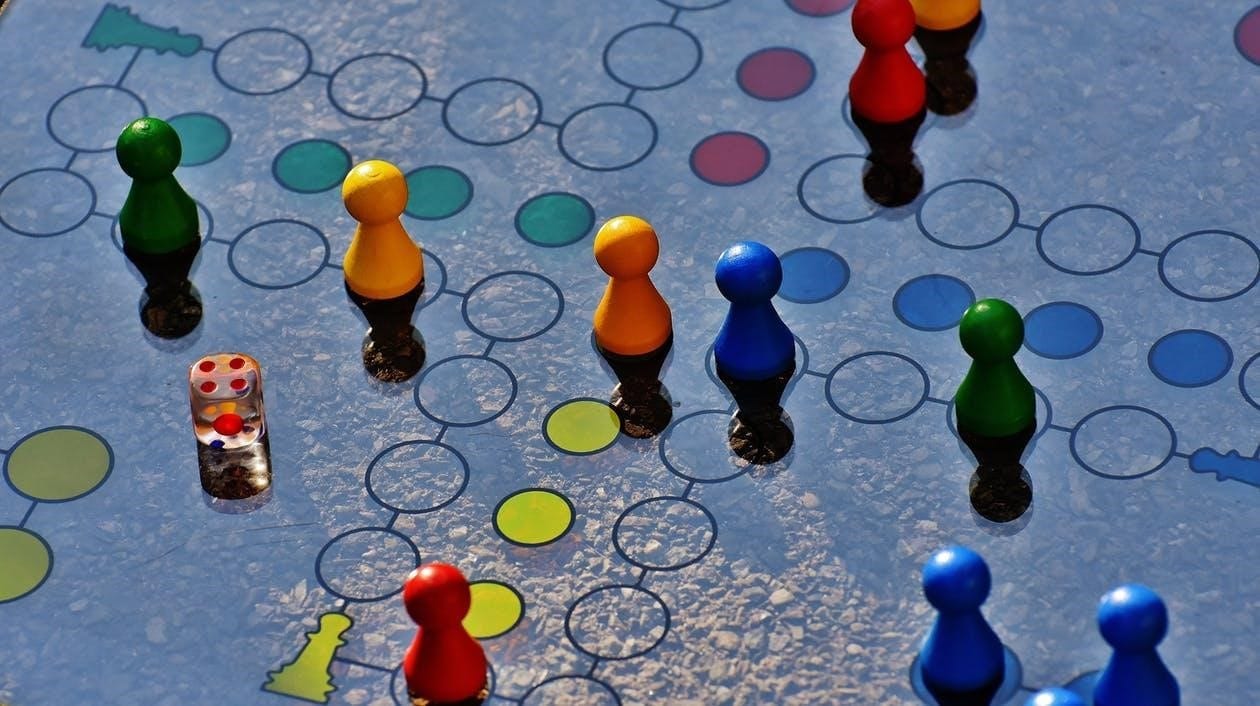 Are family members just too busy with their devices and smartphones to interact with each other like they used to? Gathering together in the hall with fun games to play or having conversations around the dining table might seem like a distant memory.

There are plenty of things to do on the weekend, and it might be a good idea to bring back that old-fashioned game night (without electronic devices). Families are getting together on a Saturday night to spend quality time playing family board games and having fun at home. They can sound thoroughly quaint and unique these days. Game night at home might just be a refreshing alternative to going out to restaurants or movie theater. What’s more, there are many fun ideas for family-friendly games.

Here are just a few options that you might be able to implement right away.

For this game, you’ll need an orange (or an apple or a tennis ball) as well as some nylons. You put the orange in the nylons and place it on your head. The challenge begins with each participant trying to knock over a couple of water bottles placed on the floor. It’s a silly game that makes everyone look hilarious, and it’s a lot of fun. Whoever can knock off the most bottles in 1 minute, wins! 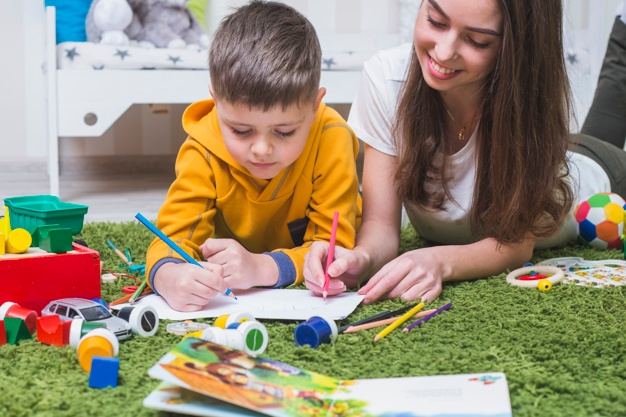 Another game made up of a lot of humor is Pass It On. It’s a simple yet ingenious game that consists of badly-drawn guesses and a bunch of people. It’s similar to the broken telephone game, except this time, you’re relying on drawings. Draw whatever you see, and the rest of the players have to guess what you saw. The outcomes are predictable, hilarious, and often random. It might be the one time that miscommunication comes in handy. This game is best played with six people.

Everyone has probably heard of charades by now. It’s a classic family game for a fun night spent at home and likely one of the top games for get-togethers. It can be a great option if you’re stuck indoors with a bunch of family members. Split the players into teams and have one person from each team act out a book, show, movie, or celebrity to see who’s able to guess the answer. If there are any introverted children in the house, instead of a karaoke machine for kids, charades can be another way to get them to be less shy.

Another classic game. The scavenger hunt usually begins by dividing all the players into teams, with each team going into one room. Each team starts to create a list of some specific items that the other team needs to find. Once done, both teams exchange lists, and they have to see who can complete the list first. There’s another version. Everyone comes up with the list together, and then each team has to race to find all the items. 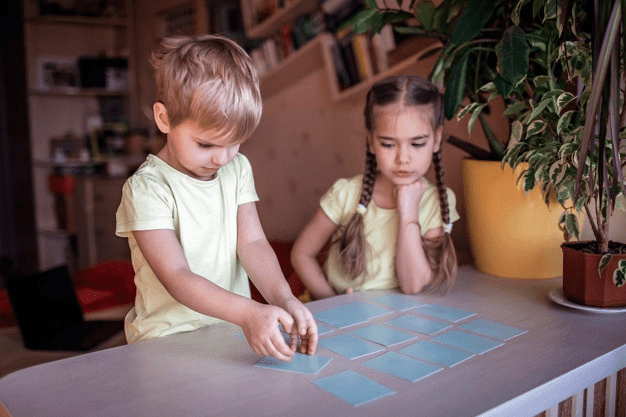 The object of the game is to turn over pairs of matching cards. It can be a good alternative for a fun family night. Memory sessions can be a part of the indoor mix as you alternate with another game that is more of a challenge. Some games use letters and numbers, which can help reinforce the learning of numbers and letter recognition for children, making it one of the best games for kids.

Players are dealt with character, weapon, and position cards after putting the top card of each form of card in the center of the board in the confidential file. This game of mystery requires concentration and strategy. This can make it beneficial for older players. Players switch to a room, after which they make an allegation against a character that they’ve done it with a particular weapon in that room. Players must decide by deductive reasoning which character, weapon, and location the secret file contains.

Who said staying home has to be boring? Why not plan a family game night? With charades, Clue, and other family games, being stuck indoors with your family members can be more fun, collaborative, and even educational. If you have any other ideas for great family game nights, leave a comment below.

Betti Wilson has more than ten years of combined experience in content, editing, and copywriting. She has also participated in hackathons, mentored startups, and has served with digital agencies (with clients such as Disney) and as the Marketing Manager for a B2B software company.

Does Swimming in a Pool Really…