If people had hearts like dogs, we would be better humans.

We would relax more.

We would take up space without guilt.

We would love “our people” unconditionally. 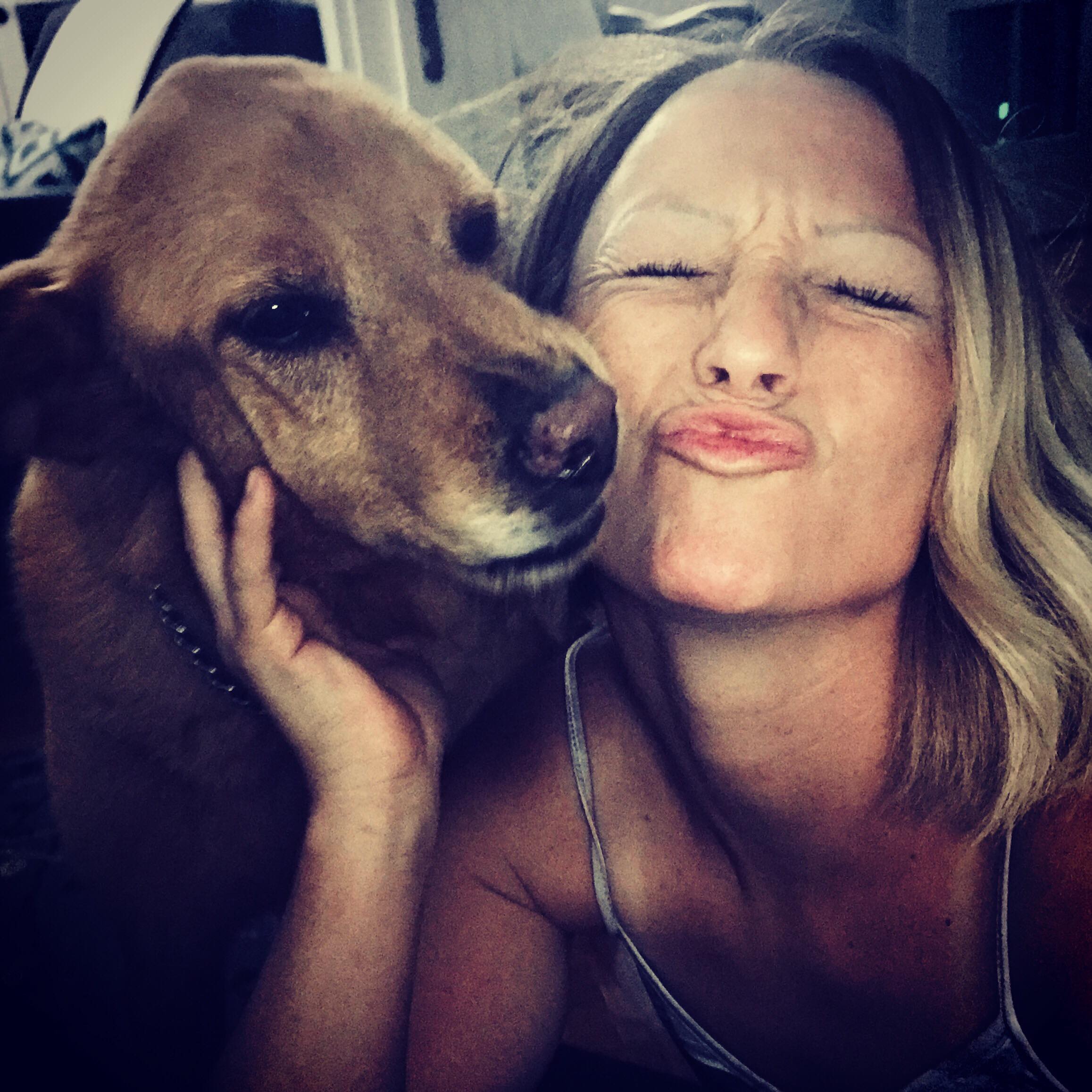 We would find and fill empty spaces in rooms and hearts.

We would offer up nonjudgmental support.

We would lift people’s spirits at every opportunity.

We would goof-off more often. 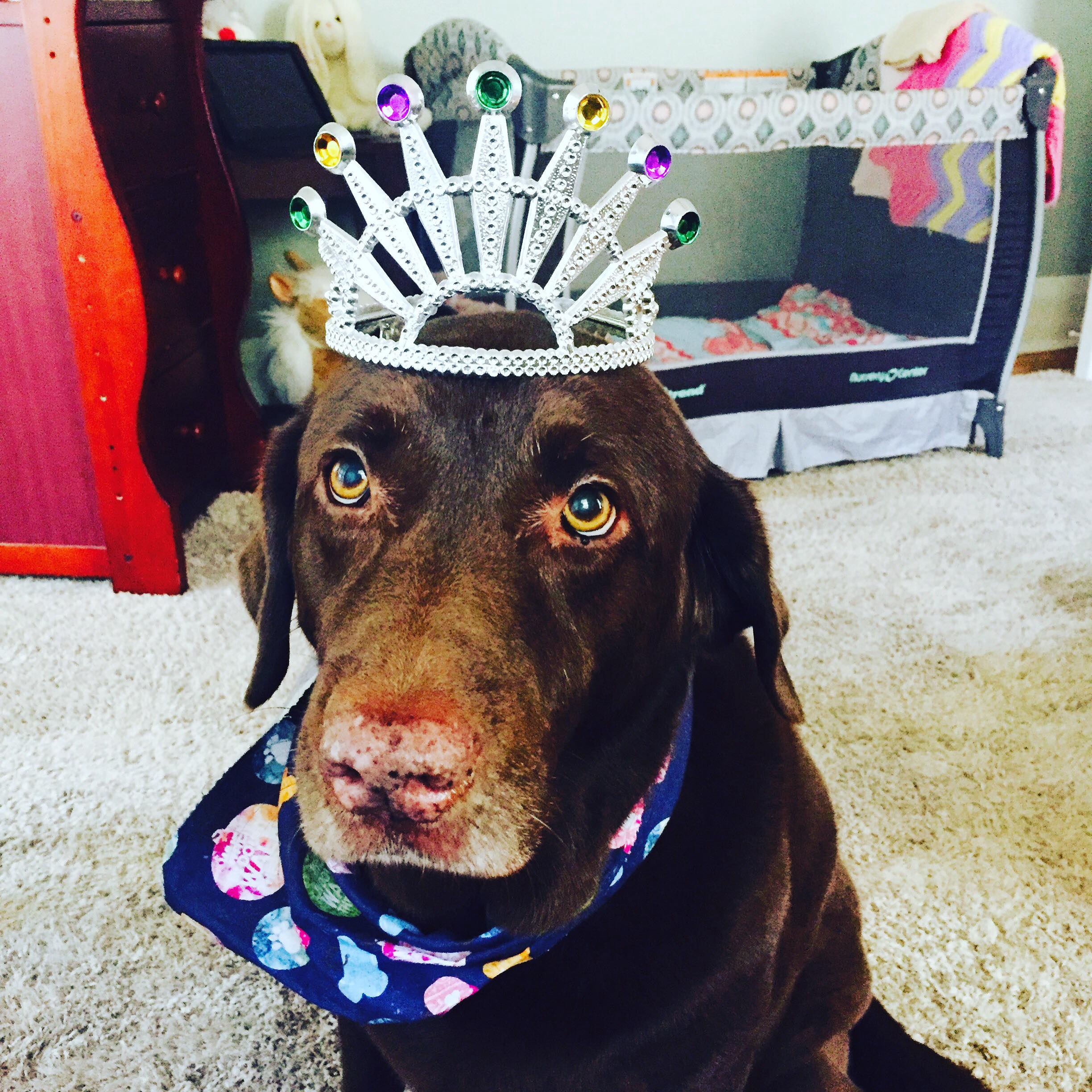 We would rock at silent devoted companionship.

We would forgive human err immediately;

We would be genuinely optimistic.

We would love others, more than ourselves.

Quite simply, if people had hearts like dogs, the world would be a much kinder and better place.

The Tooth Fairy Now Has Her Ow…

Teen Is Credited For Saving a …