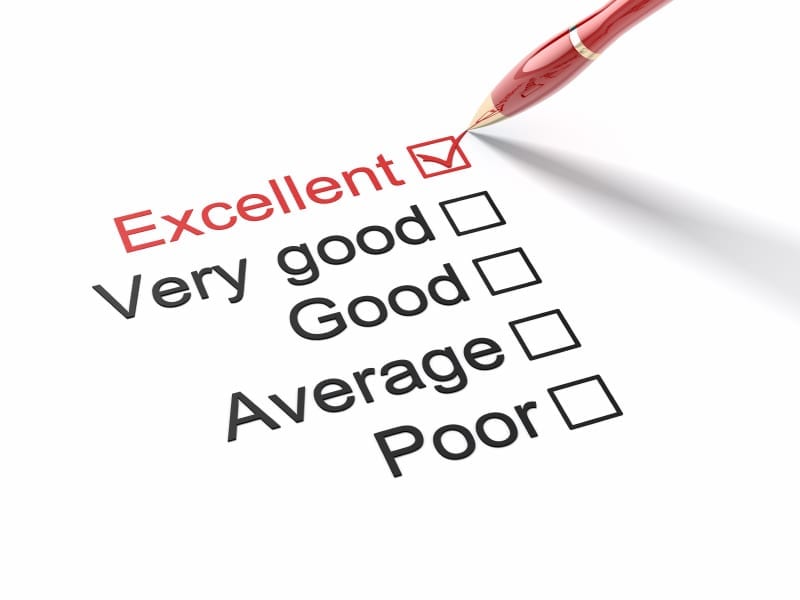 What’s more important to you – being popular or being reputable? If you were still in high school, you might be inclined to say “being popular”, as the in-crowd is a formidable social metric at that stage of life. But if you’re all grown up – be it seeking a job, self-employed or someone trying to build their credibility as a topic expert, thought leader or female blogger – you would most likely answer “being reputable”. Having a favorable reputation opens the door to greater opportunities and helps you build trust with others. It trumps popularity in the business world.

Reputations, however, are no longer centered on face-to-face interactions. Today favorable reputations are predominantly built online, measured in terms of social capital. And right now, one name seems to be synonymous with this status currency – Klout.

If you’re not familiar with this service, Klout “supposedly” measures influence across the social web by collecting data from a handful of platforms including Twitter, Facebook, Google+, LinkedIn, Wikipedia and Foursquare and analyzing a user’s ability to “drive action”. Likes, retweets, mentions and other similar interactions are considered actionable in this sense. Once data has been collected a user is then assigned a score ranging from one to 100, with higher scores corresponding to a higher caliber of online influence. Keep in mind that all of this is done via a top secret algorithm or two. There are similar services out there, but currently Klout is considered the premier source of influence metrics.

In my opinion these platforms are severely flawed. For example, I compared my Klout score to an “account” that I know has invested into purchasing mass numbers of Twitter followers over the years. This “account” has zero presence on Facebook and does very little on LinkedIn. Yet their Klout score is tens higher than mine. I have spent countless hours building an organic, meaningful online reputation, yet an account that has used questionable methods and has fake accounts following it gives the impression that it is more influential than I am. How misleading and potentially damaging is that?

This is why an algorithm cannot replace building a reputation organically. An organic reputation includes elements that scoring algorithms overlook – offline interactions, referrals, blogging, commenting on news stories and posts, participation on smaller niche social networks and so and so forth. Most algorithms measure so-called popularity (which can easily be gamed), not influence and certainly not reputation.

Until these services improve – if at all possible – people should continue to do their due diligence the old fashioned way. Ask for references, look at portfolios of work, etc. Don’t rely on a string of code to determine who is and who is not reputable.

Disclosure: Reposted from another blog I own and manage.

In May 2020, Melissa Henderson, like so many other parents impacted by Covid-19, was left scrambling for childcare when her … Read More