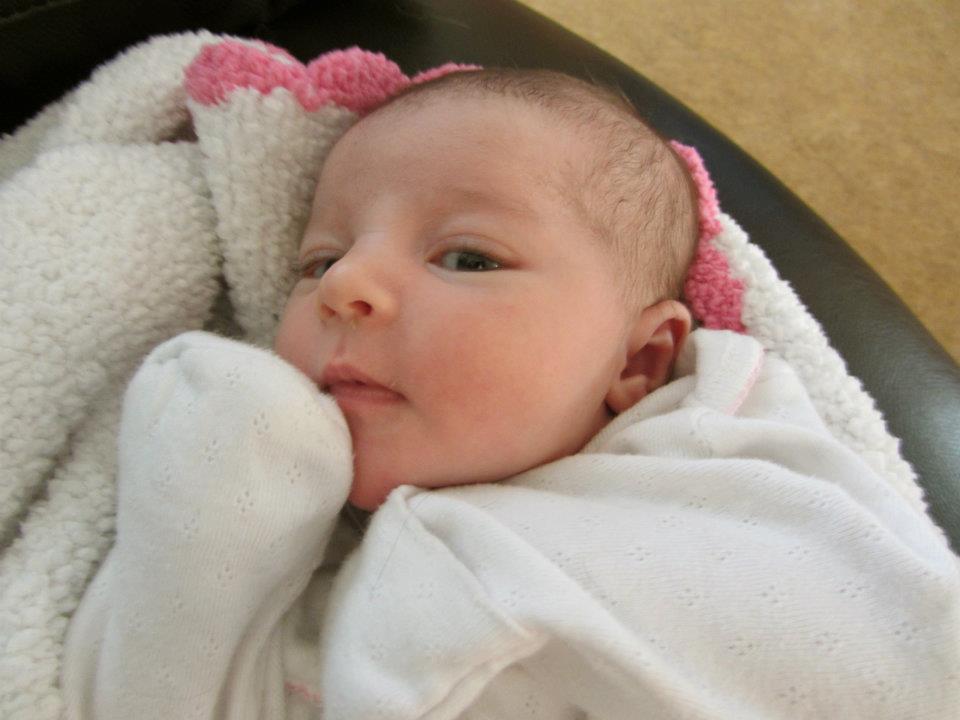 I have a confession. I enjoy watching first-time parents going slightly bat shit crazy. It’s a little sadistic, I know, but I remember those days! The first time around I had no clue what thrush was or how in the hell I was supposed to get rid of cradle cap. The kid was never even in a cradle. And thrush? “Just put this thick, icky slime into his mouth while simultaneously reciting the Gettysburg Address and doing a headstand,” the doctor said. Riiiight. What baby just allows you to give him or her medicine? The list of things I didn’t know about back then was endless. So, yeah, I rather enjoy the inklings and events of new parenting.

I get the biggest kick out of the little whispering new parents do between each other when trying to figure something out. They don’t want to let on that they have no clue if the thermometer goes in the ear or “that evil crevice” or why the baby has suddenly developed a case of orange poops. So they whisper questions and answers back and forth like a process of elimination. I want to know – which one of you is right if neither of you know?

Seriously, though, first-time parents are adorable. A friend told me a story the other day about her daughter and son-in-law, who are first-timers. They’d been distraught for weeks, struggling as their newborn son wet through every diaper. It wasn’t until my friend questioned which direction they were pointing the little “package” – which was north instead of south – that they discovered the root of the problem! Gotta point those buggers down!

Now that all first-time parents hate my guts, here’s the truth. No parent has their shit completely together. If they tell you they do, they have nannies secretly tucked away somewhere. I’m raising my first daughter and each and every day I find myself learning something new.  So breathe…you’re doing a great job!

Bored? Check out some hilarious first-time dad mishaps over on Babycenter.com!