Filter Free Parents
Home Parents Girls Were Told Not to Say No To Boys At Elementary School...

In 1992 I went to my first dance and was told to say yes to boys that asked me to dance. I was told that it’s mean to tell a guy no when he asks you to dance. You just always say yes to a guy. At the time it made sense. Be nice. Right?

Wrong. Apparently, there are still people who have trouble with the concept of consent even in 2018.

According to a CNN article, in an effort to promote “inclusion and kindness,” Kanesville Elementary School in Ogden, Utah was actually instructing its sixth grade students that they had to say yes to anyone that wanted to dance with them at a Valentine’s Day elementary school dance.

And because that’s not antiquated enough, the school had them filling out “dance cards” with the names of the people they’d like to dance with. Do dances even involve dancing with people anymore? I thought we were whipping, nay-naying and dabbing nowadays, not pairing off and doing the foxtrot. Do we even want our sixth graders pairing off and slow dancing anyway? Maybe we should just let them dance around and have fun. After all, isn’t that more inclusive to everyone, anyway?

To the relief of many parents, and I assume mortified sixth graders, the school district decided it was 2018 and not 1918 and changed the “must say yes” requirement. Because obviously.

“We have advised our schools to eliminate any sort of language in the instructions surrounding these dances that would suggest a student must dance with another student,” The district’s community relations specialist, Lane Findlay said.

In a world where women are speaking out more and more about rape, sexual assault, consent, and #metoo, it’s a wonder this “language” existed at all.

It’s particularly damaging to girls to be taught that they should say yes to boys even when they don’t want to. Training girls to be overly afraid of hurting someone’s feelings may prevent them from speaking up when someone is being inappropriate with them, and from speaking out when such things have taken place. Teach kids to be civil? Yes. Kind? Sure. But teach them to be pushovers who are unable to trust their own feelings and protect their own boundaries? Absolutely not.

As one parent said on Facebook, “Respectfully decline to dance…Children should learn to say ‘no thanks’ in uncomfortable situations.”

Exactly. We need to teach our kids how to be nice while still saying no. They need to learn how to say no even when it’s uncomfortable. Because it’s never OK to coerce someone into doing something that makes them feel uncomfortable.

Unless it’s homework. Sorry kids, you still have to do your homework even if you’d rather not give your consent. 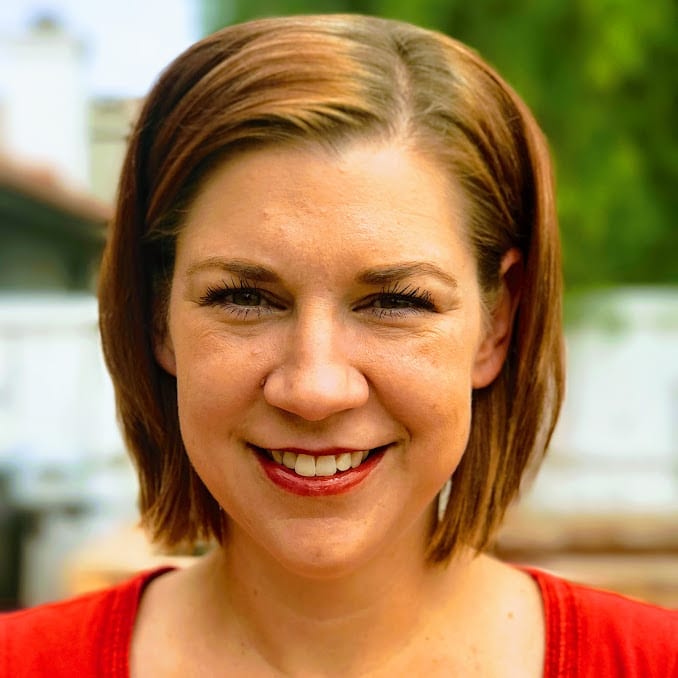 
High School Senior Chooses His Own …

Husband Rescues Wife From Bobcat At…