The delinquency of my oldest son began with PG-13 movies. He was eleven. Quite the scandal. But, watching inappropriate shows with my tween brought us closer together.

I started introducing him to movies of my youth – Brat Pack, Drop Dead Fred, that kind of thing – and I discovered that 80s and 90s PG-13 is pretty rife with inappropriate-even-for-thirteen-now stuff.

This lead to a lot of enjoyment, and also a lot of, “Okay, so, here’s why that’s really not okay” teachable moments about consent, bigoted slurs, etc.

We still had fun, though. What tween doesn’t want sex talks with their mom on movie night? 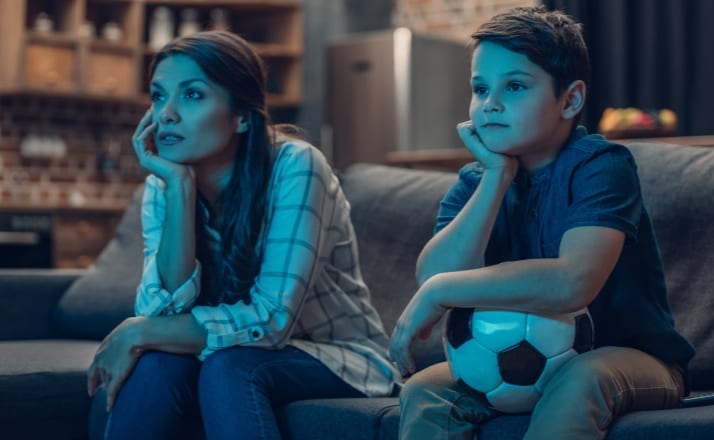 I made these nights special. I let him stay up way past his bedtime, we ate junk food, I even let him have a Diet Coke. Real grown-up stuff.

The specialness of this, plus the time spent alone, made the environment comfortable. The subject matter of the movies gave us a natural opportunity to discuss things that need to be discussed with eleven-year-olds, but don’t come up organically very often, like bodily autonomy, drug use, etc.

The relative inappropriateness of the movies, plus the one-night-only special privileges, made him feel more grown-up and open to these talks.

There are only so many nights I can let him stay up until two in the morning eating junk food and watching Anthony Michael Hall get into hijinks. I needed a way to keep this momentum going without making these special movie nights less special by over-indulgence.

Enter inappropriate TV shows. We started with The Umbrella Academy. Like the movies we watched together, I had already seen the entire series – I make sure the level of inappropriateness is, well, appropriate before we watch things.

Like the movies, it gave us a chance to talk about things like drug use, but it also was something we could watch together and both actually enjoy. He watches basketball and plays video games with his dad, neither of which interest me in the slightest.

We needed a thing too. This became our thing.

Have you ever watched something you love with someone who hates it? It just isn’t as enjoyable as when you are both into it. I like giving my kid the shared experience, in addition to saving my sanity. It’s very different than when I watch annoying kid shows with my six-year-old.

When he loved The Umbrella Academy, I thought I would push things even further with Stranger Things. It’s scary. It’s more grown-up. But I know my kid and what he can handle – and I know he will say so if he is uncomfortable – so we gave it a try.

Once again, he loved it. And now we have something that is just ours – not him and his dad, or him and his brother, just us. And those moments are rare and priceless.

Whenever he sees references to either show, he is so excited to show me, so we can have our little “inside” moments.

He is eleven and there are limits.

But what I have noticed since allowing him to watch these shows, and calling out problematic things within then, is that he has started viewing all media more critically. 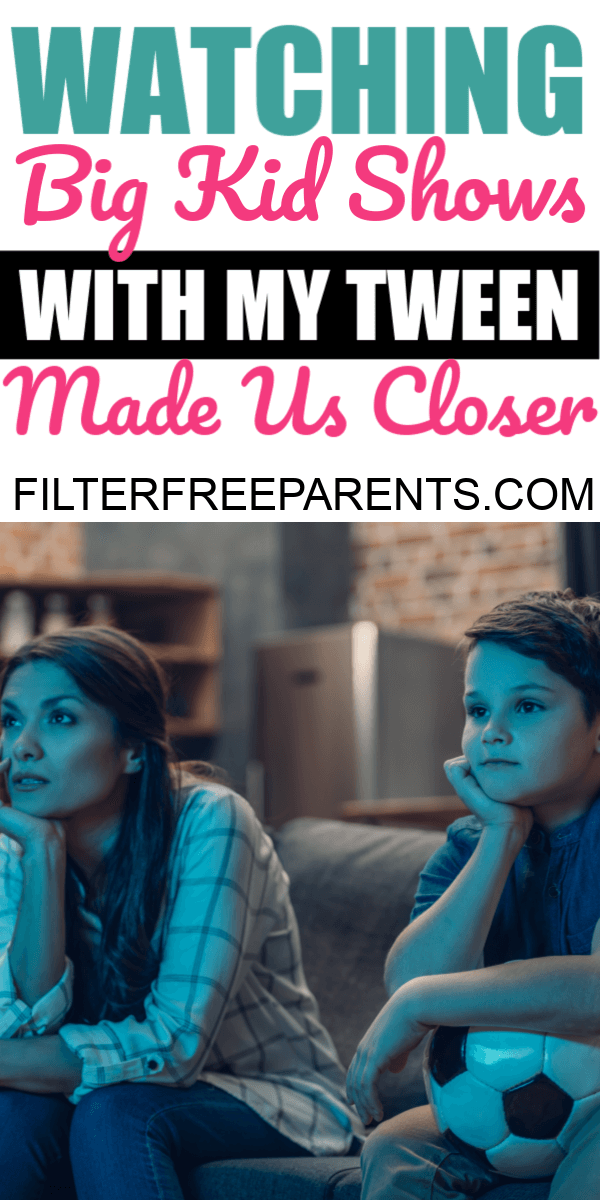 He calls out sexism, and racism, and lack of consent before I even open my mouth.

He looks for it, and he is proud to show me he knows what should have happened instead. While not my intention when I started these private viewings with him, I’m so amazed at and thankful for the opportunities to impart big life lessons to him without hitting him over the head with them.

If you have a tween, and you’re hesitant to watch something because of its rating or certain subject matter, don’t just write it off completely. Pre-screen it, decide if it can be a springboard for an open discussion and if your kid can handle it, and go from there.

They might surprise you. And it can be your thing, too. 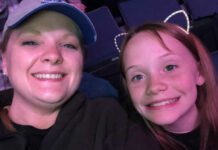 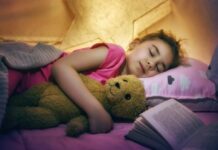 Is My Child Getting Enough Sleep? Sleep Calculators Can Help 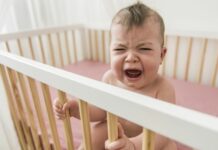 Sleep Regression Ages – When Does It Happen?

The first day of school is typically a pretty big deal for parents and kids alike. A lot of thought … Read More

Times are tough right now, & we’re all feeling it. Cabin fever has been creeping in, and many of us … Read More