Filter Free Parents
Home Kids Elementary Here’s Why I’m Not Worried That My Kids Are Addicted To Their...

My daughter just opened a shiny new smart phone for Christmas. It’s not an Apple or a Samsung. It was a special deal around Black Friday and it’s a brand I’ve never heard of. She doesn’t care about branding. She carries it everywhere.

Cue the gasps from moms everywhere.

I know, I know. I used to be wholeheartedly against electronics as well. In fact, I’m pretty sure that at one time I could be quoted as saying, “I will NEVER let my kids have phones. They won’t have cell phones until they’re 21 like I was.”

And yet, here I am. Both of my children (ages 9 and 5) have phones. A recent article released by the Canadian Press suggests that my kids’ physical and mental health could be at risk because of smartphone usage. In fact, according to the article, Apple is under pressure to “take action” against what the writer called a “growing smartphone addiction among children.” Whether or not it is a smartphone company’s responsibility to limit so-called addictions is another matter entirely; my own children (and their phone usage) are absolutely my responsibility. 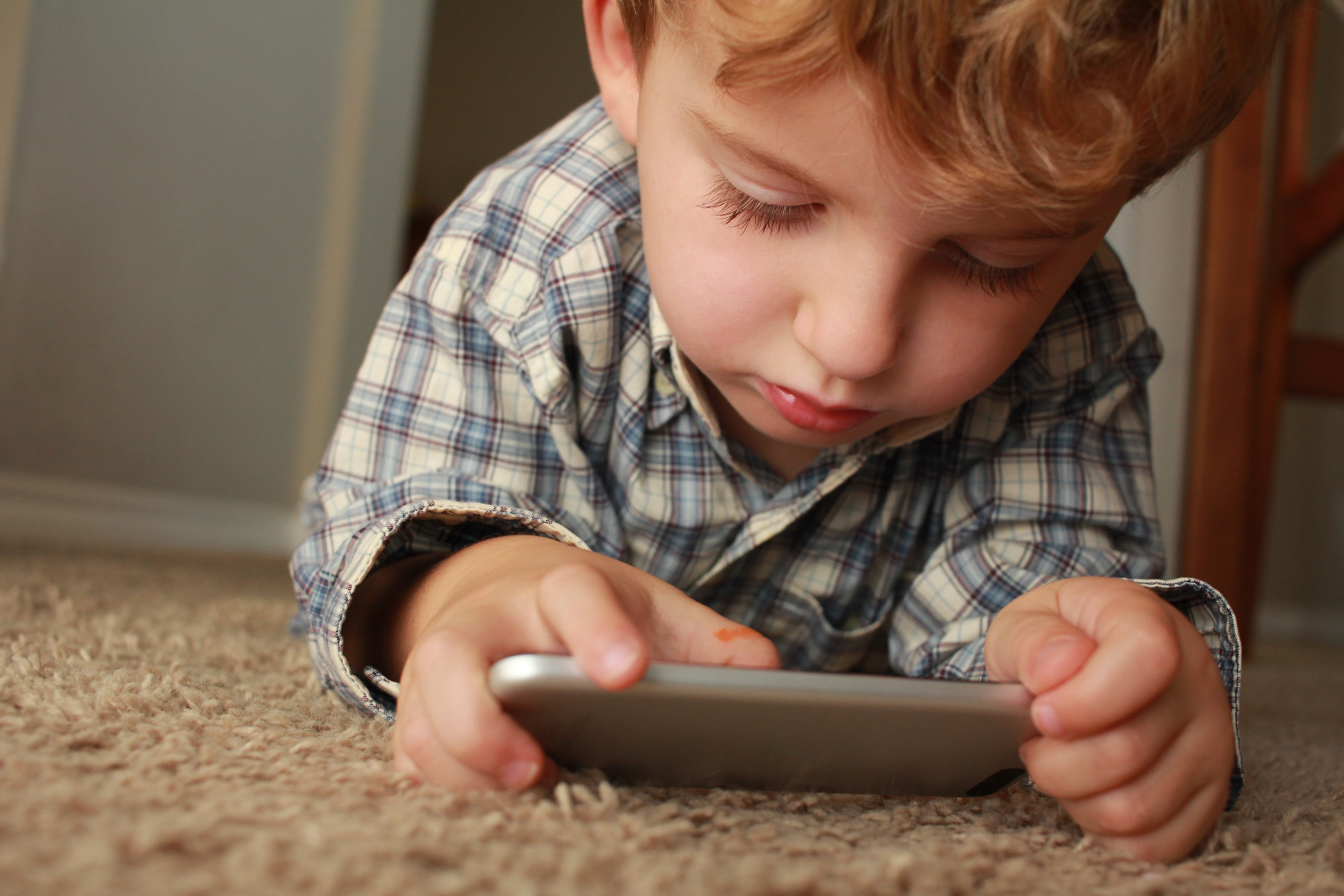 Here are 3 reasons why I think they’re doing just fine:

My children are learning to be responsible with electronics.

Their phones are heavily monitored, and we have 100% access and 100% veto power on any questionable game, video, or Netflix show. They know that their phones are a privilege, not a right, and that they may lose them for any infraction. In addition to learning responsibility with what they play and watch, they are also learning to be responsible with a valuable item. My son’s screen was cracked not too long ago. He knows he will have to “get by” with his cracked screen because we are not replacing it. They are learning to take care of the things placed in their care—a valuable life skill regardless of what the item may be.

My children would likely be “addicted” to some form of electronics, even if it wasn’t a phone.

Let’s just be real: when I was a kid and my parents bought my brother and I a Nintendo, our whole family was addicted. I’ll never forget the time I came home from school one day to find my mom glued to the television screen, controller in hand, with a huge smile on her face. She said, “Hey kids! Guess what?! I did it! I beat the first level of Mario!” I’m fairly certain it took her all day.

We loved that game system. (Who am I kidding? I can still hold my own when it comes to classic Nintendo games. I still love it.) But my point is, there’s always going to be something. If it’s not phone, it’s a tv or an Xbox.

There will always be some electronic game or device that my children are (by all accounts) “addicted” to. I can (and do!) place limits on device time, but they will happily run back to it as soon as they’re able. In all practicality, a phone in the hand of a nine year old today is not much different than a Gameboy in the hand of his 90s era counterpart. Television, smartphones, and game systems aren’t going away. There will always be something our kids will want to play or watch. As long as I’m monitoring content and access, I’m not losing sleep over which particular device they’re “addicted” to.

My children still choose playtime with friends and outdoor time over phone time.

You might have read that and thought, “Hey! They must not really be ‘addicted’ if they’d still choose something over their phones.” I beg to differ. They LOVE their phones. They cry (literally) if they lose phone time. But this is the biggest reason that I’m still totally fine with their “addiction.” If given a choice between playing with their friends or playing on their phones, they’re going to choose friends every single time. If we offer to take them to a park, their phones get left in the dust, because being outdoors is still a greater pull on them than electronics. When (or if) this ever changes, I may not be as carefree about their phone usage, but for now, I’m not worried.

Phones don’t infringe on our family time together.

We still have family dinners regularly, and on a normal Friday night you can find the four of us cuddled up in our living room watching a family movie together.

Phones have not infringed on our time together—we don’t let them. I can’t say for sure, but I’m almost positive that the most used app on my kids’ phones is Pandora. They listen to their favorite songs to fall asleep every night.

I’m not having to run in to their bedrooms in the dark and turn over a cassette tape or switch a cd…which gives me plenty of time to work on my own Nintendo moves after the kids go to bed. 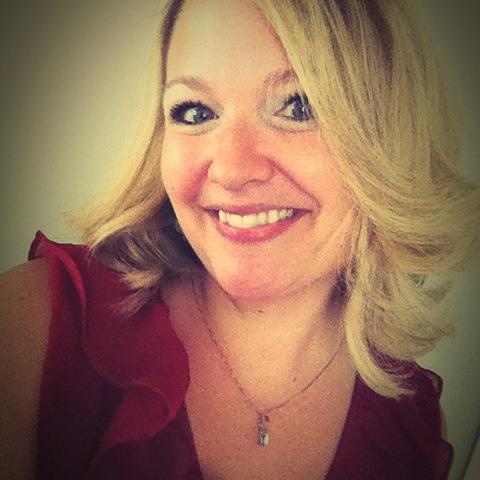 Becki Rogers, wife of an incredible husband, and “not quite supermom” to Asher, 9, and Ryleigh Jane, 5.  Writer and podcaster at www.notquitesupermoms.com. On Facebook and Instagram @notquitesupermoms.

How Do You Deal With Unsolicited Advice During Pregnancy? Don’t Accept Rude Behavior.

Despite Being A Strong, Intelligent Woman, I Still Ended Up In An Abusive Relationship.

Bonnie has a message for all those covidiots who aren’t taking the coronavirus seriously and she’s not messing around. The … Read More