While Americans are celebrating the cancelation of the world’s most annoying kid’s show, Caillou, Danish parents are bracing themselves for the unleashing of John Dillermand, claymation about a man with a…wait for it…super long penis.

Yes, you read that right. He goes on crazy adventures with his schlong that is four times as long as he is. It looks like a frigging tail. Or whip. I guess the suit he wears comes equipped with a long sleeve that matches for his penis. 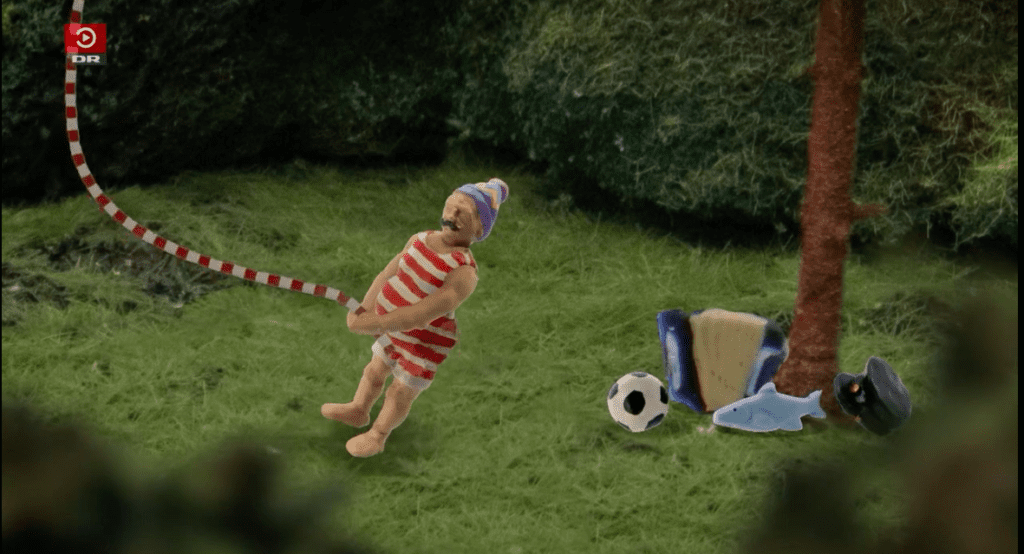 In fact, Dillermand actually uses it as a whip while fighting a lion during a clip to introduce the show.

Denmark’s John Dillermand is a new claymation cartoon that dares to ask the serious questions in life: What would it be like to live with a ridiculously long penis?

Like, how would you even walk around town? And how high above the local tree line could you bounce if you had a super long dick that also, apparently, is spring-like?

These are the hard-hitting questions that children’s TV shows have shied away from until now. 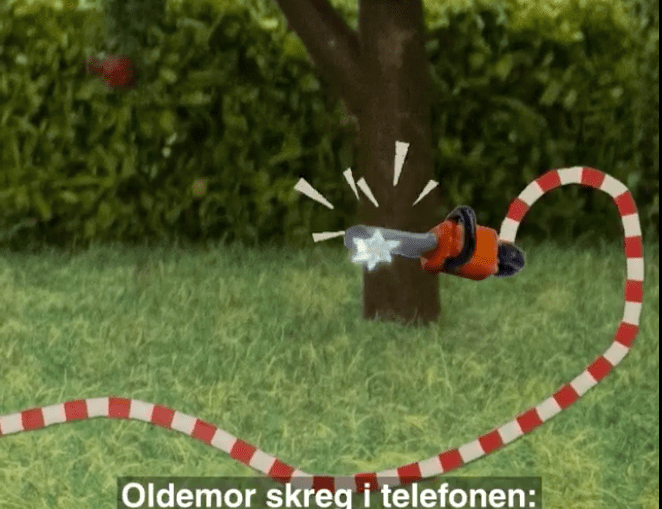 The show is scheduled to launch on a Danish public television network called DR and targets kids between the age of 4 and 8 because who else loves penis jokes as much as the elementary school-aged set?

Jacon Ley created the show, reportedly said that he did so to remove shame and embarrassment around bodies and genitalia.

He doesn’t think that we need to be sexualizing these parts all the time and that it is perfectly natural to talk to kids about bodies in a positive way that doesn’t include humiliation.

In the era of #MeToo, stripping away the sexualizing of bodies might be a great idea, especially if it allows kids to talk openly about bodies that include concepts of consent, self-respect, responsibility, and proper behavior.

But for the love…do we seriously need to watch some dude bouncing around town on his own dick? And cutting the shrubs with it? And saving lives with it? 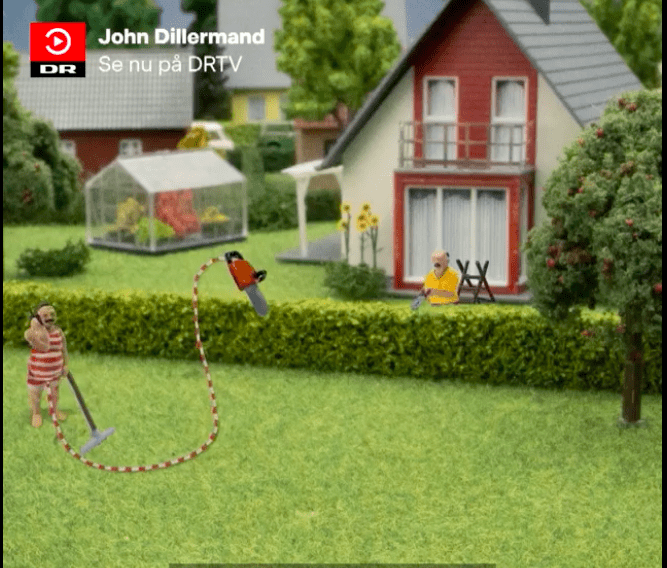 I’m not alone in rubbing my temples out of exasperation at how dumb this show sounds. Parents in Denmark are not exactly thrilled about this show.

“As a parent, I am mildly shaken and shocked by the line you are currently choosing. I am deeply outraged and think it is SO perverse and inappropriate television for young children. This is the last time I let my children see Ramasjang!”

To get some perspective on this, The Guardian turned to a clinical psychologist who works closely with families and kids. They asked Erla Heinesen Højsted to shed some light on the wisdom behind the show, and she told them that parents might be getting a little too worked up over it.

“John Dillermand talks to children and shares their way of thinking – and kids do find genitals funny,” Højsted told the Guardian.

“The show depicts a man who is impulsive and not always in control, who makes mistakes – like kids do, but crucially, Dillermand always makes it right. He takes responsibility for his actions.

When a woman in the show tells him that he should keep his penis in his pants, for instance, he listens. Which is nice. He is accountable.”

As we learned with Caillou, you can’t please everyone, but you can most certainly piss off most of them off. It seems that John Dillermand might be doing just that with his super long penis.

You can check out all the episodes with your kids (or not) here.


Toddler Tells Parents That A Man in…

As a parent, one of the most frightening things to me is the thought of a malicious stranger gaining access … Read More