If you have teenagers, then chances are you’ve heard about the latest scary and dangerous challenges that some of them are participating in on social media. If you don’t have teenagers, hold your babies tight because in the not too distant future they will morph into larger, moodier versions of those sweet babies. There’s just no escaping the teen years. The good, the bad, and the ugly. We have to go through all of it.

As for the challenges, there have been so many at this point that I’ve lost count.

We’ve had the cinnamon challenge, where you put a tablespoon of cinnamon powder in your mouth and then have 60 seconds to swallow it without a beverage.

The salt and ice challenge, where you wet your skin, sprinkle on some salt, and then apply an ice cube which creates a burning sensation and tests your tolerance for pain. It can also leave you with permanent scars.

The gallon challenge, where you drink a gallon of milk as fast as you can without throwing it up for an hour. It’s not only disgusting but dangerous for your body.

The Tide Pod challenge, where teenagers put the popular laundry detergent pods in their mouths and bite into them. Then they upload the videos to social media and everyone can enjoy watching them poison themselves. I literally watched a Punky Brewster episode as a kid that explained the dangers of ingesting chemicals. Maybe Punky Brewster episodes need to be required viewing for our teenagers?

And the most current one, the hot coil challenge, where you turn on the burner of your stovetop and literally burn your skin. I don’t know why anyone would volunteer to do this. I burned myself cooking dinner last week and my thumb still hasn’t recovered.

So why? Why are teenagers doing these challenges?

I’ve read that some are trying to increase the views on their YouTube channels or other social media accounts, because wanting internet fame is a real thing. 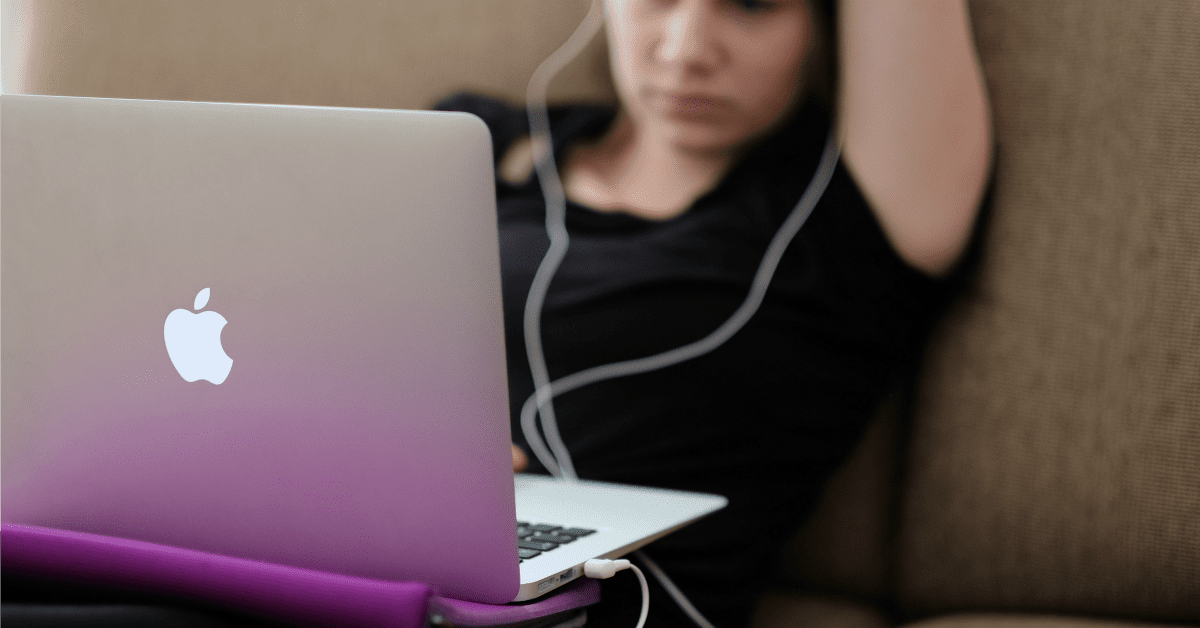 Others are doing it on a dare from their “friends.” And we all know you should always pick truth in a game of truth or dare because the dares are never good. Never.

When I was a teenager growing up in the 90s we didn’t have challenges like this, or maybe we did and I just had my nose shoved in a book.

I mean, sure, we did stupid things because that’s what teens do. They push their boundaries and test out their limits. They experiment and they make mistakes. Unfortunately in this social media driven world that we now live in, they’re doing it in front of an audience. The stakes are now higher and so are the risks.

As parents we have to stay vigilant. The best way to combat the dangers awaiting our kids online is to communicate with them. Even when we feel as though we are talking to a brick wall we have to remember the brick wall is in fact listening and testing our resolve.

So what can we do?

We can limit social media use because that’s the common thread amongst all of these challenges. That’s within our right as their parents. It may not make us the most popular parent, but it may save our kids from attempting dangerous and just plain idiotic stunts like these.

After all, our number one job is to keep them safe so they can look back fondly on their teen years and say “Wow! I did some dumb things. Thank goodness my parents were there.”


Cartoon Depicts EXACTLY What It Wou…

Science Is Telling Us That Empathic…

Kids can be rude and disrespectful at home, and sometimes it’s hard to use gentle parenting when they are. My … Read More