It always seems that the pendulum swings too far one way and then the next. Pretty, beautiful and princess have become “bad words” and we can’t call our daughters these things because then we are not upholding the ideals of feminism. I had always thought the reason for the movement was to give women freedom, freedom in all things, including expression of self, even when that expression of self-includes the color pink or a princess dress. 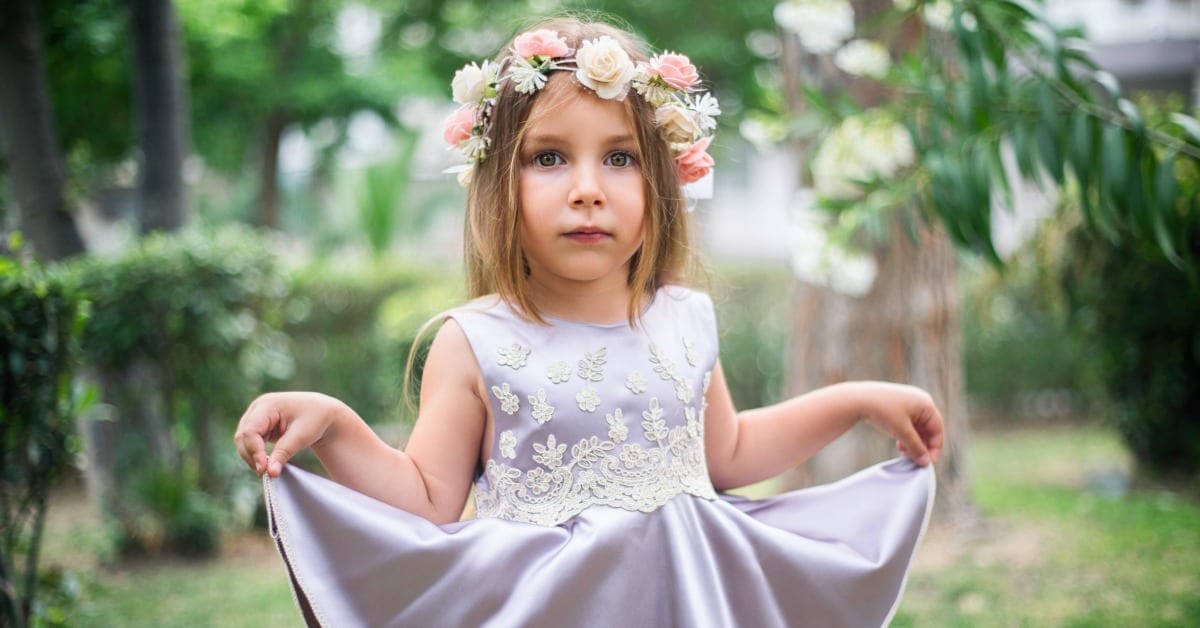 Instead of labeling the words as harmful, how about we expand on their meaning, fill them out and give them depth. How about we teach our daughters and sons that “pretty is as pretty does”.

That wanting to have your hair done or your nails done or wearing all pink or a dress or a tutu does not mean you aren’t also kind, brave, smart, creative, resilient or any of those other words listed.

Let’s teach them that one does not come at the cost of another, that the Feminist Movement has been fought and is being fought so that we can be both, all, or anything we want and that no one, not even other women can tell us otherwise.

Let’s also stop doing a great disservice to Princesses, not the Disney ones, but those who now and throughout history would/are recoiling at the idea that a princess is some vapid form important only because of what she looks like.

Pinyang – a military hero, Princess Anne – an Olympian, Princess Diana, Rania Al Abdullah, Ameerah Al-Taweel, Grace Kelly, – dedicated Humanitarians, are but a few in the past and in our own time who deserve to have their title be respected and not reduced to some anti-feminist buzz word.

My daughter is a firecracker of a girl and I can’t wait to see what comes out of that big beautiful brain and pretty heart of hers, it will be fantastic I’m sure.

But when she walks up to me with a crown in one hand and a princess dress in the other, I’m going to put it on her and tell her she’s a beautiful princess because she is and not me or anyone else has the right to tell her otherwise or limit the possibilities encompassed within that word.

I am a former nanny, former parenting know-it-all, who now has 2 kids of her own. I am married, sometimes happily, and looking forward to a little rest after getting hitched, having a baby, buying a house, opening a home daycare, having another baby, closing a home daycare, volunteering at two charities and doing freelance administrative work, all within the last 5 years (fat chance right?). I am a frequent Facebook poster, sometime blogger,  wannabe but never execute Pinterest mom who would rather buy than craft much to my husband’s chagrin. I am always real and sometimes that means funny. Most days you will find me with good intentions and a to-do list, but little follow-through. I run on coffee, wine, sarcasm and a few good friends, but don’t actually run. You can find me on Facebook and Twitter at slayAHM (spoiler alert – not slaying it).

My least favourite job when I ran a before and after school program was waiting for the school bus. It … Read More