I know we’re all busy.

I know we only have two hands and that usually they’re filled with children, tacos, or laundry.

I know there aren’t enough hours in the day and the to-do list never gets shorter. I know, I know. But…I still like to hear a real voice.

I still like to make phone calls instead of send texts. I like to hear the tone of someone’s voice rather than guess at it. Don’t get me wrong, I appreciate a quick text every now and then, but there’s some things that just can’t replace the voice of a friend.

I’m a mom too, and sometimes it’s hard to get in a phone call. Sometimes I have to go off into some far corner of the house to escape all the noise and chaos. Sometimes I’m like a ninja darting from room to room to closet, trying to hold onto those last few minutes of talk with a real, live person, but I do it. Because the sound of my sister’s big, loud laugh brings me so much joy and it can never be replaced with an emoticon. 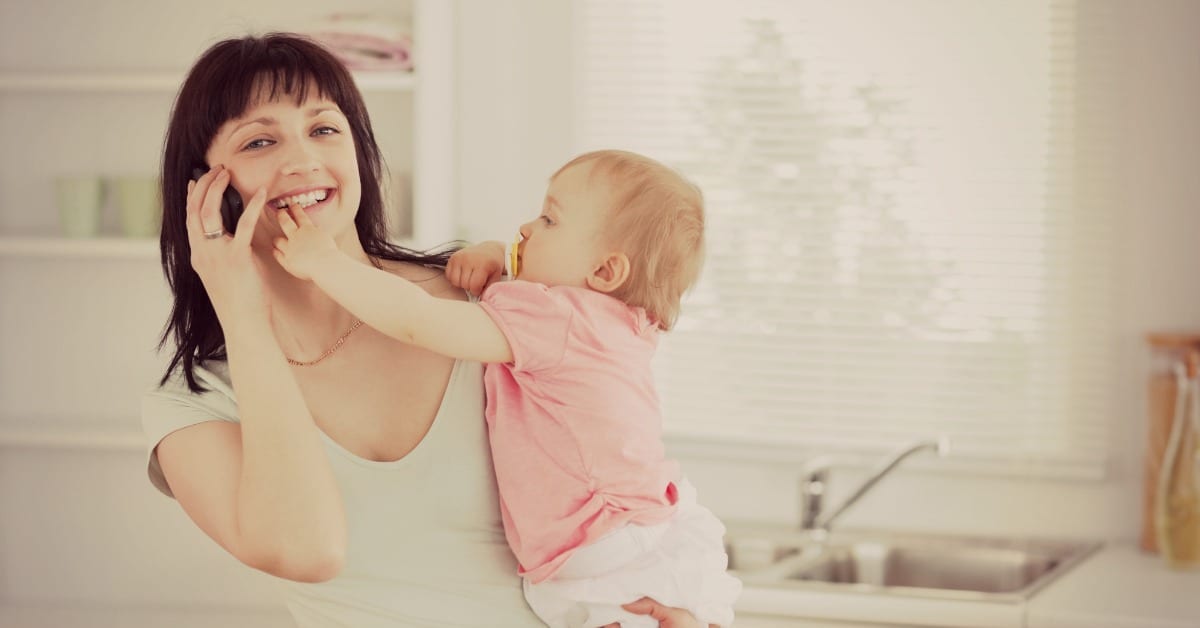 Sometimes I have to quietly open the kitchen door and sneak out onto the side porch. Sometimes I only get a few minutes before someone finds me, but sometimes…I get a whole ten minutes! But, I do it because the sound of my mom’s voice can never be replaced with quick texts sent back and forth in a rush.

Sometimes I have to “fold laundry” or “go feed the chickens”, which I do, but those tasks also hold space for quick phone calls to a friend that needs encouragement because she’s having a rough week. She needs to hear a real voice on the other end that reflects authentic emotion so she knows she’s not alone. Sometimes I need to be heard, too. I need encouragement or to vent, and hearing another voice on the other end makes me feel like I’m connected to the world even if I haven’t left my house in four days.

Sometimes I pull up in the driveway and let everyone else empty out of the car while I linger a few extra minutes. Time used to send a quick text announcing we need to get together and actually planning it! Because as much as texts and phone calls are great, nothing replaces an actual face to face with the ones you love.

Some things need to be talked out. You can’t drive-thru real conversation. Sure, there’s nothing inherently wrong with it and it works in the short-term, but if you want real connection you’re going to have to pick up the phone or sit down across from someone. We won’t all sit back one day and recall all the awesome text messages we got from each other. It will be the real connections that we remember.