Filter Free Parents
Home Kids Elementary I Will Hold My Son Until I Physically Can’t Anymore.

To those people who’ve expressed their “concerns” with me.. I have a message for YOU.

You’re not there when he falls down and gets hurt and needs me to pick him up to make it all better.

You’re not there when he has a bad dream at night and can’t go back to sleep without being held because that hug reassures him he’s safe from the monsters.

You’re not there when he comes home and he’s uncontrollably crying because he’s forced to act tough around certain people because they won’t give him the comfort and affection he so desperately needs when I’m not around. 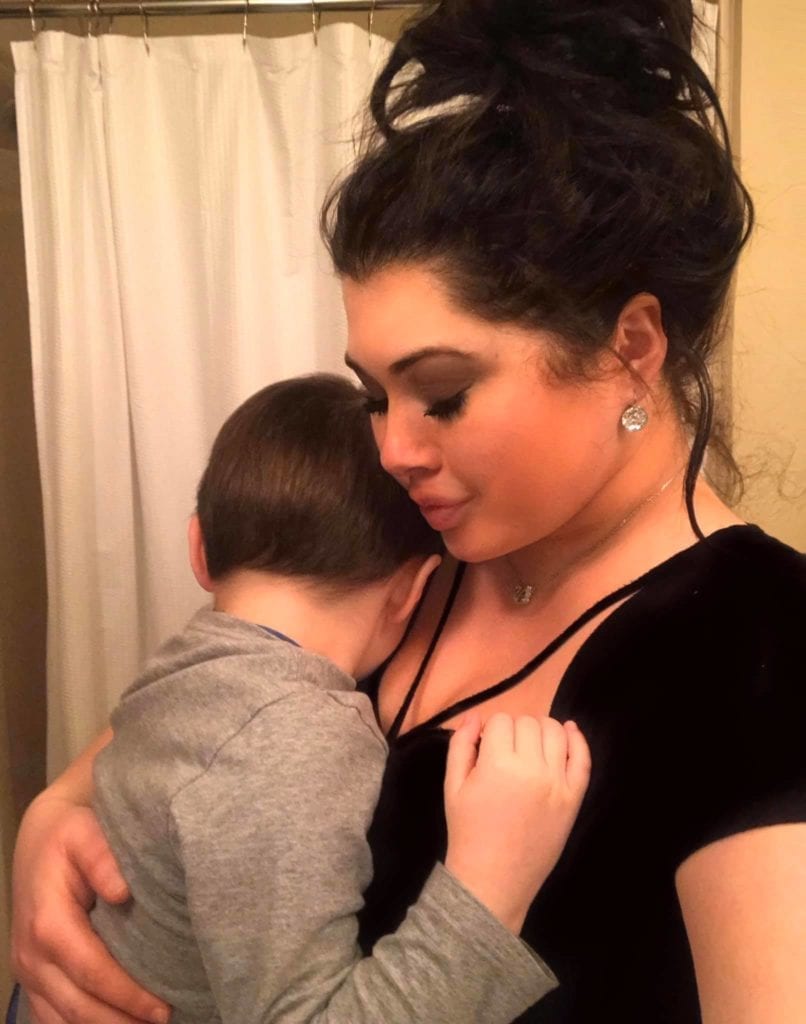 So I hold him every chance I get.

People need to stop treating children.. especially boys, like they are grown adults and even.. adults need to be held sometimes too.

Emotion is normal, wanting love and comfort is normal.

What’s NOT normal is telling a child or another parent that holding them passed the age of one isn’t ok.

I will hold my son until I physically can’t hold him anymore, or when he doesn’t need it anymore.

Right now I can hold him, right now he needs it and right now until forever I will do what I feel is best for my child and I don’t give a flying you know what to anyone who says or thinks differently.

Mom Creates A Target And Starb…


Costco Is Selling Boozy Eggnog, So …

If your kid has done any kind of virtual learning, then you know just how weird the whole process can … Read More