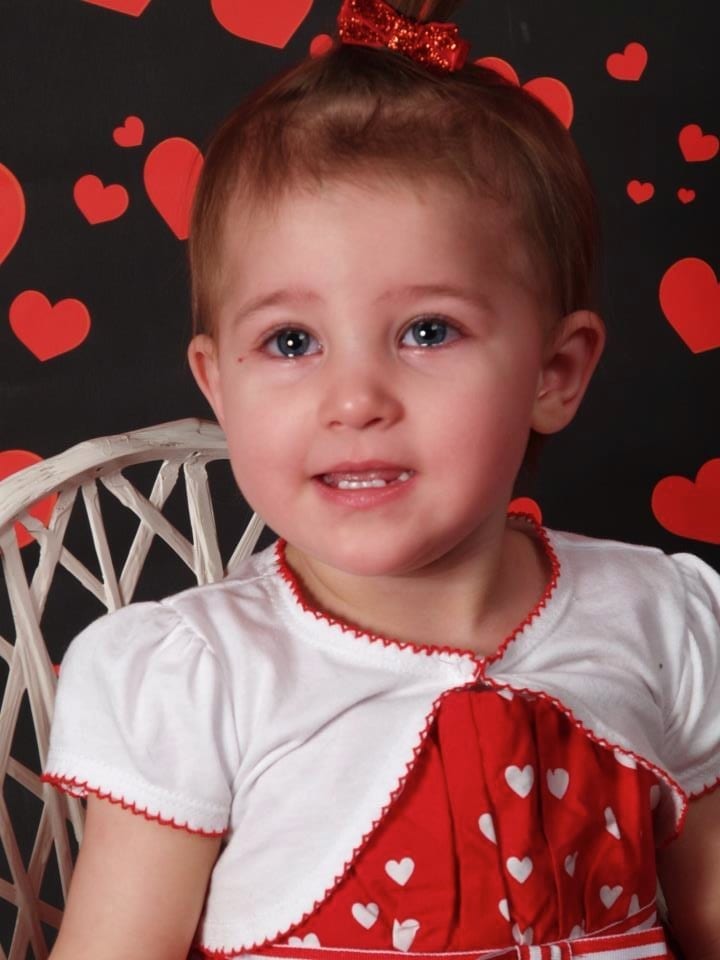 I worry about my daughter. Somehow she got the dominant Irish genes on both sides and this has produced a classic redhead. You know…one of “them”. And by “them”, I mean totally awesome humanoids! I can’t help but love her hair (and eyebrows – which are fire red), but at the same time I’m worried as shit. Redheads are often singled out and teased. My gawd, I’m guilty of it myself. Over the years, I’ve called some of my closest friends gingers, carrot tops and bushfires. Of course, this was always in fun. We were being playful. But what happens when a stranger calls my daughter a ginger for the first time? Or something even more insulting like Agent Orange or Garfield. This ninja-inducing, med-deserving mom will go ape shit in thirty ways. It could very well be the first time I’m arrested. 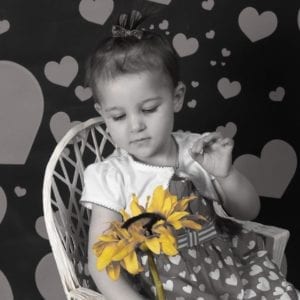 I want my daughter to be comfortable in her own skin, to not be effected by what the media portrays as beautiful or so-called “perfect”. But I’m still worried. If insulted, do I teach her to fire back? My grandmother would turn in her grave. Do I instruct her to laugh and walk away? Inside, she’ll feel terrible, and I’ve never agreed with faking emotions for the sake of keeping a situation under control. Or do I tell her that people who say mean things are just jealous? This would be a white lie, at least in most instances.

Q: What do you call it when a redhead goes off the deep end?
A: a ginger snap

Q: What do gingers look forward to later on in life?
A: grey hair

Q: Why are the Harry Potter films unrealistic?
A: a ginger kid has two friends!

Q: What do you call a good-looking man with a redhead?
A: a hostage

Ugh! I would staple gun someone’s mouth shut if they said one of these to my daughter.

Maybe I’m overreacting. Maybe she will have thick skin, a great sense of humor that blocks any shit talk from getting in. Maybe I’m just being momma bear, over-protective and crazy. I just want the best for her, a life filled with wonderful things; not a life filled with hurt and misery.

Do you have a redhead? Have you had any problems or concerns? Am I being a nutjob for worrying so much about something so trivial?