Our lives are often broken up by dates that mark significant events that change us.

Our wedding dates, the birthdays of our children, the death of a family member we loved and cherished.

And for parents in 2020, there are various dates throughout the second week of March that will stay with them forever. My husband began working from home, my small business was forced onto a virtual platform, and so were our therapies for our six year old son, Jackson,

Services that included speech therapy, occupational therapy, educational aide support, and behavior therapies came to a quick hault with no details or plans of an expected return date for in-person services.

You see, my son, Jackson has Autism Spectrum Disorder.

Because of his diagnosis, everything we do is planned and scheduled,

We prepare him for days or even weeks in advance to ease his anxiety.

Autism for him affects his communication, his social skills, and his behaviors.

Jackson, like so many other children with disabilities, have services outlined in his special education service plan that are vital to his growth and progress.

Routine and consistency are key to his success, and trying to explain a virus and germs to him wasn’t making sense.

For weeks he still wanted his lunch box packed, he begged to go to school, and waited for the bus to come.

He missed the last section of his preschool year, we loved his school, it was his safe space and where we saw him grow. 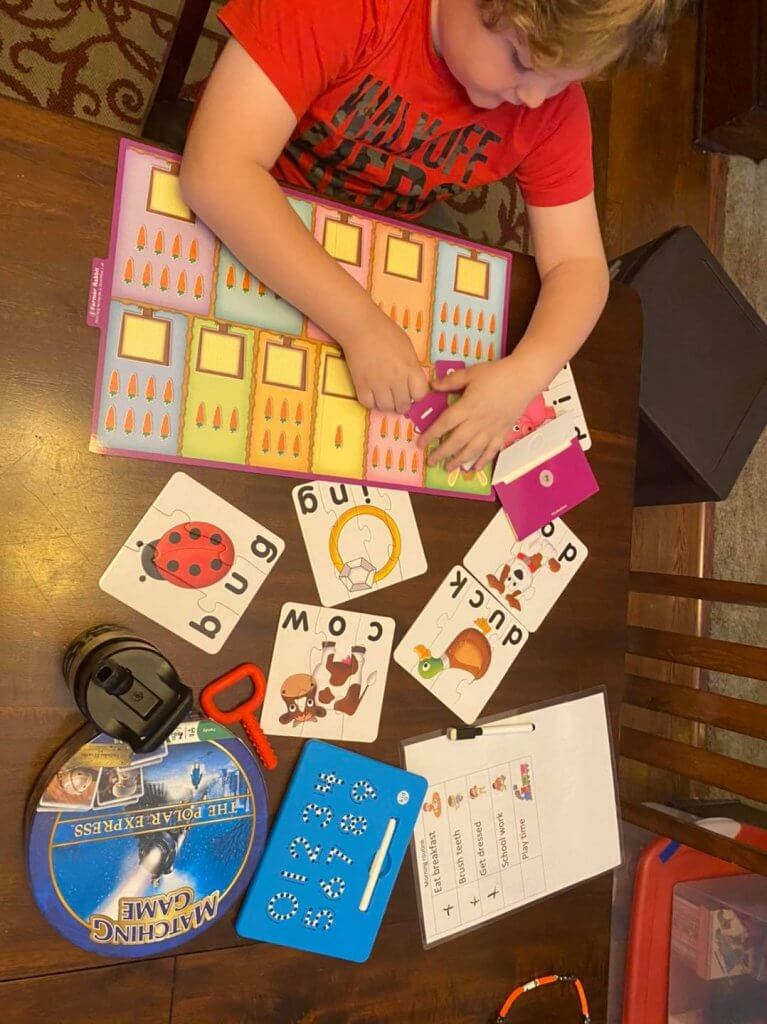 What was predicted to be a fifteen day hiatus, has led into a complicated eight month game of tug of war between closures, quarantines, tele-therapy, or down right no therapy at all.

According to an article in NBC New York, a lawsuit has been filed against public school districts.

According to the lawsuit, school districts across the nation have been improperly collecting federal education subsidies meant to fund things like physical therapy, occupational therapy, and speech therapy.

“There was a recent lawsuit filed in the Southern District of New York naming nearly every public school district in the United states along with every state education agency, as defendants; about 500 families from 30+ states have joined.”

The article goes on to outline the allegations of the lawsuit:

“The lawsuit is accusing New York City and thousands of other school districts of defrauding special needs students by depriving them of hands on therapies during the pandemic.

Traditionally, those services are provided in-person but COVID-19 precautions have prompted schools to cancel most hands-on learning.

“school districts shouldn’t have pocketed federal cash intended to support those therapies, once they opted to discontinue most in-person learning.”

The purpose of the lawsuit is for parents and activists to request in-person therapy time be carried out if it is being billed for.

The extensive amount of time therapists have had to spend being hands off does not equal effective and progressive therapy results for the dollar amounts that have been billed and funded to districts by their states.

I understand March and April were a blur for most school districts, therapists, and even parents who were trying to learn how to balance our new reality.

Learning how to budget time for worksheets, and navigate zoom calls.

Adjusting to the role of mom, teacher, therapist, and chef while navigating a new pandemic lifestyle.

I often sit at the IEP table during a typical school year working with parents to make sure they end up on the same page, as their child’s team, to ensure they walk away with the most effective individualized education plan for their child.

The purpose of an individualized education plan (IEP) for those unfamiliar, is to prepare a student with special needs for further education, independent living, and employment.

The steps in preparing students looks different for every child.

Some require self-help skills, communication goals, fine and gross motor goals, and so on.

This year I was getting phone calls, one after another, from concerned and confused parents..

“What are my rights?”

“What timeline do they have to abide by?”

Sadly, my answer was, there isn’t one.

Even in my extensive training as a master IEP coach, there was no section on statewide, or national school shutdowns.

None of us had ever lived through a pandemic in the world of special education and IDEA law.

Everyone was working on figuring it out as we went along.

Some districts and teams did this better than others, and some made no effort at all.

Some had a beautiful plan in place before the end of the school year to accommodate their special needs children, and still some districts aren’t reaching out and offering anything.

Nobody was perfect, and virtual learning and tele-therapy was not effective for my child or most IEP clients that I worked with.

The IEP (individualized education plan) doesn’t disappear because we are in a pandemic.

IDEA (individuals with disabilities education act) and service times as listed in this document are still valid.

Our children, your students, should still be guaranteed access to special education services even in the midst of a pandemic.

The driving phrase for most education plans is “appropriate.”

Who determines what is appropriate in a pandemic? 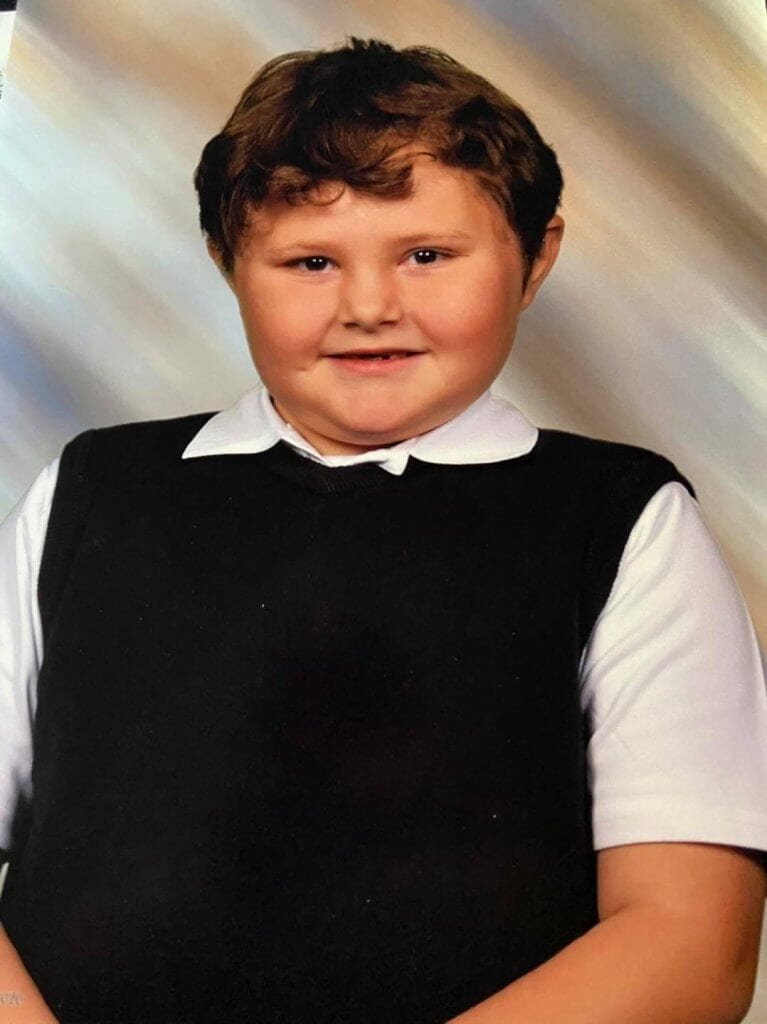 The mother who’s trying to balance too much?

The therapist who has limited access to her client?,

Or the district administrators who aren’t checking in on their special needs families?

We have the opportunity, the obligation, to re-write what is appropriate in special education..to make sure there are no forgotten children, no unused minutes, no need for a lawsuit over IEPs not being followed, made up, or addressed.

Do I think Jackson’s therapists did the best that they could during a difficult time when in-person therapies were forced to cease?

Do I know parents who didn’t hear from their special education teams during the entire remote end of the 2019-2020 school year?

There were too many to count.

Do I think our therapists, interventions specialists, and support personnel deserved more from their administration?

There are children now, eight months after the initial shutdown that still haven’t seen a therapist face to face, haven’t seen a classroom or rode their school bus.

And sadly, there is no end in sight.

There are children with medical complexities that make attending their school impossible.

There are children who were deemed “too severe” to return to their behavior centers.

There is still chaos and cancelled services in our world. Some of the centers delivering support to our most severe children are telling them they have no place for them.

Our children have regressed and been displaced.

And there are hundreds upon hundreds of therapy minutes that will never be made up, sitting inside thousands and thousands of IEPs for children just like mine.

Therapies that teach my son how to hold a pencil, how to open the contents of his lunchbox.

Behavior support that gives me hope for him to learn successfully in a classroom with his peers.

Speech services that allow him to greet his friends at school, to learn how to move his mouth to form words.

We attempted most of this on a virtual platform, and it was less than successful, to put it lightly, and if I’m being honest, it was torture for both he and I.

He wants me to be there for fun and laughs, not modifying the most challenging behaviors. Not working on skills that are frustrating for him, while I ask hundreds of questions to make sure I’m doing ok, skills that are out of my normal life of teaching dance class. 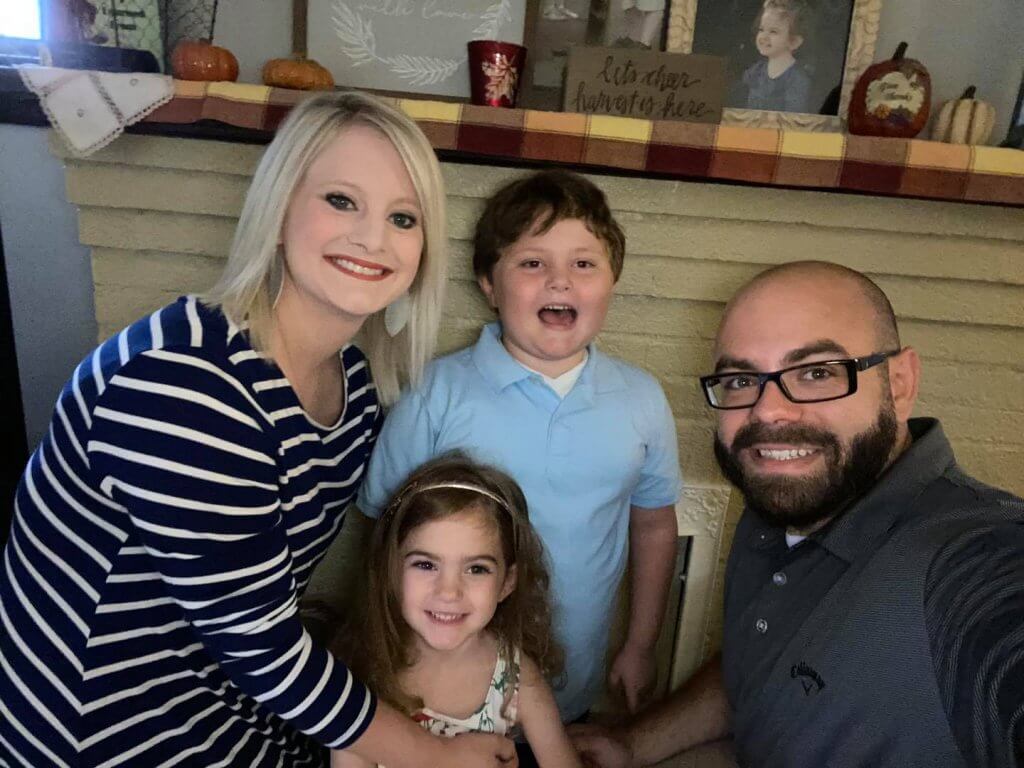 We owe these students more!

They are not just a paycheck for services that weren’t delivered.

It’s time to do better.

I’ve let go of the therapy minutes lost in the Spring, but I can’t let that happen again.

And as we face possible closures for a second and third time this year, we need to recognize that our children need their team.

And most importantly of all, they need in-person learning.

They need the therapy time and intervention carefully selected for them in their IEP document.

This photo below, this is my son, he deserves more. Jackson needs in-person learning.

Services and education are owed to our children.

This isn’t about privilege and special favors, it is their right as individuals living with disabilities.

Vodka Ice Pops Are At Costco A…