There’s an assumption that as kids grow, they become easier. And while that is, I guess, true, the reality is that parenting doesn’t get any easier. In fact, the older children get, the bigger the parenting responsibility seems to become. It’s a weird oxymoron that one has to sit with for a while to fully comprehend.

They’re tiny and fragile and helpless. They can’t do anything for themselves, can’t use words to tell you what they need and are a full-on 24/7 job. 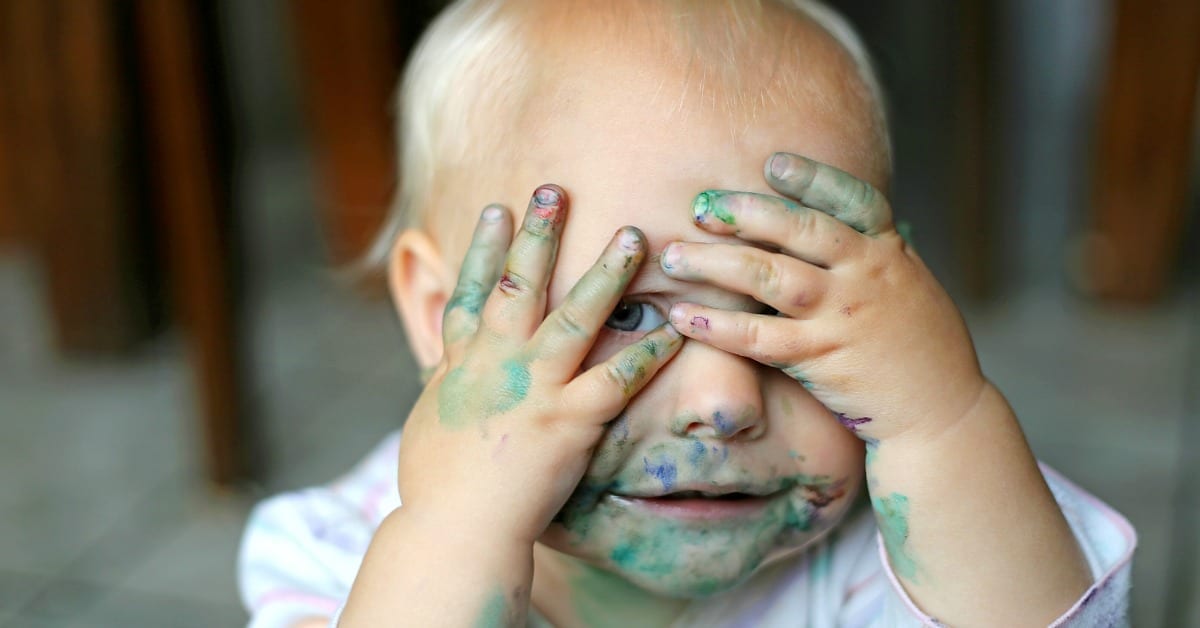 They want to be independent but still require a lot of guidance. They haven’t fully figured out all their big emotions yet and can have wild mood swings. They’re easier than babies in the sense that they don’t require the same 24/7 care but the parenting responsibility all of a sudden is more than mere survival, it’s built on helping your child grow and develop as a whole person.

The preschool years are interesting.

Preschoolers are more independent as most are potty trained and have ample vocabularies to voice their wants, needs and opinions. They’re easier than toddlers who are just beginning to test limits and aren’t yet good direction followers but the parenting responsibility now involves moral development, and the big task of teaching right from wrong.

They spend a majority of their time on school but then there’s also the extracurricular activities and social engagements. They want to do everything and be everywhere but aren’t always mature enough to navigate things completely independently. They’re easier than preschoolers in the fact that they can care for their own general survival and basic health needs but this is when the parenting responsibility gets crazy and one can feel more like a taxi service than an involved side-kick.

Then comes the pre-tween years which are confusing.

Both the child and parent are thrown into pre-pubescence where toddler mood swings look like sparkly unicorn farts and kids often don’t know up from down in their swirling emotions. They’re easier in the fact that the can now be dropped off places and they can manage most of their own needs but this is when the responsibility of parenting gets real as you try to navigate with your child through new emotions, social pressures, academic success, discovering new passions and setting realistic limits.

Because the thing is, kids might get easier but parenting doesn’t. 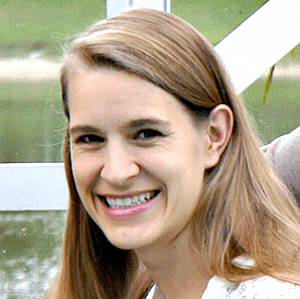 Melissa is a homeschooling, ballerina mommy of four and lives by the motto “Life is never boring when you’re never alone, but I know somewhere out there, there is life Beyond Mommying.”  She shares her parenting adventures on her blog Beyond Mommying. You can also find her on Facebook, Twitter, Pinterest and Instagram. 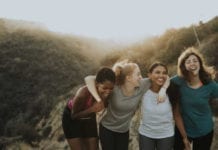 To All the Toxic Friendships I’ve Let Go – Thank You 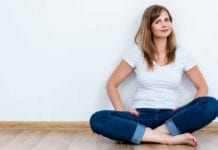 8 Truths About Being A Mom In Your 30s (And Older) 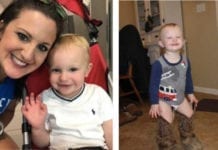 Throw In Your “Perfect” Towel And Wave The Flag Of Your Motherhood Style Proudly.

This Buddy the Elf Wreath Is The Ch…

Mom Warns In Viral Post That Strangers Are Entering Our Homes....

Model Ashley Graham Gets Shamed For Nursing Pic Because Apparently Some...