Paradoxically, the best way for me to keep loneliness at bay is to spend time alone. Being all by my lonesome often feels the least lonely. It’s a real head-scratcher. An even more searing form of loneliness though is feeling irreversibly alone in the company of the one person who vowed to love you the most. That flavor of loneliness is what made me give up for all intents and purposes on my marriage many years ago.

I didn’t leave the marriage, but I did give up on it. And that didn’t work out so well for us.

Too much time spent in a state of unbearable loneliness while in a room, in a house, in a marriage with your spouse can beguile you into thinking you might be better off leaving the marriage. The safety on this trigger I’m loathed to even rest my finger on is the experience of having lived through multiple divorces while growing up. As a result, my stance on divorce has always been a, ‘Not on my watch. Not ever!’ I’ve never been able to stomach even the thought of it. But the weird and wacky thing I said instead of, ‘I’m leaving,’ was, ‘Oh well.’ 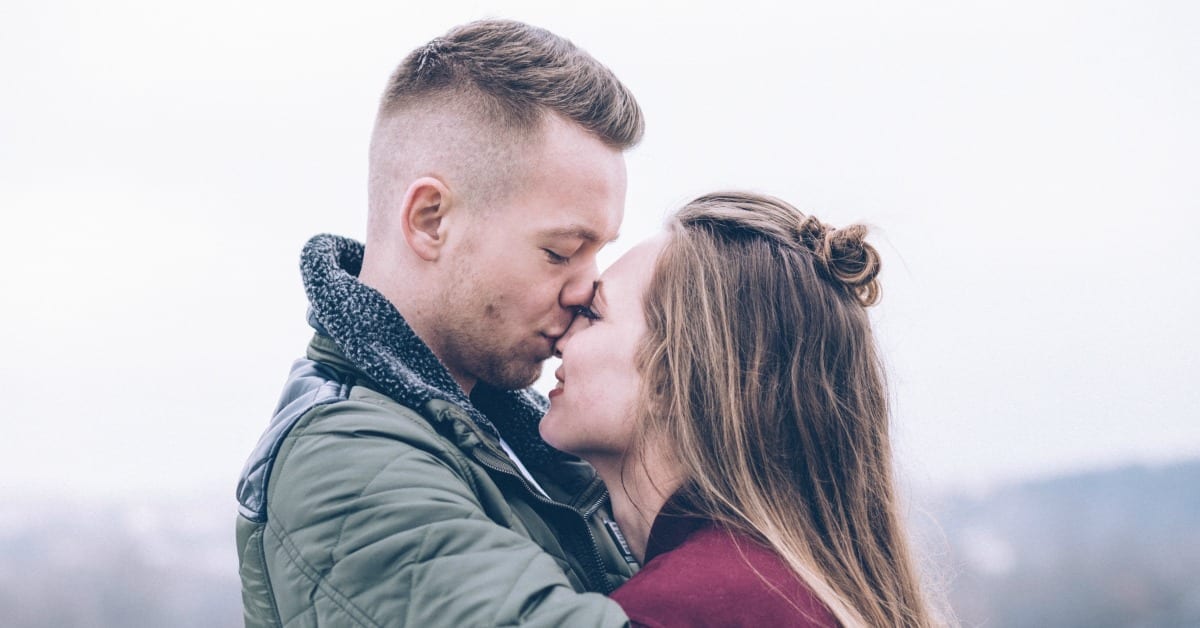 In long form, ‘Oh well, I tried. So hard. To fix everything and I couldn’t. So I’ll just suck it up and endure this excruciating form of loneliness forever because I’d rather be miserable and checked out than divorced.’ Another head-scratcher, I know.

And after I chose to give up on my marriage, on restoring the severed seams of true and genuine connection, and just went through the motions of being a couple, my husband eventually made a choice too. During this bleak and barren period that neither of us knew how to breathe life into, he chose to have an affair. And if I thought I was lonely inside our marriage before being cheated on, this was the worse you hear people say things can always be.

By the grace of God and with the vapory dregs of love that still existed between us, along with months upon months of arduous, grueling, mutually challenging work of repair, I am healing from the betrayal and I don’t feel that crushing brand of loneliness in my marriage anymore. But Jesus, it was a long haul to break free of it all. My hard learning here, that I’m passing on in hopes of saving at least one more marriage, is to not go gentle into the urge to check out on your spouse.

Rage, RAGE, against the dying of your marriage.

Prior to being unfaithful, my husband never agreed to go to marriage counseling to help us cease becoming unmoored. And I gave up on us in response because I knew we couldn’t fix what we had broken without help. But he didn’t know it. He thought we could navigate it all on our own and each time I asked him to go, he said no, and instead, as a peace offering, sincerely owned his own role in our troubles and vowed to do better.

On vows; they don’t get anything done, they merely vow to. It’s the doing of the things that gets them done. And sans the help we needed, with only vows to work with, we kept drifting out to sea, further away from hope, too far from the belief we could be fixed and miles apart from each other. Until unfaithfulness prompted an abrupt and final attempt at a last S.O.S.

We could not have survived his infidelity if he had merely vowed never to stray again. Simply professing his still present love for me and offering humble apology could not have assuaged my obliterated heart, reinstated my decimated trust or glued the jagged pieces of our scraggy marriage back together in a way that made both me and us whole and functional again.

Reparation was going to take every ounce of our combined effort, energy, and determination AND it was going to require professional intervention. In our apocalyptic state, he didn’t dare put up a fight when I asked him to go to marriage counseling, he knew it was do or watch our marriage waste away and die.

And it was there in counseling, sitting across from an impartial and competent proliferator of open communication and facilitator of digging so deep that no diseased root of any problem whatsoever was left unexposed, we began to heal. Not just from the affair, not just from all the years of disdain, not just from all of the issues that plagued the whole of our marriage, but also from the fact the once-unthinkable acts of hurting and neglecting each other had become commonplace for us.

Each session flayed us. Once, my skinned crawled and I nearly climbed the walls I was so disturbed by the subject matter. Often, we wanted to be anywhere else but there in those chairs. Many times, the work felt unbearable and steel-reinforced hard. Every time, we bawled.

But whereas we limped into our therapist’s office, falling down from the weight of it all, we exited breathing easier and with a lighter step. Each and every time we went. Because it was working and we began to understand we were going to make it. And we did not know that before the counseling.

This work, on us and on ourselves, would have been so much easier had I been able to talk my husband into going to counseling when I knew we needed it, even though he didn’t yet know it too. I can’t even quantify how much easier. A hundred times over, a million? One less affair easier, for sure. An abhorrent event I can’t even qualify.

But I can tell you, because I know it to be true; to not have to learn all this too ~ do not go gentle into giving up on each other. Rage, RAGE against the dying of your love and convince your spouse that counseling is necessary. That you know it is. And don’t stop telling them until they know it too.

My name is Jodie, and my mission, what drives me and makes my heart soar, is to help lead people out of loneliness and back in to love. And if I can make people laugh while doing that, well then, that’s the ultimate trifecta for me. I read some words that helped me heal. That mechanism astounds me and I want to be part of it. I want to turn around and help the next one in line via the telling and the sharing, the writing and the reading, the connection and the healing. My hope is that something I write will find its way to you and help you too. Find me on my website, Utter Imperfection and on Facebook and Instagram.


An Open Letter to a Police Officer&…