I am using the word “hate,” and I shouldn’t be. In my household, I try to refrain from using that word…ever…but, since my children are too young and have no desire to read my articles, I will use it here.

So much of what I write about is intended to be inspirational.

However, I am all for being raw and honest, and writing straight from my gut. I rarely edit too much from how it initially spewed its way out of my brain and onto my keyboard.

Like we’ve talked about before, marriage and RELATIONSHIPS ARE HARD. This is common knowledge; this is nothing new. 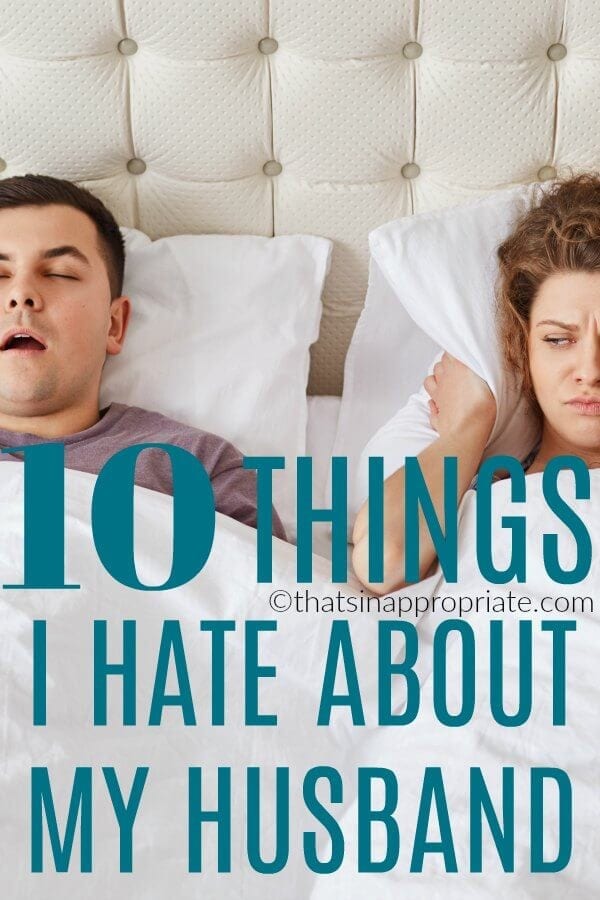 But, what may be new to some is talking about those hard moments publicly and opening up about YOUR MARRIAGE to others. Who in the hell wants to do that? Yes, I hear you and a part of me agrees with you. However, another big part of me believes that it is time that everyone, myself included, stop faking the perfect life, the ideal marriage, and utopian-esque relationship.

This is tough. Each of us would prefer and ensure that our social media accounts reflect only positive images of our family — depicting what we want other people to believe is our actual reality. But, it rarely is.

There is a definite divide between what we believe to be another person’s life, and what their life is really like. And that divide exists because through only sharing happy moments, feelings, and events, we fake this admirable life that some others may long for.

1. His relaxed nature. It is really annoying to live with someone who is so freakin’ “chill” all of the time, and making me look like a crazy lunatic (haha, very funny hunny, I know you think I manage to look like a lunatic without any help from you).

2. His inability to be on time, practically ever. Well, according to him, he is always on time — on his time.

3. His unwillingness to change a poopy diaper or clean up vomit. I know what you are thinking, who in their right mind ever wants to do that, but still, an offer now and then wouldn’t hurt.

4. His morning moodiness before he’s had enough coffee.

5. His tendency to get exasperated with me. And I mean fast…in many situations.

6. His jokes. Okay not all of them, but some of them I could do without.

7. His manly habits. Need I say more? The burping, the farting, the laughing about the burping and the farting…ugh, men!

8. His need to always drive, when I am fully capable of driving us places too.

9. His tendency to spend 45 minutes in the restroom because he “had to go,” when he and I both know that he is hiding out playing games on his phone.

10. His skill at arguing. He is extremely good at arguing. He thinks about what he says, makes good points, and counters every single point that I make. Honestly, it is super frustrating to argue with a good arguer…I lose every bickering match even when I am “in the right”! 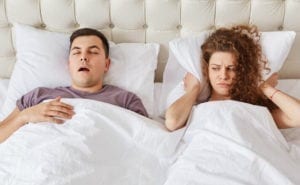 So, how was that for some brutal honesty? Would you feel comfortable telling the world and your spouse the ten things you hate about them?

You all must be fearful for me now — fearful that this will have pissed off MY HUSBAND enough to start a fight, right? WRONG. Very wrong.

See, the thing about my husband is that one of the ten things I don’t hate about him is the fact that he is forgiving. He is also understanding, and he knows how to take a joke. He could care less what other people think about him and doesn’t give a hoot if anyone judges him unfavorably.

He sees the humor in every situation (even when no one else does), and he cares about his children and me more than anything in this world. Do you want to know something else I love about him? That he encourages me to write what I feel, no matter the topic — even if he is the topic.

(But don’t expect me to let my husband write a “10 Things I Hate About My Wife” post. That is not allowed as my sensitive soul may be crushed under the weight of my obvious, yet pointed out flaws. Guess I need to work on that — add it to the list…)

Missing Your Favorite Cocktail? You…

Move over “Quarantini”, there’s a new drink in town. At least, it depends on which state you live in anyway … Read More