My son’s freckled face burned red. His tiny ten-year-old body sank into his seat as he stared intently out the window at the fields full of cattle passing by in a blur. I glanced over at his dad, white-knuckling the steering wheel and undoubtedly wishing he could be anywhere else at that moment. It was time to have the sex talk.

I’m a serial researcher, and I think of myself as ready-for-anything. I had read the topic to death, so I knew in my heart that I was ready. According to their body language, my husband and our son were less than receptive. I had received a text from a fellow fourth-grade mom, detailing the ugly truth she had been faced with. Not only did our kids know about sex, they were talking about it at school. Honestly, I should have known it was coming. 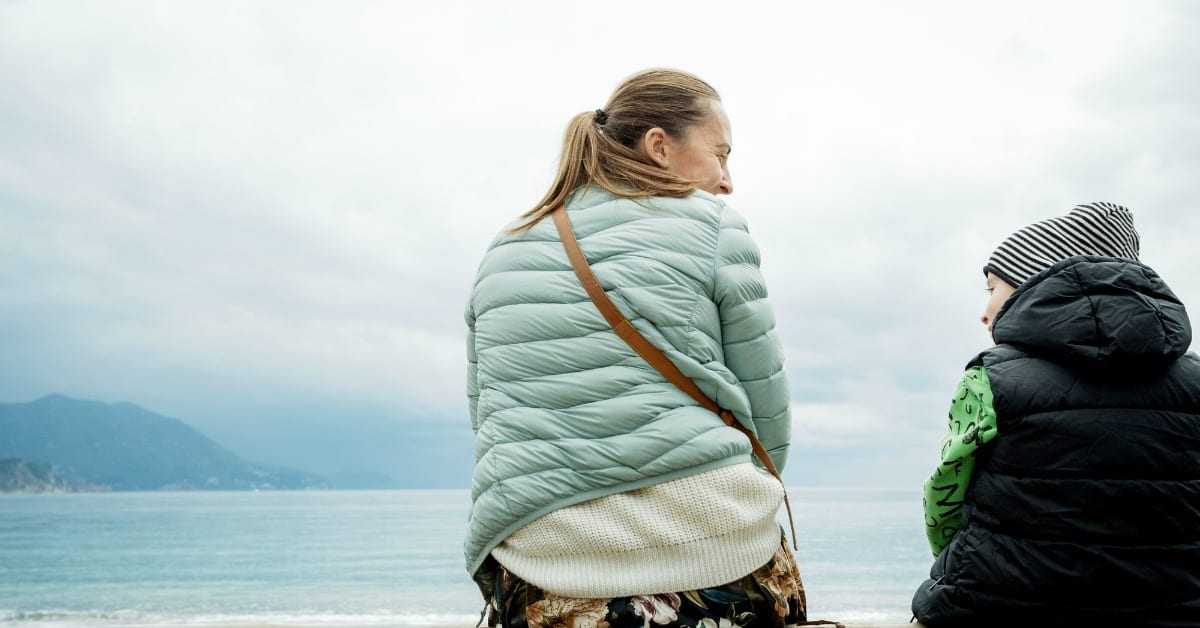 When I was in fourth grade, my parents were called to school after my teacher found a note we had passed around the classroom. It featured some beautifully drawn stick figures with out-of-proportion anatomy, each body part labeled by name for reference. There were conflicting accounts of who drew which parts, but the handwriting labeling PENIS and VAGINA was unmistakably mine. The arrows drawn between the stick figures, which I still deny having drawn, clearly demonstrated “how to do the sex”.

I would give an obscene amount of money to own that drawing today. It should probably be included in some health textbooks, but the brilliance of it was lost on my parents and educators at the time. My first golden opportunity for publication was shredded by an angry man in a purple room. It’s very difficult to take angry people seriously in such a cheerful room, even when they outnumber you 5-1.

My son’s fourth grade year crept up on me a little too quietly. I hadn’t thought of my own month-long grounding for a long while, and my biggest worry as he started the school year was that his handwriting was atrocious. I wasn’t as prepared for this step as I had thought. I just thought I had more time.

I really thought if he had questions, he would ask me. I guess I was forgetting the fact that he became the smartest guy in every room around the time he turned ten. The only people in his life who he believed to be as smart were his friends at school. So, it makes sense that he might seek his pre-pubescent knowledge from like-minded fourth grade geniuses.

“Do you know what sex is?” I had asked the question several minutes before and it still hung in the air, unanswered. I turned around in my seat so I could see him. He looked at me out of the corner of his eye and nodded. Yes, I already knew this much. “Do you have any questions for me?” He shook his head quickly, and I knew he must be telepathically begging me to stop talking. I told him that it’s normal to think about, but inappropriate to talk about at school. He nodded, hoping this was the point of this conversation and that it would be over soon.

There are a few suggestions I have for anyone beginning this conversation. I won’t pretend to be an expert, but I stuck to these points and made it out alive.

Every kid is different, but this is what worked for us. If and when he has questions for us, I hope he’ll feel comfortable asking. At the very least, I’ve made sure that if he draws dirty pictures at school, he’ll do it accurately, even if his handwriting is the absolute worst.

This post originally appeared on Life at the Chicken Bacon Ranch

Jessie Hoag is a Kansas mom of three. You can find her at www.chicken-bacon-ranch.com where she brings humor and edge to her stories about her misadventures in life and motherhood. Or follow her on Facebook.


Husband Rescues Wife From Bobcat At…

Students Forced To Sit On The Floor…

When I had my first child I was shocked to discover just how expensive child care is. So expensive, in … Read More