Filter Free Parents
Home Kids Elementary After Chaperoning A Kindergarten Field Trip, All I Can Say Is –...

I chaperoned a kindergarten class field trip to a pumpkin patch, and let me just say, I haven’t had a drink in 16 years, but I wanted a drink today. I wanted one real bad.

Listen: I love my daughter, but other people’s kids are a bit much.

This trip left me with an incredible respect for people who who work with young children all day. I only had five in my group, and they listened about as good as goldfish.

The whole time I was afraid I’d lose one in the corn field, they’d never be found, and ultimately end up as the premise for a Steven King novel.

I was only with the children for about four hours, but if I had four hours left to live, I’d have spent them on that field trip, because it felt like an eternity. 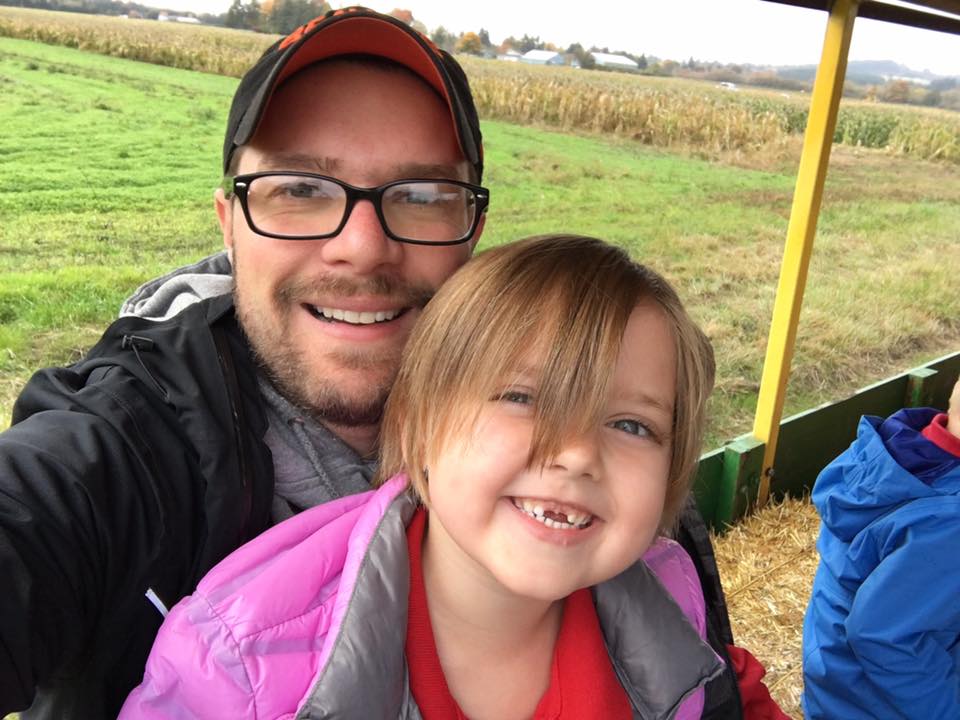 Between the mud at the pumpkin patch, and the smell on the bus that I couldn’t quite identify, but was probably a virus, and that one wild little boy that is either destined to be a ground breaking artist or an inmate, I ended the afternoon with a long hot soak in the bath, TOO many cookies, and a handful of Tylenol.

This was to prevent the children from getting mud on the bus, but I’m pretty sure if she listed this act on her resume, she’d be as respected as any military general. I mean, wow! No child lost a shoe and she smiled the WHOLE TIME!

I’ve said this before, but if my life ever depended on my own children finding their shoes, I’d be dead, so for her to pull off this shoe swap with 20 something 5/6 year olds places her on par with Batman.

If you are a teacher reading this, give yourself a huge pat on the back.

You are incredible. And if you know a teacher, give them a huge thank you.

And if anyone needs need me, I’ll be right back. I’m heading to the store for more cookies, and maybe some ice cream, to keep from having that drink.

I chaperoned a kindergarten class field trip to a pumpkin patch, and let me just say, I haven’t had a drink in 16 years,…

Grab Your Tissues Because This…