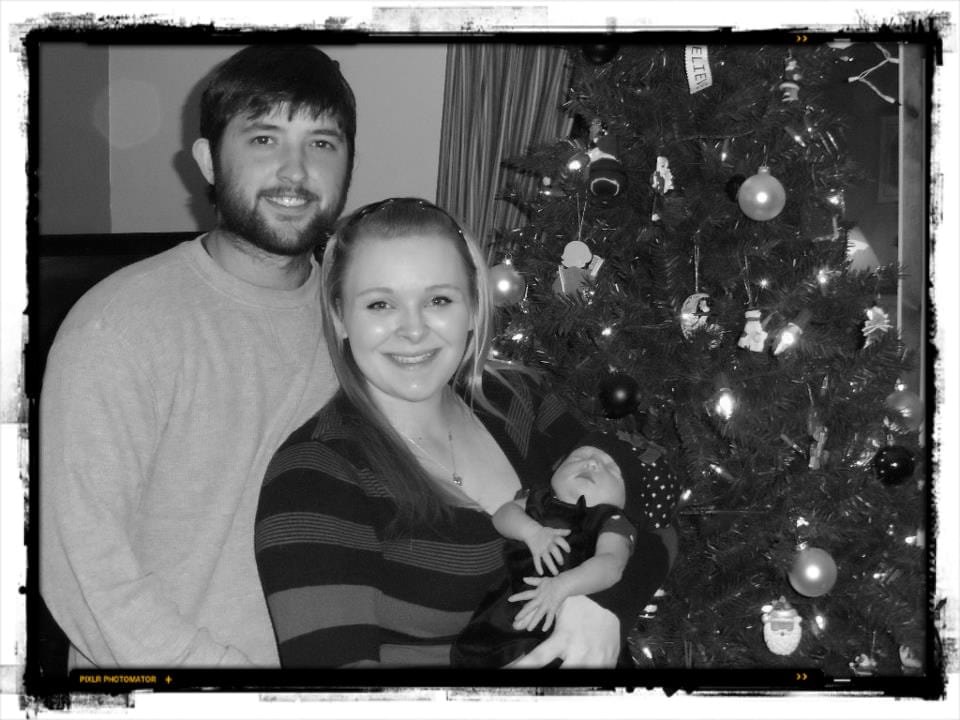 I’ve decided to start a weekly thread called: Confessions of an Older Mom. Each week I’ll share or confess something from my years of parenting. This week, I’m confessing that I was indeed a teen mom and, yes, it was freaking hard.

I’ve been parenting for exactly 22 years. Considering that I’m almost 40, means I’ve been a mom for more than half my life. How is that even possible? Ahhhh…that’s right. I had my first child when I was just 17-years-old.

From the moment I realized I was pregnant, it was never a question of whether or not I would keep my child. I was old enough to understand the implications of my actions. I was also lucky enough to have a wonderful support network to help me understand all of the changes pregnancy brought about and assist me during the early days of motherhood. I was never without some level of support. Personally, I believe this was the critical piece of the puzzle that enabled me to become a good mom and raise my kids the right way. I wasn’t alone struggling to cope and understand.

I’m not saying it wasn’t stressful and that I didn’t have moments when I wanted to curl up into a ball and just become a normal 16-year-old again. Being a teen mom was not easy. Let me rephrase that – being a teen mom was f**king hard. I had to sacrifice a lot, putting many of my childhood dreams and ambitions on the back burner. But I did what I felt was right at the time. And I will stand by that decision until the day that I die. My life is richer and more meaningful because of that single choice.

Some people scoff at the fact that I was a teen mom. To them, I proudly stick up my middle finger and say, “Bite my ass.” That child I had when I was only a child myself has grown into an amazing man AND father. Yep. In December, he proudly brought my first grandbaby into this world. He’s never been in trouble, done drugs or irresponsible in any way. For as long as I can remember, the kid has been busting his butt working. I’m lucky. And I’m thankful.

If you happen to know a teen mom, rather than scorn her, try giving her some words of encouragement. You have no idea the difference you might make.

My son, Keith, his beautiful girlfriend, Darian, and our sweet, sweet baby Vera appear in the photo above. 🙂

Melatonin Overdoses In Children Hav…

Sleep is a rare commodity and many of us live in a perpetual state of exhaustion. Falling asleep and staying … Read More