To the other adults in the room this is fine.

A grown man looms behind my three-year-old daughter. Occasionally he will poke or tickle her and she responds by shrinking. Smaller and smaller with each unwanted advance. I imagine her trying to become slight enough to slip out of her booster seat and slide under the table.

When my mother views this scene, she sees playful taunting. A grandfather engaging with his granddaughter.

“Mae.” My tone cuts through the din of a familiar family gathering together. She does not look at me.

“Mae.” I start again. “You can tell him no Mae. If this isn’t okay you could say something like, Papa, please back up—I would like some space for my body.”

As I say the words, my step-father, the bulldog, leans in a little closer, hovering just above her head. His tenebrous grin taunts me as my daughter accordions her 30-pound frame hoping to escape his tickles and hot breath.

I repeat myself with a little more force. She finally peeks up at me.

“Mama…can you say it?” Surprise. A three-year-old-girl doesn’t feel comfortable defending herself against a grown man. A man that has stated he loves and cares for her over and over again, and yet, stands here showing zero concern for her wishes about her own body. I ready myself for battle.

“Papa! Please back up! Mae would like some space for her body.” My voice is firm but cheerful. He does not move.

“Papa. I should not have to ask you twice. Please back up. Mae is uncomfortable.”

“Oh, relax,” he says, ruffling her wispy blonde hair. The patriarchy stands, patronizing me in my own damn kitchen. “We’re just playin’.” His southern drawl does not charm me.

“No. You were playing. She was not. She’s made it clear that she would like some space, now please back up.”

“I can play how I want with her.” He says, straightening his posture. My chest tightens. The sun-bleached hairs on my arms stand at attention as this man, who has been my father figure for more than three decades, enters the battle ring.

“No. No, you cannot play however you want with her. It’s not okay to ‘have fun’ with someone who does not want to play.” He opens his mouth to respond but my rage is palpable through my measured response. I wonder if my daughter can feel it. I hope she can. 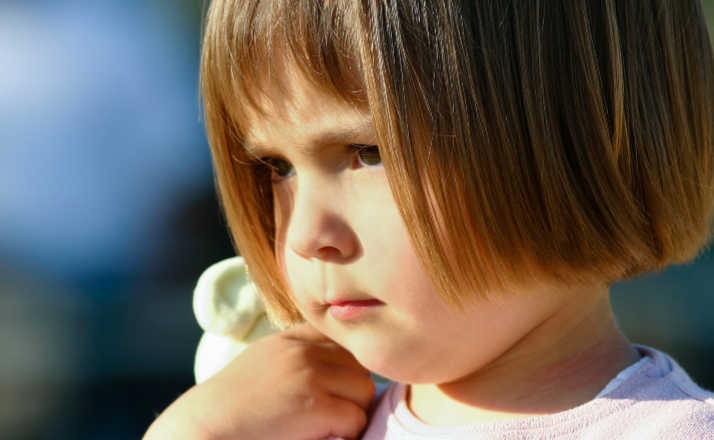 He retreats to the living room and my daughter stares up at me. Her eyes, a starburst of blue and hazel, shine with admiration for her mama. The dragon has been slayed (for now). My own mother is silent. She refuses to make eye contact with me.

This is the same woman who shut me down when I told her about a sexual assault I had recently come to acknowledge.

This is the same woman who was abducted by a carful of strangers as she walked home one night. She fought and screamed until they kicked her out. Speeding away, they ran over her ankle and left her with a lifetime of physical and emotional pain. This is the same woman who said nothing, who could say nothing as her boss and his friends sexually harassed her for years.

This is the same woman who married one of those friends.

When my mother views this scene, she sees her daughter overreacting.

She sees me “making a big deal out of nothing.” Her concerns lie more in maintaining the status quo and cradling my step-dad’s toxic ego than in protecting the shrinking three-year-old in front of her.

When I view this scene, I am both bolstered and dismayed. My own strength and refusal to keep quiet is the result of hundreds, probably thousands of years of women being mistreated, and their protests ignored. 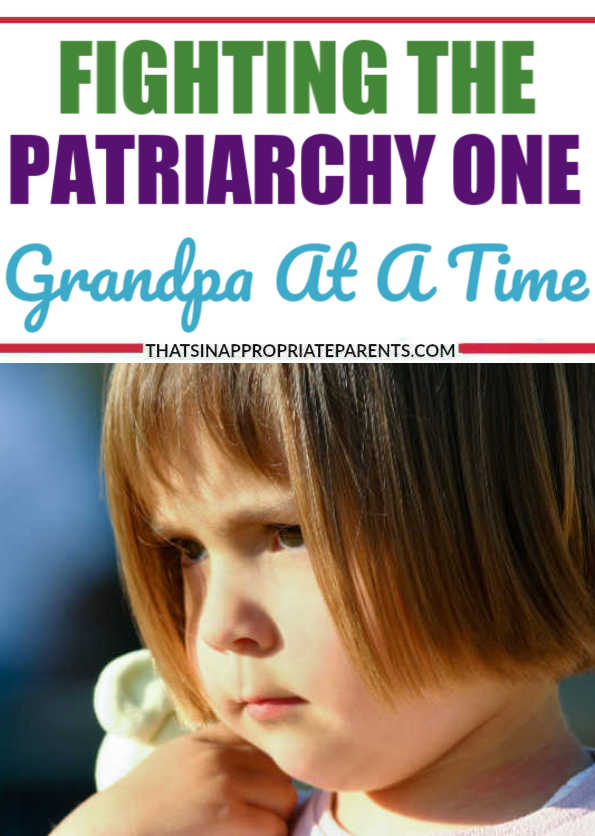 It would be so easy to see a little girl being taught that her wishes don’t matter.

That her body is not her own. That even people she loves will mistreat and ignore her. And that all of this is “okay” in the name of other people, men, having fun.

And I hope my mom is learning something, too.

There is steep learning curve when it comes to being a new parent. But one aspect of parenthood that no … Read More