A few days ago I attended Parent Teacher Conference for my 2nd grade daughter.  Of course, she received glowing reviews.  In fact her teacher mentioned that she was the only child in the class that has turned in every piece of homework, on time every time. She also was the only kid in the class to get 100% on her very difficult math test. She’s never missed a spelling word or a night of reading.

I know what you’re thinking, I must nag this kid constantly. As a mom, I must require perfection, and the pressure in my household must be that of an Instant Pot ready for quick release, but actually it’s quite the opposite. She has done it entirely on her own. I’ve never once reminded her to do her homework.  I’ve never quizzed her on her spelling words or spent the afternoon hovering over a kid extremely frustrated with a difficult math problem. She has an independent streak that my other two kids do not possess, and I love it. 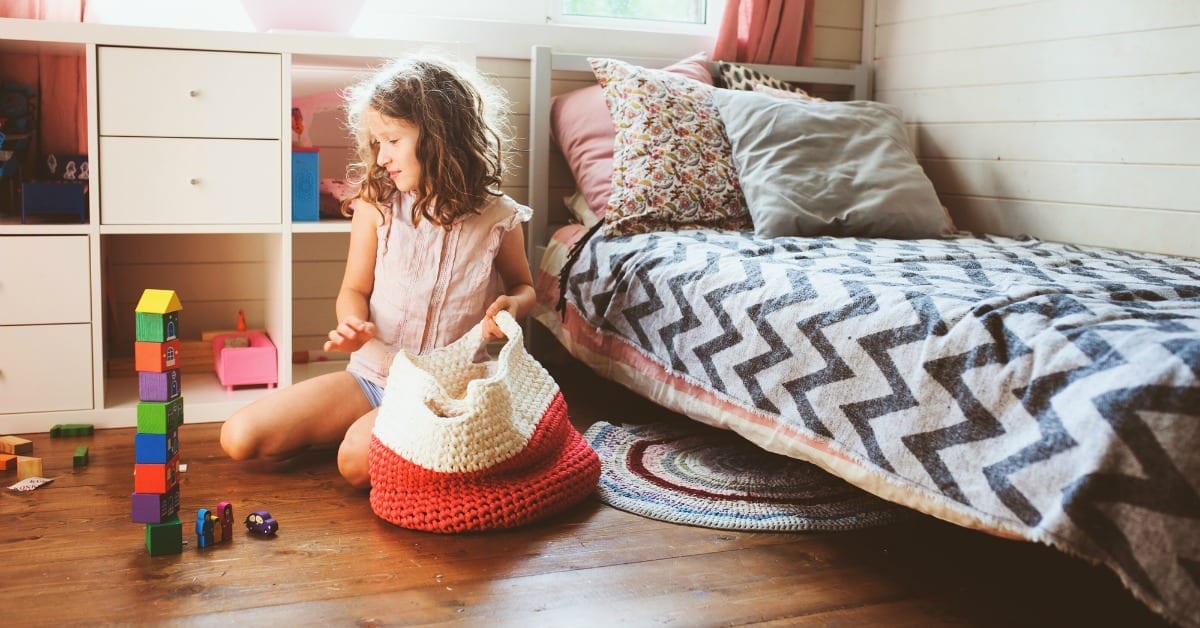 Don’t get me wrong, I would be more than happy to help her with her homework, but that’s not how she likes it.  From the time she was a baby she sought out independence, her daycare provider mentioned she had never seen a child more motivated to get moving. She kicked her legs like a soccer player in the womb and the kicking continued until the rolling, the crawling, and well you get the picture.

As a first time mom she made me into one of those mothers who couldn’t imagine what all her fellow mothers were talking about.  She slept well, ate well, barely fussed, and rarely wanted to be snuggled.  She was too busy learning and seeking out the world around her.

At 11 months she negotiated the child locks on our cupboards after less than a day of them being installed. I soon discovered she did this not to get into trouble, but instead she had access to her plates, and plastic forks and spoons, and she was now hoping to be able to get her own snacks. She’s always been independent.

As soon as she was able to she potty trained in two days, and was no longer a slave to seeking out a diaper change. When the time came to go to school she walked in exuding confidence, never looking back, as I stood there bawling my eyes out. When her younger sisters came along she barely noticed the lack of attention, to be honest I think she relished in it.

Her maturity became my lifesaver when my youngest daughter was diagnosed with significant developmental delays. She’s been my go to girl and sometimes I think I would have a nervous breakdown without her being willing to make her own sandwich sometimes.

The only downfall of her unique ability is that as her mother I have a tendency to downplay her independent streak at times.  Another mom with a child the same age may have a problem and I will bring up her obsession with Minecraft or the fact that she’s a tattler just to normalize her, to make her human to them. Even though she’s a super hero to me.

I am working to change that, to brag about how wonderful she is, to tell her how important she is to me, and our whole family. Someday when she’s older she’ll realize that she was the glue that held me together somedays, my go to girl for more than her eight year old mind could ever imagine at the time.

In my mind I often think back to that little preschooler, the one that never looked back. The truth is she’s never looked back since. She is independent and has a confidence that I want her forever to keep. The knowledge that she can tackle anything that comes before her held  firmly in her grasp. I will literally do anything to keep that knowledge within her. I want her to carry it with her through adulthood, funny part is she’s more of an adult than most of the adults I know. She’s my baby, my go to girl, my superhero, and my heart.

When Desperate Mom Calls 911 For He…