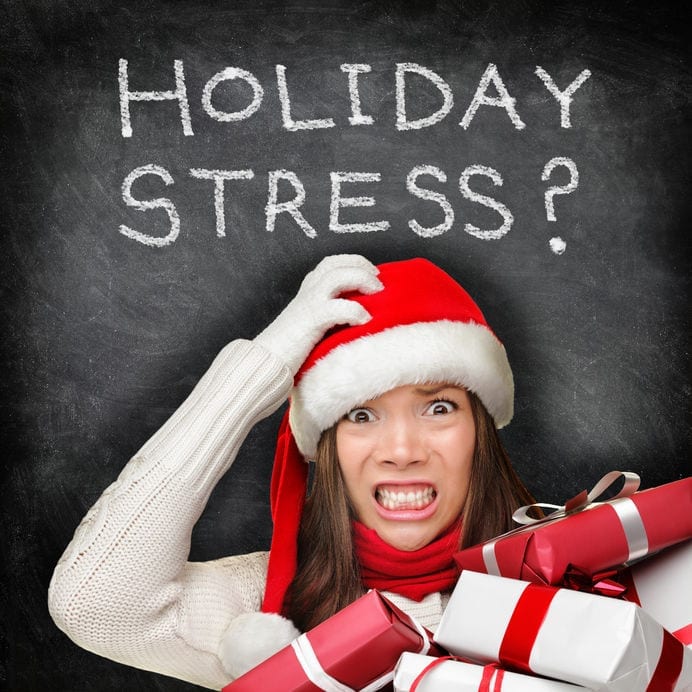 GIVE MOM THE GIFT OF SANITY THIS HOLIDAY SEASON

7 Books that Should be in Every Mother’s Stocking

AUGUSTA, Maine, Nov. 25, 2013 — Motherhood. It’s often painted in soft colors with lullabies serving as the background music. But as most people know, motherhood is anything but a rosy fairy tale filled with edible rainbows and opera-singing unicorns. Motherhood is a tough job! There are endless dirty diapers, countless skinned knees, and tantrums ranging from mild to those of epic proportions. So how does Mom keep it all together?

The truth is, sometimes, she doesn’t. There are moments when even the most seemingly invincible mother falls apart, often leaving her feeling isolated and alone. That’s why she deserves something very special this holiday season…the gift of sanity.

The books listed below make great stocking stuffers and can help mom feel connected, normal, and understood. Forget toothpaste, perfume, and wacky slipper-socks. All moms deserve the laughter, validation, and moments of “Me too” that these books provide.

The Mother of All Meltdowns by A Bunch of Hot Mamas Losing Their Cool: (MommiFried Press, October 2013) Featuring thirty heartwarming, humorous, and heroic tell-all tales from the trenches of motherhood, the anthology takes an honest look at the moments that bring even the strongest mama to her knees.

Minivans, Meltdowns & Merlot by Carolyn Coppola: (CC Press Inc., November 2012) Stories from an incredible group of women who forged a bond that most new mothers (or any women for that matter) would envy. Reading the stories is like having a great support group all mothers are looking for (or were lucky enough to find).

I Heart My Little A-Holes by Karen Alpert: (Baby Sideburns, October 2013) Full of hilarious stories, lists, thoughts, and pictures that will make you laugh so hard you’ll wish you were wearing a diaper. From the writer of the blog, Baby Sideburns.

Motherhood Comes Naturally (and Other Vicious Lies) by Jill Smokler: (Gallery Books, April 2013) From the New York Times bestselling author of Confessions of a Scary Mommy and writer of the blog ScaryMommy.com, is a hilarious new essay collection that exposes the “vicious lies” that every parent is told.

Moms Who Drink and Swear by Nicole Knepper: (NAL, April 2013) Rants and raves about caring for children (without crushing their souls), family togetherness (without too many tears), the saving grace of girlfriends (and vodka), and love and marriage (and all the baggage that goes with them).

Stripping Away the Insanity of Life and Parenthood! By Tanya Masse: (Comic Strip Mama Enterprises Inc., November 2013) Filled with sass, humor, inspiration, and comics that will inspire you to live, love, learn, and laugh even when you feel like you are losing your mind!

“We’re Allowed To Be An…

Last night as I was in the midst of rage cleaning the house, my husband tentatively asked me, “Are you … Read More