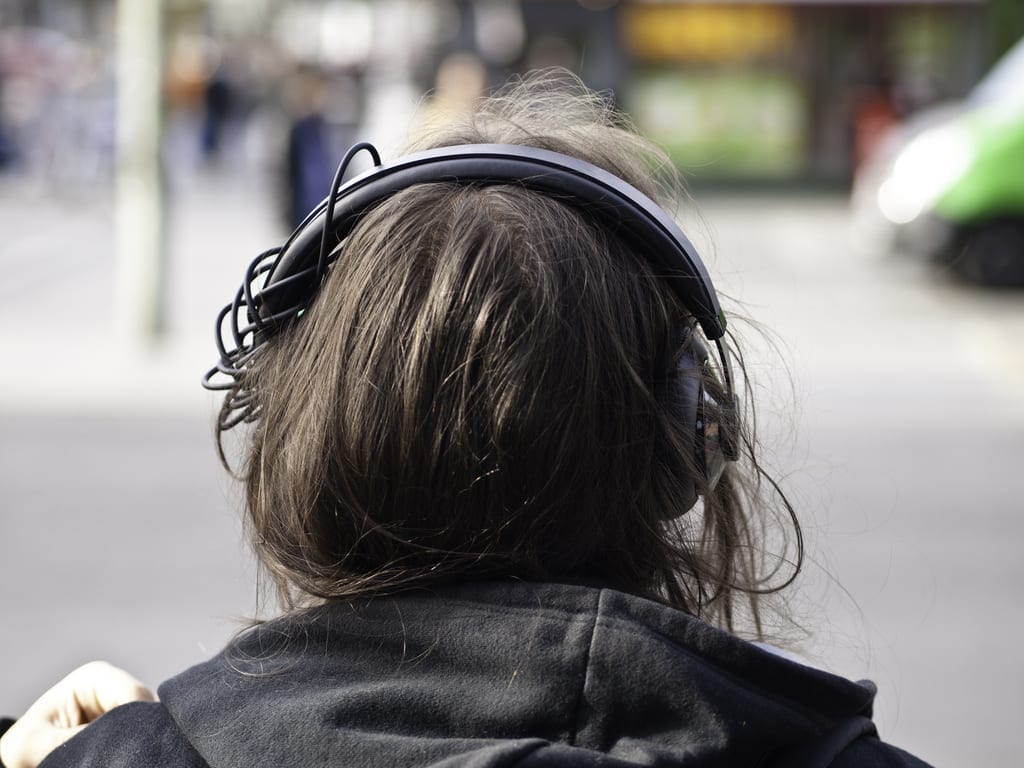 Have you ever told your teenager to turn their music down because you can hear it blaring through their headphones? For years, listening to music at a high volume has been labeled a “typical teen behavior”; however, research shows that the rate of hearing loss among teens today is about 30% higher than it was in the 1980s and 1990s, and 46% of teens show potential signs of hearing loss with occasional ringing, roaring, buzzing, or pain in their ears.

Another concerning fact? Teens appear blissfully unaware of the damage they’re causing themselves–only 8% of teens believe that hearing loss is a major health concern, and yet one in six teens report that they experience hearing loss symptoms often or all of the time.

One factor increasing hearing loss in teens may be that they don’t realize the damage their headphones are doing. When we listen, sound travels into the ear and vibrates through various passageways, eventually rippling across hair-like cells in the inner ear. Excessive noise damages and kills these hair cells, which leads to hearing loss.

To listen to headphones safely, ask your teens to follow the 60/60 rule: listen no more than 60 minutes at a time and at no more than 60% volume. After all, hearing loss can occur after as few as eight minutes of listening, and at full volume, digital music players can produce as much noise as a live rock concert. Also, encourage them to use headphones rather than earbuds, which can cause more dangerous since they’re closer to the ear drum.

As a parent, it’s your job to keep your teen from harm. To that end, make sure your teenager is aware of the dangers of hearing loss and that they’re practicing safe behavior when listening to their music.

Do your kids pump up the volume on their headphones? How many hours a day?

You might not have much in common with today’s celebrities. In fact, your lives may seem like polar opposites in … Read More