Filter Free Parents
Home Health + Wellness Different Needs Here’s Why We Need to Stop Solving Our Kids’ Problems
It’s no secret that my kids have a favorite parent. And when the 2-year-old is in full melt-down mode while rocking an overflowing diaper that reeks of smooshed poop, I’m pretty sure I’ve caught my husband smirking that he’s “not the favorite.” And while I don’t expect my 2-year-old to remedy the poopy problem on his own, at some point I want him to be more independent. Which means that as he grows, I’ll slowly back off and let him solve his own problems.
Because while it’s several thousand times easier for me to handle things myself, there’s several super important reasons that we need to stop solving our kids’ problems.

Because boundaries are important, y’all
When our kids come to us with problems, they may not be adults yet, but they’re a lot like us in that many times, they don’t want a solution. They want us to listen. And maybe tell them how much it sucks that Brittanie with an “ie” didn’t invite them to the party this weekend.
Because if we can’t stop, take a minute to chill, and let them solve things, there’s going to be some boundary issues. As in, they won’t develop. And those boundaries are important to helping our kids develop into independent, functional adults.
Now, sometimes there’s going to be problems that we have to help them deal with. That’s part of life. What we can do in those instances is to remain calm – and take the time we need to think things out so we are acting rather than reacting to those issues. Being able to act rationally will only help reinforce those boundaries – and teach your kids some another important lesson…
Creative Problem solving, common sense, & common courtesy are learned skills
If you’ve ever wondered why common sense or common courtesy isn’t so common, it’s because it’s not an innate thing. It’s a learned skill – as is creative problem solving. And when we keep solving our kids’ problems, they aren’t getting the chance to practice or develop those skills.
So while it’s tons easier for me to carefully monitor my boys’ toy sharing time over a favorite, shared toy, it’s also depriving them of the chance to fight figure it out. And so far, watching them figure it out together has been mostly rewarding. And maybe one day they’ll even stop resorting to fistfights when they’re overtired.
Choose your adventure: one of entitlement or empathy
Now, not every kid will go through the “I’m gonna punch my brother because he looked at my Legos!” phase. But in our house, we try to use those moments to teach and reinforce empathy and gratitude. Because the other option, entitlement, isn’t very appealing.
In fact, recently my oldest boy tried re-teaching his brothers about empathy in order to get them to stop playing with his Legos. It almost worked – or they at least were able to verbalize that they wouldn’t much like it if he’d destroyed their toys. And they even apologized – all while I listened in from the other room. It was a super proud mom moment.
Raising awesome, independent, & functional adults is darn hard work
It’d be so much easier if all of our kids could learn these traits with a 100% hands-off approach. But taking that step back to watch them incorporate these lessons first requires that we step up to teach them. And it means more than just lip service – it means teaching by lesson and example.
Teaching doesn’t equate to lecturing, though. Because, seriously, most lectures are boring (I’m looking at you, Biology 100 – *yawn*). Instead, try something like the 30-second rule that Jim Higly suggests. He suggests starting an important lesson with asking your kids if they’re ready for a short lecture – and then keeping it to under 30 seconds. And when you’ve got four small kids, even 30 seconds is on the long side.
So while we’re all in the trenches of teaching our kids how to be kind, caring, adults, remember that it’s okay to mess up. In fact, we’re all going to mess up. But as long as you’re doing your best – and you keep trying – that’s what matters. And if we’re doing that, and letting our kids learn from their own mistakes, well, they should turn into some pretty awesome, well-adjusted adults. 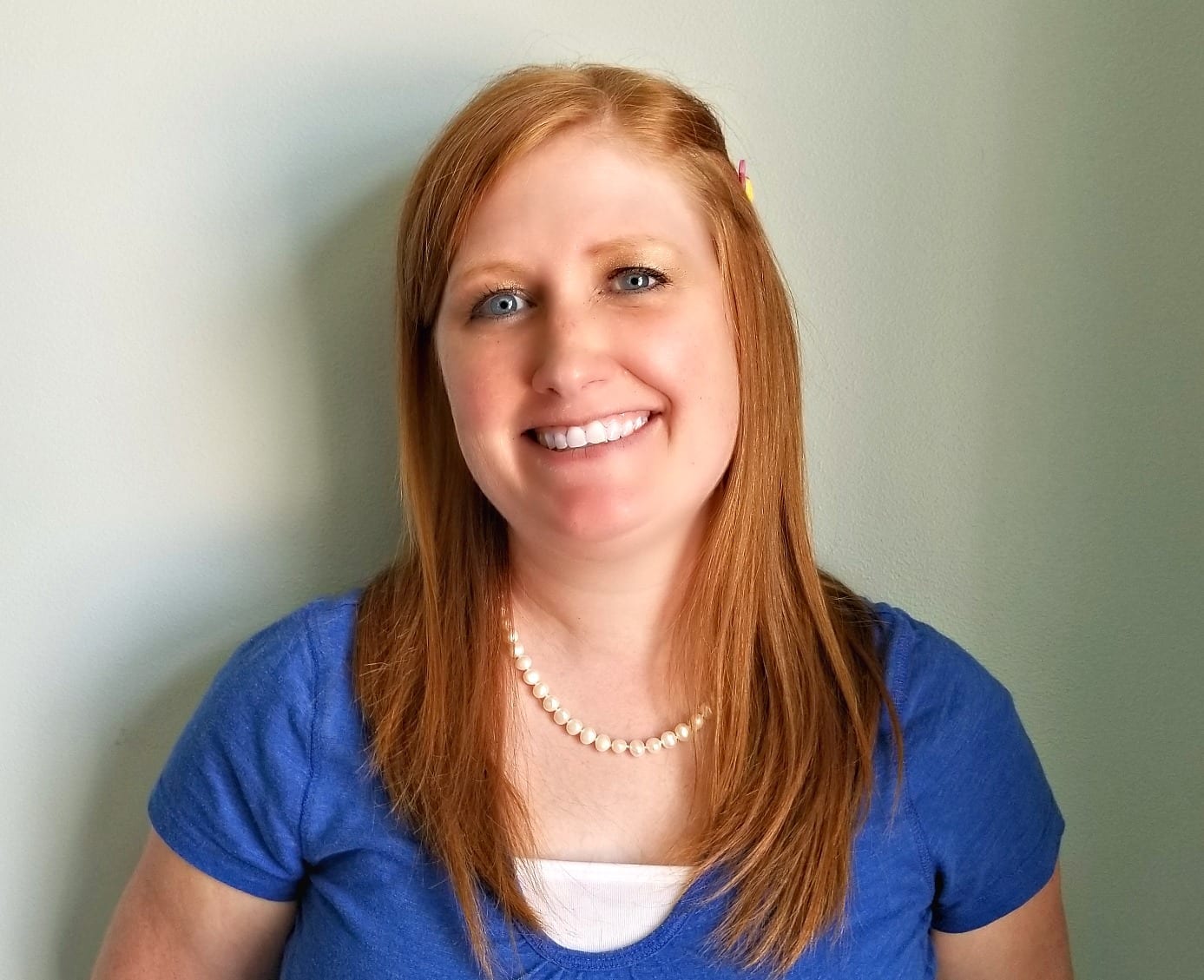 Despite being born and raised in the Southwest, Kimberly managed to acquire the slightest of Southern drawls while living in South Carolina. Now living in Utah, she’s a writer who draws from her experiences as a baccalaureate level registered nurse (RN) and the hodgepodge of titles she’s held both before and since.
Kimberly lives in Utah with her husband, their 4 beautiful children, their dog, and far too many tablets. In her spare time, Kimberly enjoys reading, eating good food, spending time with her family, attempting to garden, and writing about all of the things at KimberlyCStarr.com.Follow her on Twitter on Facebook Pinterest and Instagram

In Least Helpful Study Ever, S…


Grab Your Tissues Because This Youn…

Disney Stores Are Headed To Select …

It’s no secret that one of the most enticing stores to shop at is Target, or “Tarjay” as us fancy … Read More