Filter Free Parents
Home Health + Wellness Mental Health If I’m Being Honest, The Thought Of Homeschooling Again Is Breaking Me

Uncertainty fills me with anxiety and panic, and I reached my threshold of how much I can take on before the dam broke and the flood spilled.

It’s been a while since I’ve had a good cry or a mini mom-tantrum of sorts, but with the unknown piling up, I gave in to the tears. I let myself release.

Everything caught up to me. The struggles. The uncertainty. The confusion of what our reality is these days.

My brave face was set aside and I let the fear roll over me like a steam roller.

What caused the bump in my road?

Well, word on the street is that there’s a plan being devised about school in fall: Two groups of kids who go to school two days a week.

That means working and homeschooling at the same time, again, and I’d be lying if I didn’t admit that the thought of continuing on with this scenario sounds dreadful to me.

Sure when this all started, I was a huge wreck, unable to catch up to all the new expectations. I cried every day as if it were the end of the world.

I dried my eyes and put on a positive new attitude and I made it work. I accepted what was happening because I needed to, and because it was the only way we were going to survive this madness.

But I had hope, and my hope was smashed into a million shards when I heard what I already thought was going to happen.

But it’s different, a thought and reality.

And despite being prepared, the reality of the situation hit hard and I crumbled. 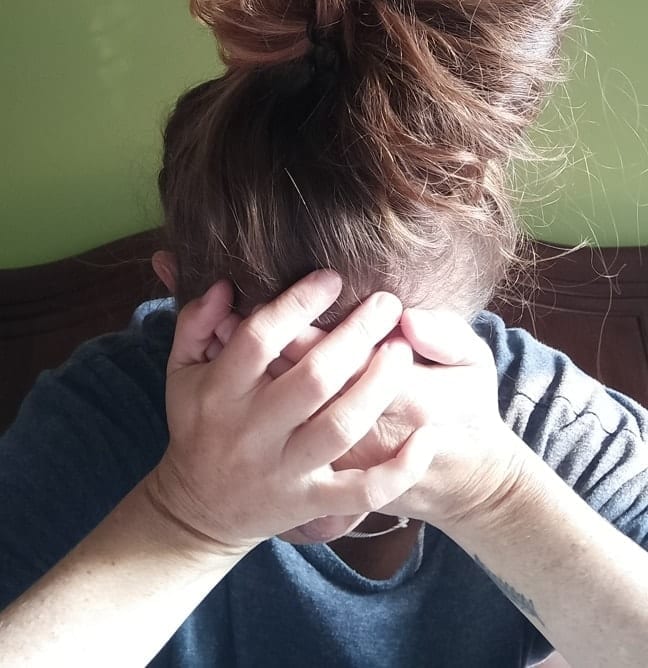 This is all so hard. And yes, I know I’m healthy and my kid and husband and my family and friends are healthy. We’re good and we both have our jobs.

I know things could be worse.

I’m in mourning right now, but I know this isn’t forever.

I’m sad and frightened, but I know I can can do this.

I’m frustrated and anxious, but I know we’ll make it through.

We are all feeling the strain of not knowing how to plan for today, let alone the future.
But we can do this because we have this community and we are not alone.

Uncertainty fills me with anxiety and panic, and I reached my threshold of how much I can take on before the dam broke…

Finding a great babysitter can be tough, but one of the best ways to keep a quality sitter is by … Read More

What is Vabbing? One TikToker Expla…

I love the internet, I really do. There are so many wild things to learn, like time-saving cleaning hacks and … Read More