Filter Free Parents
Home Mom Life Humor If Kid Olympics Were A Thing, These Would Be The Events

As parents we don’t always have the opportunity to brag about our children being future Olympians. However, all children possess certain skill sets that they are passionately devoted to perfecting, and if allowed to compete against each other in those areas the competition would be fierce.

I’ve compiled the following list of Olympic sports that children would compete in, if parents were in charge of a Kid Olympics:

Loudest human in the world under the age of twelve.

This sport is self-explanatory, and I don’t mean to brag but my three year old has this one locked down. She has been training since the day she was born and I am certain that no one can even come close. #proud.

Medals would be awarded to the three children who can ignore a plate of food at a dinner table for the longest period of time without tasting a single bite. A true test of endurance. Extra points awarded to the competitor who can also break one of the judge’s spirit with their incessant whining. 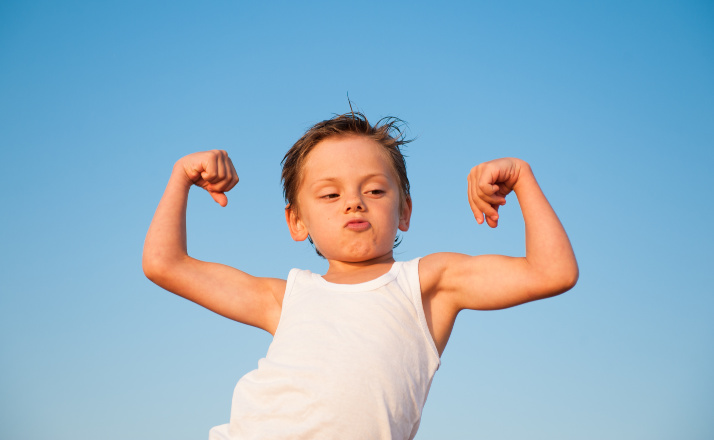 The object of this competition would be to pee anywhere but the toilet. The gold medal will be awarded based on a total lack of accuracy, no concern for personal hygiene, and the height of splatter on the walls beside the toilet. Obviously judged after the child has left the private stall. Calm down.

Medals awarded to the three children who manage to get dirty clothing as close as possible to the hamper, but not actually inside it.

The children would each hide one shoe and the judges would have to find it. The catch here is that the judges aren’t allowed to leave the building until the shoe has been located. The child with the shoe that takes the longest to locate wins. Extra points if the judges missed important meetings or appointments.

The children would lie down in a bed and then get out of bed and go up and down a flight of stairs over and over again. The objective here is for each child to come up with an original and new reason for leaving their bed on every single trip down the stairs. The competitors would be eliminated as they ran out of reasons. The last child standing, takes the gold. 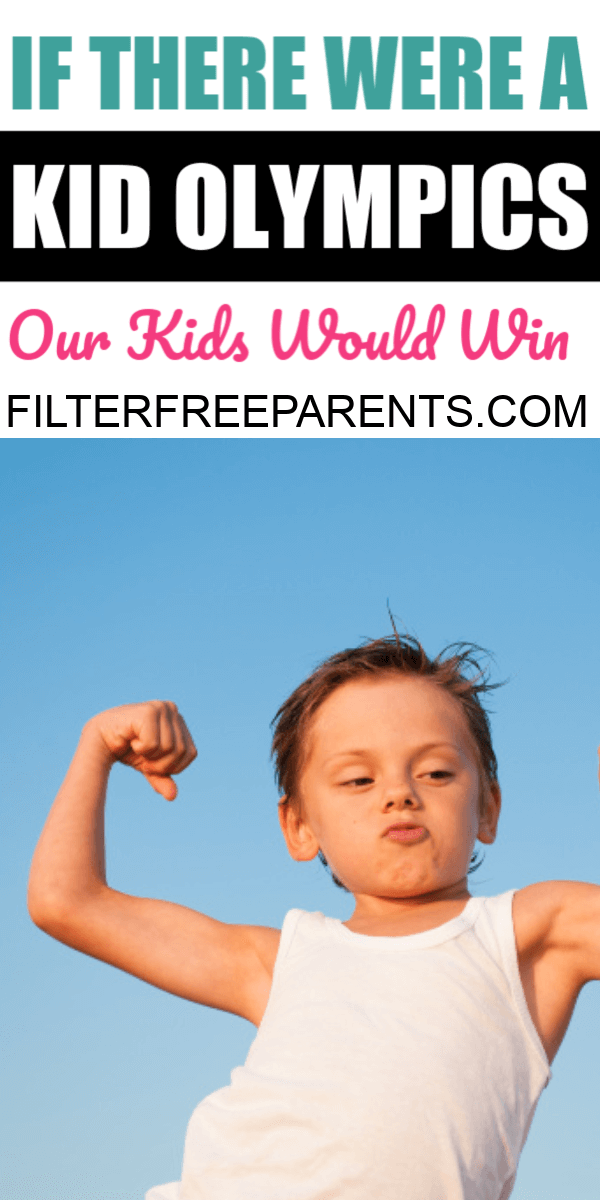 I know this sounds like an actual Olympic sport but it’s different. These matches take place between siblings and must be done in silence to avoid someone “telling Mom.” The teams will be eliminated one at a time as one of the siblings becomes angry and does in fact “tell Mom.”

This event will take place on a Sunday evening, half an hour before stores close and will require that the judges had no prior knowledge of the “assignment.”

The children will take the judge assigned to them and provide them with an extensive list of required materials and a complicated list of instructions. The winning team will be the child/judge pair that is totally unable to complete the assignment by daybreak the next day.

This is the ultimate endurance competition and requires that the child be committed enough to cause paint spills, glitter mishaps, lost scissors that were there a moment ago, and, if they have trained hard enough, a hot glue gun injury sustained by the judge.

I know what you are all thinking. Your children could take the gold in every area of competition.  Well bring it on folks…bring it on. My crew has been training for years.

See you at the next Kid Olympics.