I say “No” a lot. It’s usually the first thing I say in the morning, and the last thing I say before bed. If I had a slogan, it would be “No.”

It would be on the cover of my first album, and will be the title of my biography. I feel like all I do is tell my children “No” and when I read what I just wrote, it feels like I’m the grumpiest most un-cool turd of a dad ever, and all I do is walk around the house saying “No” to all things fun.

And you know what, I don’t want to think of myself that way.

When I went into this whole parenting gig, I assumed I’d be the cool, care free, you can drink beer at my house, dad.

But the reality is, a huge part of parenting is saying “No.”

Although I totally understand that being “No” parent is sometimes for the best, frankly it sucks on multiple levels.

It sucks being a no parent when kids don’t want to do chores.

Last Saturday my twelve-year-old son hadn’t done his chores. He hadn’t done much of anything all day, including getting changed out of his pajamas.

It was mid afternoon, and I had a bunch of writing to get done, along with a killer headache, and all he did was complain and ask for screen time, even though he hadn’t earned it.

I wanted to say, “Yes” so badly. I wanted to give him screens so he’d leave me alone, and I could get my work done, and then sit in a dark room and start to feel better.

And while that would have been awesome for me, would my son have learned anything about completing obligations? No… The only way I can get him to do anything is by rewarding him with screen time.

So I said, “no,” and then I got the pleasure of working on my laptop in the kitchen, with a headache, while I supervised my son doing his chores, and listened to him complain.

Being a “no” parent sucks when they are relentless. 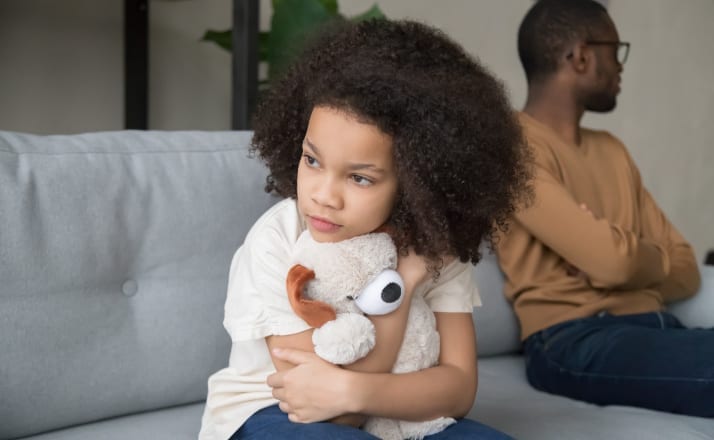 A couple weeks ago my five-year-old daughter wanted M&M’s, but she’d already had some earlier in the day, and we have a “one treat a day” policy because the kid can’t handle too much sugar without turning into a raccoon on coffee.

I was trying to do laundry, and she was begging and begging. I told her “no” a number of times, but rather than accepting my answer like a regular human, she just kept begging.

I put her in a time out, and then she begged some more.

I wanted to give her candy so badly because I knew it was the only way to get her to shut up.

But I held my ground for the greater good of enforcing our family rules, and ultimately ended up putting away my work shirts with my daughter hugging my calf, her butt on the top of my foot, and be dragging her around the house.

And sure, it was a good workout, but now my right thigh is bigger than the left, and I have to refer to one leg as biggie and the other as smalls.

Being a “no” parent is no fun when they just want to get their way.

My ten-year-old daughter really wanted to visit Build A Bear while we were at the mall last month on vacation. Sure, I could buy her a new stuffed lama, or whatever she was into, but she went to Build A Bear a month earlier with her grandmother, and frankly, I was starting to wonder if all the stuffed animals in her room were breeding.

I didn’t really have the time to stop, and if we got her a bear, her sister was going to find out, and everything was going to be out of balance in keeping things fair.

So I told her “no” and she got all butt hurt in the mall, and stomped her feet as pre-teens often do. In the moment, it would have been so much easier to just buy her a stupid stuffed bear, but in the long run I’d probably turn her into a demanding little turd waffle. 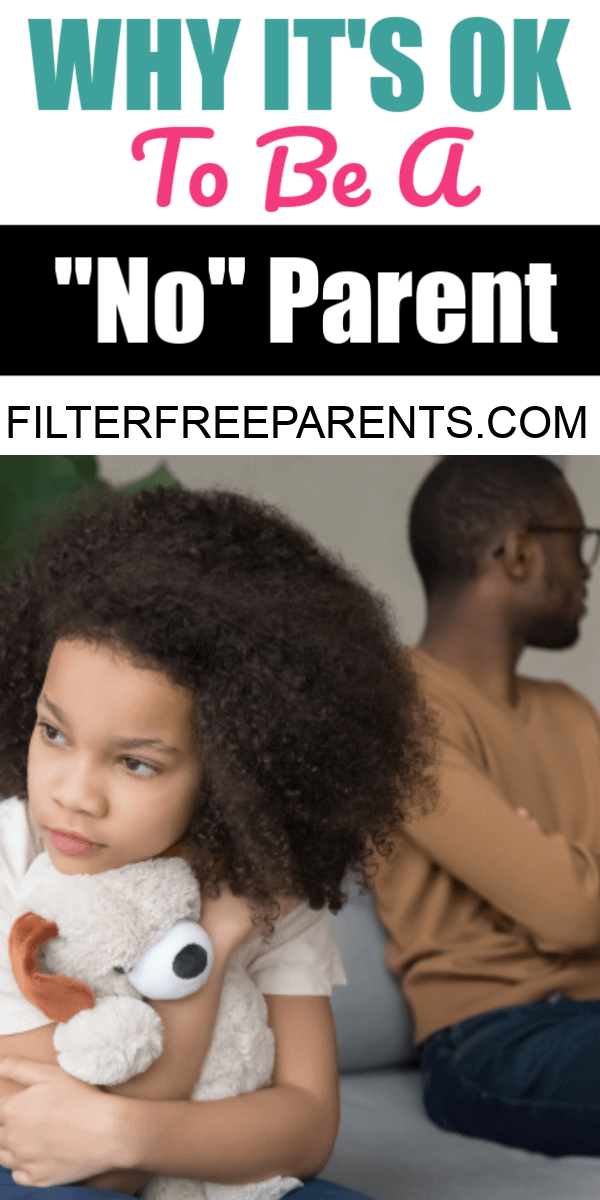 In each of these moments saying “yes” would have made things easier for me as a parent.

Well… at least in the short term.

But I suppose the real thing with being a “no” parent is that we are in it for the long-term game.

As much as I want to stop the fits, and the screaming, that seem to be the backdrop of my life, my long-term goal is to teach my children to be functional adults, who understand boundaries and how to meet expectations.