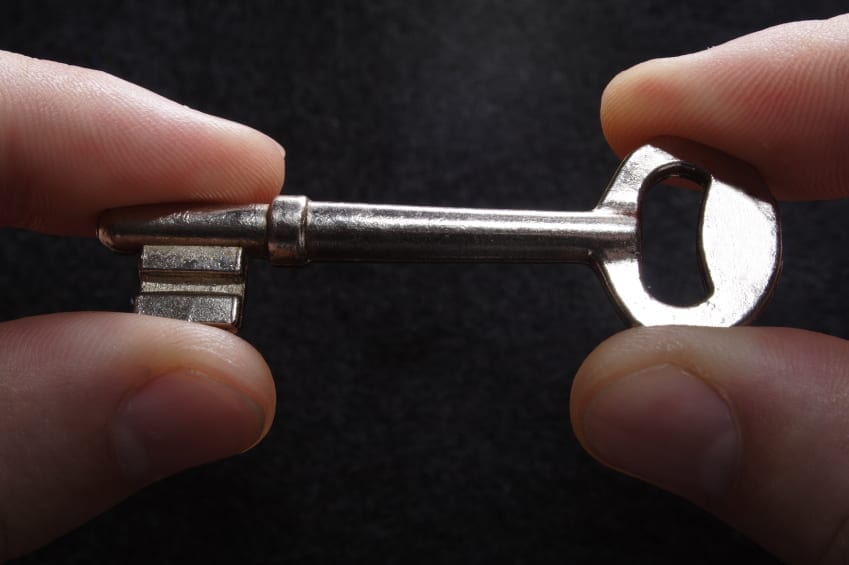 Okay. That was an unnecessary mouthful. As you know, I sometimes (often) get verbose and carried away. What I’m looking for is people interested in reviewing and commenting on the chapters of my book, my manuscript, which I bravely dug out of the “You Suck” pile about a week ago. The story falls under Young Adult paranormal romance. Yes, Twilight-ish, but there are no sparkly vampires and the story is a bit darker.

All content on my blog is copyrighted, so I feel okay (less than confident) sharing a glimpse of Chapter 1:

I never cared much for the sun and on this particular day, I loathed it more than usual. Peering through the passenger side window of my aunt’s car, I felt the pores in my cheek expanding under its vicious heat. It was uncomfortable, causing me to shift in my seat.

I wasn’t one of those girls who lived alongside the ocean all summer long. Fair-skinned with red Irish highlights throughout my long brown hair, I burnt easily. I shifted again in a vain attempt to block my face from its penetrable rays. My aunt shot me a questionable glance as she drove. I could see the concern in her eyes and reached over to squeeze her hand gently as reassurance.

We had been through so much together. She was my rock, my anchor. How would have I made it without her?

Yeah, pretty vague. But I don’t want to share too much too soon. Oh! The title of the book is The Keeper of Rayne and, yes, my daughter’s middle name was inspired by this character.

The story came to life five years ago. A had an idea for a storyline and took a few minutes to jot down a rough outline. Two years passed before I touched it again. I started writing feverishly when my oldest son fell ill during his senior year of high school. There were many sleepless nights, so I turned to writing. It was a stress reliever and a bit of an escape.

I finished the first draft of the manuscript in just under four months. A copyeditor took about a month to review it and pass back her suggestions and corrections. That’s when I drafted a query letter and began reaching out to literary agents. Out of 15 or so queries, only three requested to see a chapter or more. One agent from Manhattan gave me a very critical review, telling me that it needed to be completely reworked. That hurt. Stung. And with everything else going on at the time, I lost hope. I shelved the project.

Although I often thought about digging it out, it wasn’t until this New Year that I had the guts and renewed outlook to do just that. I’ve been writing and editing like the Tasmanian Devil on crack ever since. And, damn, it feels good.

Interested in taking a look? I can’t offer much; a mention in the credits. Or maybe an exchange of manuscripts. I’ll share mine if you share yours. Just give me a shout at mommifried @ gmail.com (no spaces) or post a comment below if you’d like to become a beta reviewer. Thanks!

Inflation Will Cost Families a…

A Scientist Dad Finally Figured Out…