Filter Free Parents
Home Health + Wellness Different Needs “Maybe If You Didn’t Baby Him, He Would Talk More.” Those Words...

“Maybe if you didn’t baby him, he would talk more.”

7 years ago, spoken by a person long since absent from our world, yet the words remain a stinging reminder of the blame imposed on mothers of children with special needs at various junctures of our journeys.

Self- blame, along with the judgement of others often intertwine, creating an incredibly crippling feeling of guilt; unyielding at times, as we as parents…as moms, attempt to navigate the challenges associated with raising a child on the spectrum.

Merely a half a century ago, mothers were deemed unequivocally to blame for children who developed Autism, the term “refrigerator mom,” coined to describe a lack of maternal warmth, directly linked to a child’s inability to develop typically.

Some years ago, during an IEP meeting for Leo, the term “helicopter mom” to describe my mothering was meticulously inserted into the conversation, by a Special Education Department head at the time, as a means of dismissing concerns I was raising.

While the dichotomy of rationale or causes behind Autism may have evolved over the years; parents, and mothers in particular still in many instances face the brunt of blame and criticism for their child’s challenges. 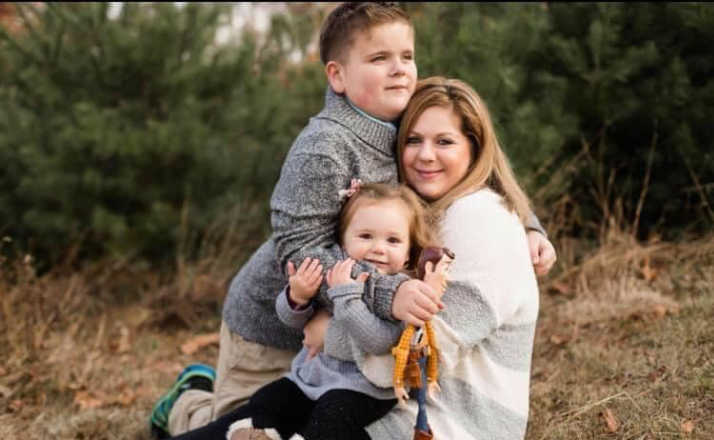 From not being maternal enough to being overly so, somehow that blame persists.

Consequently, perpetuating the idea that there is something that requires fixing within a child with Autism, rather than cementing the fact that they are who they are meant to be, and perfectly so.

Yet, the criticism by a few, whether overt or strikingly inconspicuous still lingers.

To the Moms, many of whom are their own worst critics-

Who love fiercely and advocate with all their might.

For those moms who feel the weight of the world on their shoulders, whose worries remain long into the night, filtering through their dreams…

In case you missed it, Sex And The City has returned after 17 loooong years. (Well, technically 11 years if … Read More