Filter Free Parents
Home Health + Wellness Different Needs For Those Sitting In the Darkness of Autism – There Is Light...

There was a time when our family of 3 was sinking, grasping at anything we could to stay afloat.

Our daughter was too panicked to leave the house. Forcing her to do so would end up in someone getting hurt.

So instead we stayed home.

While at home, she would turn off all lights because they bothered her sensory system. If we tried to turn them back on she would cry, run to turn them off again, and the vicious challenge to keep them on sucked up our air.

So, we literally learned to live in the dark. 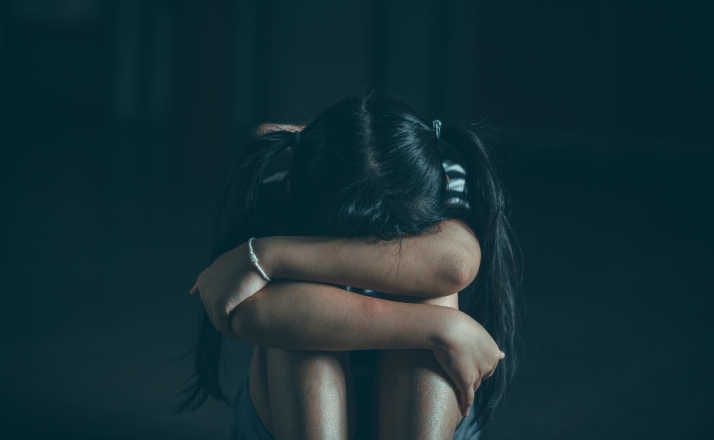 Periodically, we’d hear screaming and crying, and have no idea what triggered it.

Besides the screaming, there were regular instances when, for no reason that we could discern, she’d pull her own hair, rip her clothes, and swing at things, such as the chandelier, so hard that wires stuck out of our ceiling.

That chandelier was one of many items that needed to be replaced, because her tidal waves of anxiety could not be curtailed.

Meanwhile, sleepless nights were our norm, and exhaustion contributed to our family’s misery.

Every recommended behavior intervention we tried made the situation worse, causing her already heightened anxiety to increase.

Then, the involuntary behaviors would intensify, and the vicious cycle grew more fierce.

Autism had taken over our life.

Our precious daughter was suffering, not only with autism and extreme anxiety, but with a case of severe Crohn’s (an autoimmune disease) that caused inflammation in her body. All of this put the hardest parts of autism on full blast, taking our family down a speeding spiral. 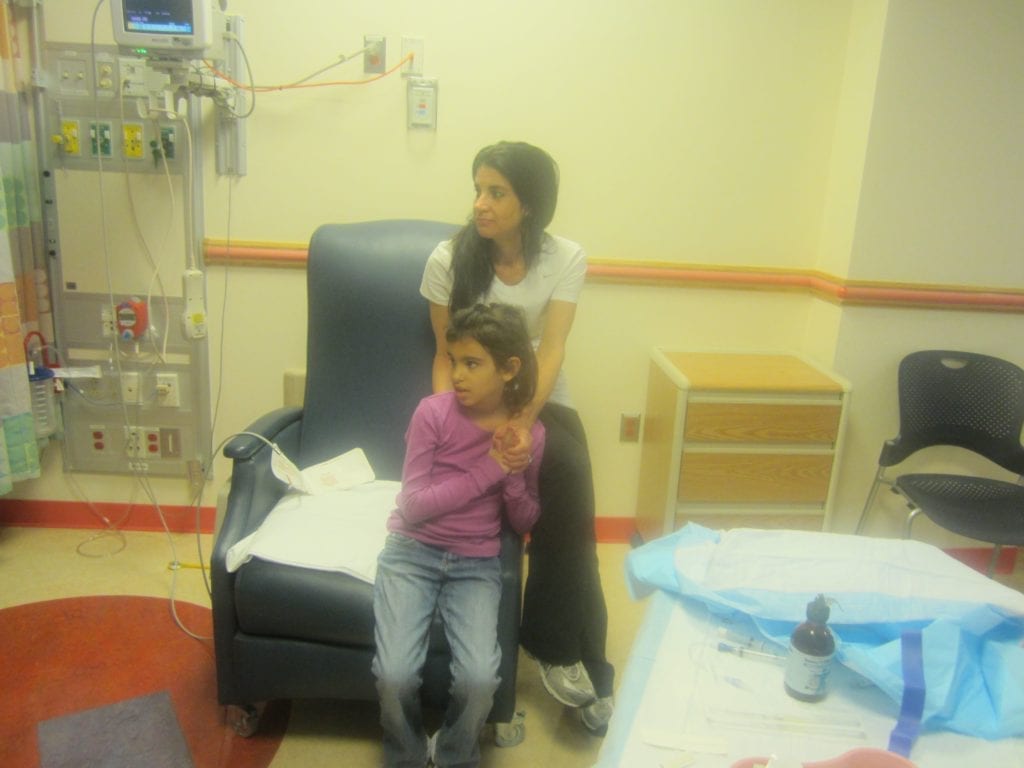 During brief instances when I was able to come up for air, I read some beautiful essays about special needs parenting, as well as all the joys and gifts of autism.

It seemed everywhere I turned, I read about various kids on the autism spectrum joining the basketball team, singing the national anthem for large crowds, going to prom.

But our family, well, we were still hanging on for dear life.

One remarkable, exquisite and touching piece compared having a special needs child to going on a pleasant trip to Holland, noting that it wasn’t the wonderful Italy trip planned, but was lovely nonetheless.

I remember showing the essay to my husband and saying,

“I’m happy that she and many others made it to Holland or some other joyful place, but we’re here in the desert storm, and I can’t relate to the Holland comparison right now!”

My usually upbeat husband understood exactly what I was saying, and agreed.

To be clear, there was never a lack of love. In fact, our family was overflowing with it.

This abundance of love added to the excruciating pain of watching our daughter suffer. She was consumed with anxiety; miserable, scared and had lost control of her own body.

Years later, that sinking ship we were once on has been revived.

Her Crohn’s disease is under control; her anxiety has stabilized; she’s now able to communicate effectively; she’s more in control of her body, and she’s able to share her charm and incredible personality.

I remember the first time after a long stretch of darkness that our daughter asked to go out. 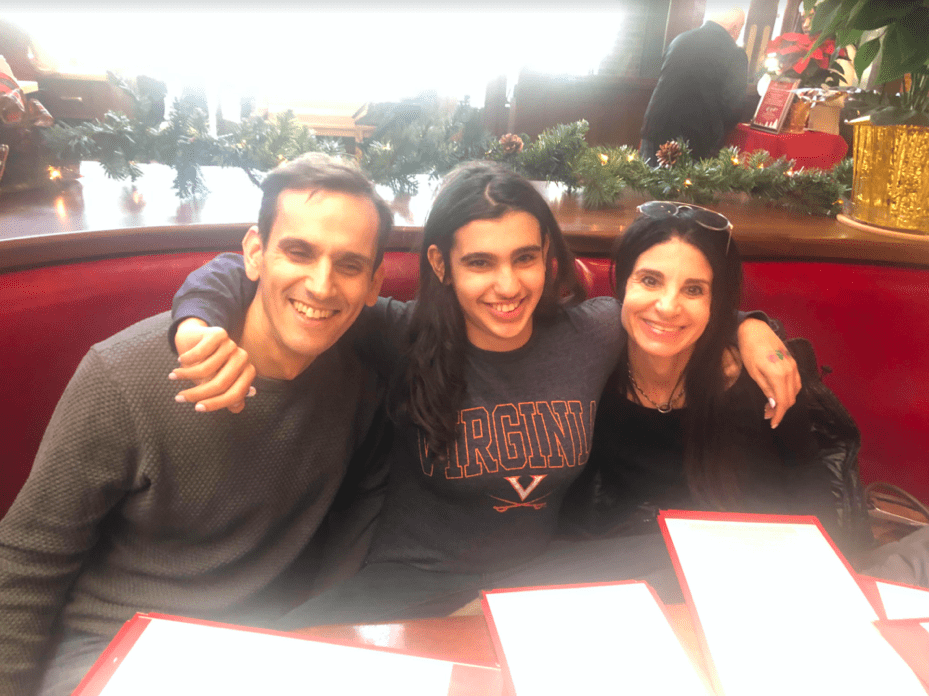 We went to a large restaurant where we could find a corner table and a lot of space; we had a calm dinner, filled with laughter and she smiled practically the entire time. That was the beginning of her enjoying being out, enjoying the world again.

That marked our reentry to a place of beauty.

While there are still some moments or days that come along and knock the wind out of our sails, generally, light still shines through.

Surprisingly, I’ve now become one of those moms who writes about the many wondrous moments that can happen alongside autism.

I share because I want to give hope to those who are in the midst of the most difficult challenges.

Autism comes in countless packages at various times: some families may mostly experience the gifts and happiness that can accompany autism.

Some may, at any given phase, experience a grueling, muddy, painful road. Many are anywhere in between. Often the journeys change. There is no recipe.

Autism is all over the place and cannot fit into any one box.

I want to reach those who are battling to stay afloat; to support them as they hang on, as tightly as they can; to help them never, ever give up.

I cannot say I’m thankful we experienced those awful hardships in the past. Or that we don’t still experience some difficult minutes, hours, days….

I will say though, that reaching light after a long trek through a treacherous tunnel is absolutely possible. It’s beautiful and breathtaking.

For anyone who is in the trenches and cannot yet see that light, I’ll listen, sit with you, and hold your hand through the dark. The darkest times are soul crushing. I know.

If you are at a place in which you can hold on to hope, I’ll gladly share our story of being swept into the dark tsunami and coming out to see not only the light, but radiance.