When Thomas Jefferson wrote the Constitution, he changed John Locke’s phrase “Life, Liberty, and Property,” to “Life, Liberty, and the Pursuit of Happiness.”  Over the past few years, the phrase YOLO, which stands for “You Only Live Once,” has come to embody this pursuit for Millennials.  It is the “Carpe Diem” for those who prefer texting and emoticons to classical Latin; and over time it has transitioned from mere abbreviation to mantra: you only live once, so you should live an exciting, extravagant, extraordinary kind of life. And who wouldn’t want that?

My husband and I visited a friend from college with our two-month-old son. While we were over, our single friend asked us, “So, what’s the biggest change since having a baby?”

Did he not see the dark circles under my eyes?  Or notice my excitement in getting out on a weeknight?  Or sense my fear that our infant would get off his new schedule?  Or feel my elation in seeing another human being my own age?

Maybe, but probably not—because how could this single friend understand that instead of measuring success by a nine-to-five workday, I now measured it by whether or not I’d taken a shower, (bonus points if I’d also managed to blow-dry my hair). 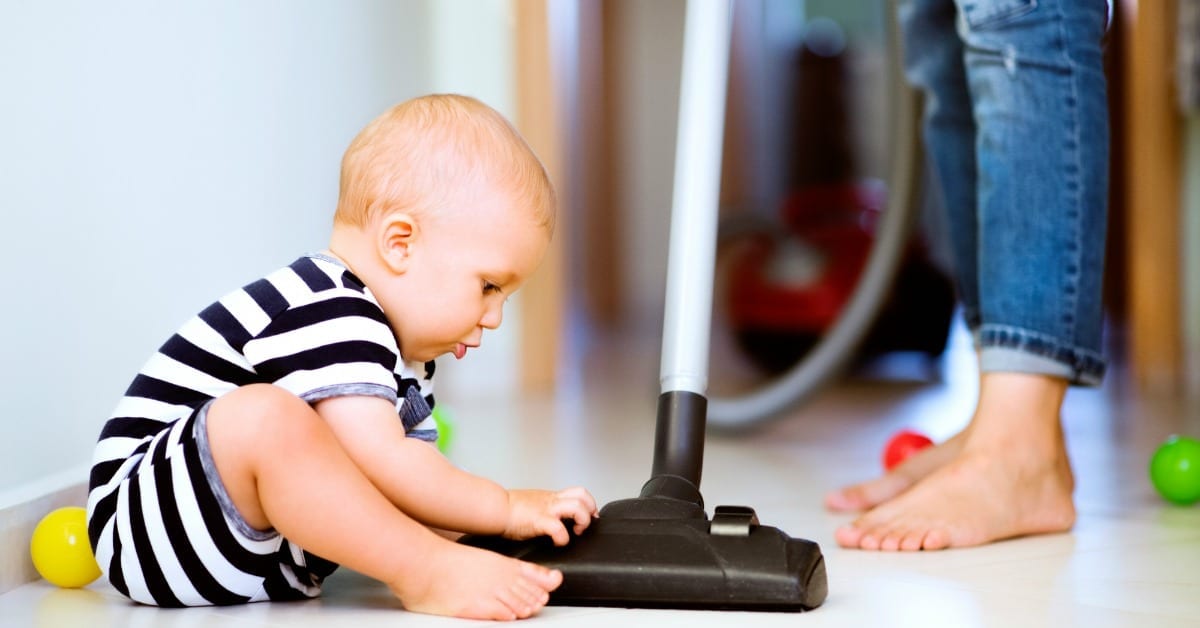 As it turned out, earlier that day I had achieved both the shower and the hair drying—and feeling such productive gusto, I also decided to also make some eggs.  It was neither breakfast time, nor did I actually want to eat eggs—but I felt the motivation to cook something.  And since I hadn’t been cooking much of anything as of late, eggs were pretty much the only thing in the fridge. So I decided to cook all of them.

We have one pre-wedding pan.  It’s Calphalon, and cancer or no, I’m determined to use it for pretty much everything.  It is not a large pan though—only big enough to hold about one normal-sized omelet at a time.

On the egg-making day, by the time I got all the eggs, ham, and cheese ready for my omelet extravaganza, it was almost time for my son to wake up.

This is what a normal person would have thought: start making the small omelets, and then leave the unused eggs to finish cooking after you feed the baby.

This is what my sleep deprived brain thought: there’s probably enough room to fit everything in this one pan and get them all done really fast.

And so, I poured.  All of the eggs.  There was approximately an eighth of an inch between the yellow salmonella liquid and the top of the smallish Calphalon pan.

Again, this is what a normal person would have thought: You moron!

This is what I thought: You did it!

Of course halfway through the eggs turning into their fluffy, edible counterparts, my son started to wake up.  I turned up the heat.  He started to whimper.  I attempted to flip the uncooked egg mass, knowing there was no room for error.

Error occurred.  Error occurred everywhere.  As my son’s full-blown wailing started in the background, our Labrador nudged me with her nose as if I needed the reminder that the baby was crying and egg particles were flying, and then as abruptly as our dog came to admonish me, she darted toward the window for more pressing matters.

There was a squirrel.

She lunged off the chair at the window, got stuck in the string that pulls the blinds, then fell to the floor, ripping the entire blind contraption off the wall with her.

To recap: we have a crying baby, a dog in the blinds, blinds trailing behind the dog on floor, eggs in the pan and on the stove and on the floor—and then me, with my shirt halfway off, rushing out of the now-blindless room into a more private room to feed the baby who, by the way hadn’t pooped in two days.  A major concern.

How did conversations that once revolved around national news and worldly endeavors suddenly sound like this: “He hasn’t gone today.” “He still hasn’t gone.” “Do you think something’s wrong with him?” “OMG he went. An explosion. All over his onesie.  It’s everywhere. Poop is everywhere!”

As a young mom living in Washington D.C., sometimes I feel like people look at me like a pariah—like why?  Why did you “settle down” when you still could have had years of enjoying yourself ahead of you?  Sometimes I wonder this too; especially when the people who did not “settle down” seem to be so happy, whereas I seem to be struggling just to drag myself out of bed in the morning.

The problem with happiness though, is that it’s a vain pursuit.  It’s as elusive as a rainbow, and even more fickle.

Life is not all happiness; and happiness is not all as it seems—nor all as people portray it to the world.  If I had been Jefferson, instead of “the Pursuit of Happiness” I would have chosen: “the Pursuit of Meaning,” knowing there would be mundaneness and hardship implicit in the pursuit; knowing, moreover, that instead of causing one to shy away from adversity, or fatigue, or suffering—the pursuit of meaning would require one to face those things head on.  It would require one to see that what is hard, is also good; what is ordinary, is also real; what is honest and raw is also what is true.

These are ordinary things.

But maybe, just maybe, amid a culture that believes otherwise, they’re also the true making of an extraordinary kind of life. 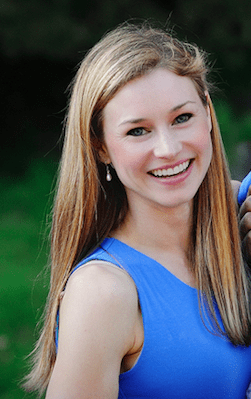 This post originally appeared on the blog, A Lady And A Baby

I received my MFA from the University of North Carolina at Greensboro in 2015, where I received the annual Doris Betts Award in Creative Writing in 2014 and again in 2015. I am currently a stay at home mom and blog about motherhood at aladyandababy.wordpress.com. My essays have been published on parenting websites such as Great Moments in Parenting and Women on the Fence, and I have an upcoming publication in Mothers Always Write in 2018. I have also been featured on the Mom Bloggers Club.


Covid Is No Joke But These Hilariou…

Choosing the right name for your baby can be daunting. There’s a reason that there are a gazillion baby name … Read More

I first heard the term “virginity” at my babysitter’s house, watching “Grease.” It was the sleepover scene and Rizzo, decked … Read More