My daughter recently completed a home alone course. For the past two years she’s been asking, no, begging, for more independence. And I want to give it to her. I do. Leaving kids home alone is a decision all parents have to make at some point.

But then I hear of stories like this one. A mother was arrested for leaving her 8 and 9-year-old children alone for 45 MINUTES. Less than an hour.

And suddenly I’ve stomped on my intentions and crushed them to itty-bitty pieces.

The Maryland family was vacationing in Rehoboth Beach, Delaware when the incident occurred. Susan L. Terrillion left her children to pick up dinner from a restaurant 5 miles away.

While she was gone, the kids let their two golden retrievers out for a potty break. A “good Samaritan” called the police after stopping to help the children retrieve their dogs, who had run onto the road.

Terrillion was ARRESTED, charged with two counts of endangering the welfare of her children, and released on $500 unsecured bail. State prosecutors eventually dropped the charges. And parents everywhere let out a huge sigh of relief. 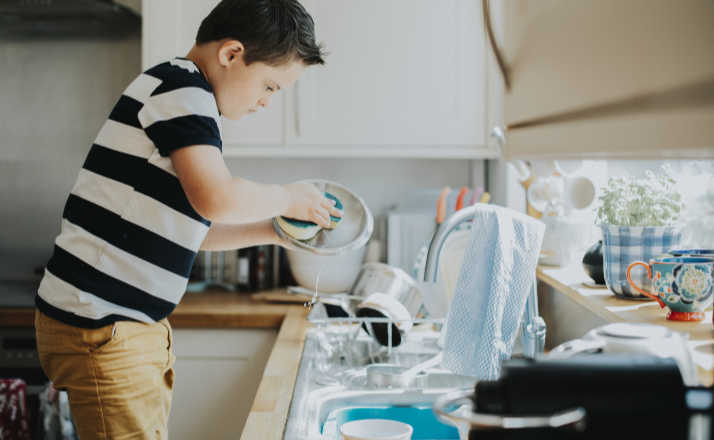 The legal age at which a child can be left home alone differs by state. In Maryland, Terrillion’s home state, the minimum age is 8. But Delaware has no such law, instead leaving it up to the discretion of the parents, supposedly. Except when they don’t.

“While there is no law in Delaware regulating an appropriate age for a child to be left home alone, the Division of Family Services will accept for investigation any report of a child under the age of 12 being left alone. DFS will also accept reports for children age 12 and over if there are any extenuating circumstances (e.g. developmental delays, physical disabilities).”

And this isn’t the only case. Corey Widen, a Wilmette, Illinois mother of two, was investigated by both police and the Department of Children and Family Services, for allowing her 8-year-old daughter to take the family dog for a walk around the block alone.

I really wish I was kidding.

In neither one of these cases were the children in any looming danger. There was no abuse or neglect.

There were just two parents, giving their children, who they deemed mature enough to handle it, a small taste of independence.

They were doing exactly what parents are supposed to do. Allowing their children to take small steps of freedom to prepare them for the big steps later on. Raising independent human beings who won’t spend their lives living in the basement, hogging the wi-fi and eating all the ice-cream.

By the time I was 8-years-old I was happily cruising around on my purple banana seat bike wherever my little legs felt like going. After school my mom would tell me to “go play outside and come back when the street lights come on,” so she could watch The Edge Of Night and smoke her Craven ‘A’s in peace.

It was the height of “free range” parenting, and everyone was doing it. Arresting a parent for leaving tweens home alone, during the day, for 45 minutes? Investigating an 8-year-old walking her dog around the block? Puh-lease. If that were the case the majority of Baby Boomers would have criminal records.

Except that’s not the case in other countries. In Switzerland it is common for 5-year-olds to walk to kindergarten by themselves. Children begin riding their bikes to school in grade 1 in Germany. In Japan the minimum age to ride public transportation alone is 6-years-old.

In North America we are parenting in a culture of fear, shame, and blame. “Concerned citizens” are quick to jump aboard the judgy express, calling authorities (and wasting resources) instead of just looking out for the kids. Like people used to do. When times were simpler and people were sane. And parents could actually parent with a village and without threat of persecution. 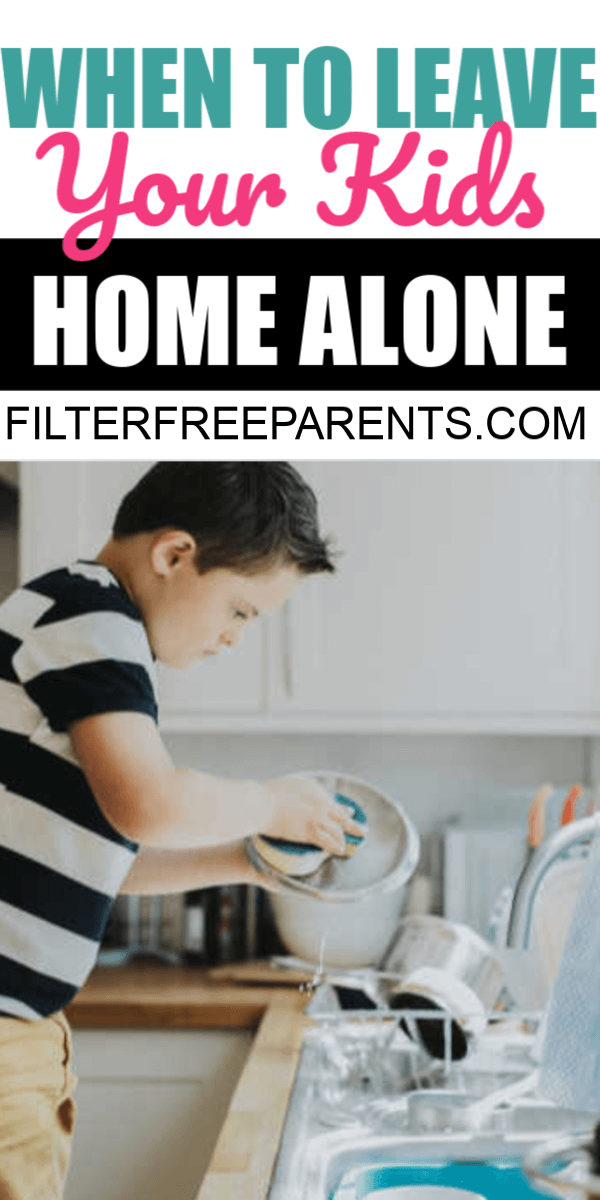 I fear that societal norms have shifted so much that we are stifling our children.

Helicopter parenting is no longer a choice made by some over-protective parents. It’s being thrust upon us by ridiculous precedents set by cases such as these. Where good parents are being penalized for allowing their children some autonomy at appropriate ages in safe environments.

Look, I get that there are some crazy parents out there who are abandoning their 5 young children to go to the beach for 4 days. Or leaving their 11-year-old for 2 days to go see a rock concert in another state. Even going on a 10-day vacation to another country while leaving 4 young kids home alone.

These are the parents who should be investigated.

But the majority of us? We don’t take this decision lightly. We ask ourselves, is our child emotionally and physically ready?

How long will she be left alone?

How far away will we be?

Will she be safe? We start slowly, with baby steps.

We let our kids play outside in the yard. Go to the park. Ride their bikes around the neighborhood. Walk to school. Stay in the car while we run into the grocery store for milk. We school our children on what to do and what not to do when they are home alone.

Obviously not every 8 or 9-year-old has the maturity to be home alone for short periods of time.

My 8-year-old twins home alone? Hell no. But a lot of tweens are mature enough. And we live in an age of cell phones and tracking capabilities that make it easier to give our kids more independence. Not to mention, the world is actually safer now than ever before.

But you would never know it. Instead we are raising our kids to fear.

Rather than affording our children opportunities to stretch their wings, we are raising a generation who believe that danger is lurking around every corner.

We are sending them the message that they are incapable of managing for five minutes without direct supervision. Instead of building up our kids confidence to step out into the world we are teaching them that they are vulnerable and unable to take care of themselves.

I don’t know about you, but this is NOT the message I want to give to my children.

Parents need to be able to determine their own children’s readiness without people losing their minds. Because most parents? Are actually mature competent adults capable of raising self-sufficient human beings. If others would just let us.

Fake Nudes Of Thousands of Wom…

Here at FFP, we love a good TikTok; who doesn’t? But we especially love the super WTF videos that get … Read More