Filter Free Parents
Home Mom Life Encouragement Parents, Can We Chill With The Over The Top Valentine’s Boxes?

Amid the flurry of heart-shaped candy and images of plump Cupid with his arrow of love, a silent war rages in elementary schools in much of this nation. The Valentine Box War.

And Pinterest has become the weapon that has intensified this war. With parents proudly posting photos of mind-blowing Valentine’s boxes, the battle for the best box has become fierce. 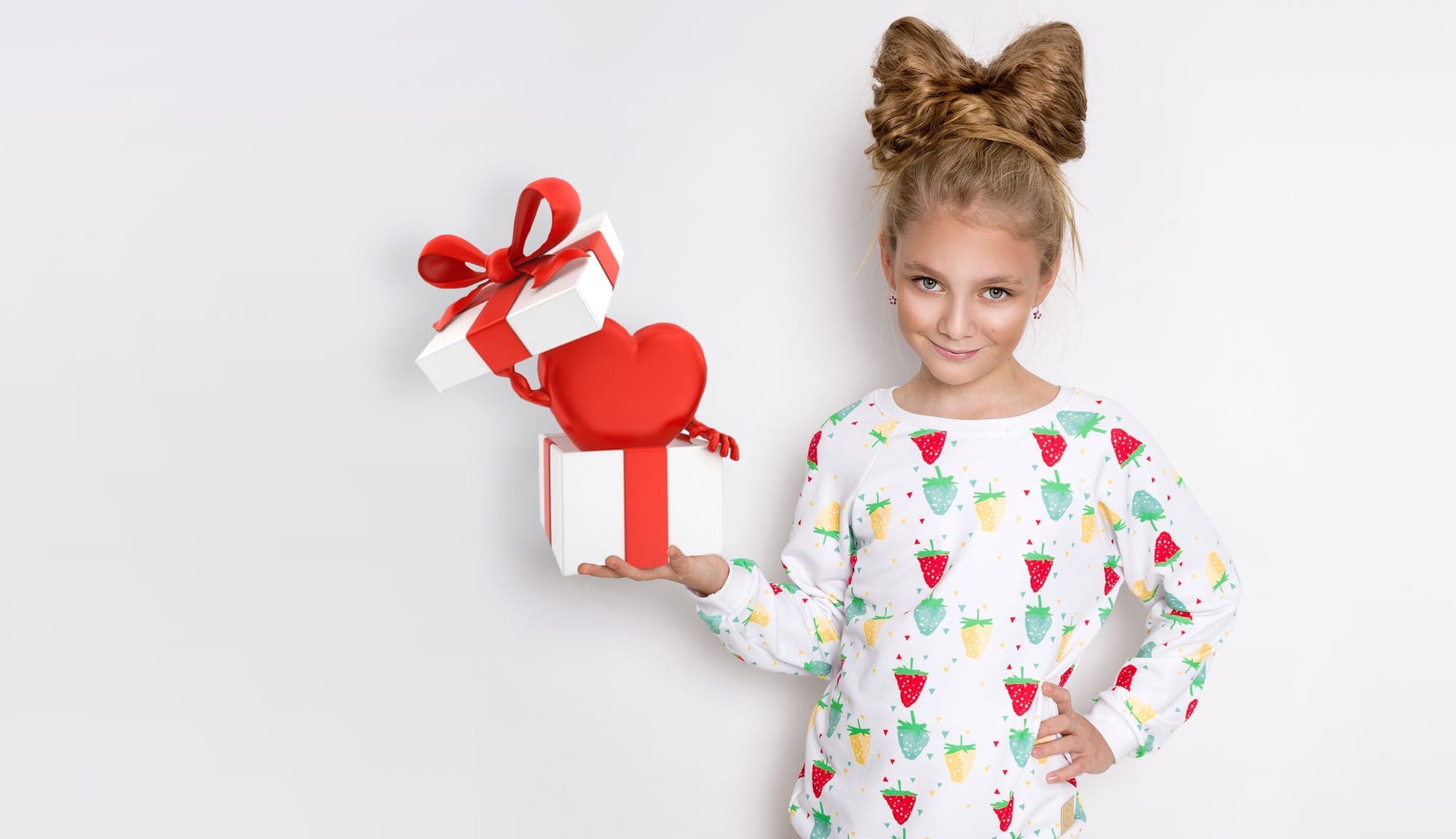 I’d never heard of the social custom of Valentine’s boxes before my kids began elementary school in southwest Missouri. I’d grown up near Chicago, exchanging Valentine’s notes with my classmates and friends, but I’d never created a special box in which to collect these notes.

Now my youngest child is a first-grader, making this the fourteenth year of Valentine’s boxes in our household. Year one was a brutal wake-up call for me. I’d read the newsletter from my daughter’s kindergarten teacher asking parents to find old shoe boxes for their children to decorate, so I located one in the garage, plopped it in front of my daughter along with an 8-pack of Crayola markers, then let my daughter’s creativity flow. She happily covered that thing with random designs and mismatched colors, then capped the lid on her marker and sat back to admire it, her face filled with a look of satisfaction and pride.

The next day at her school’s Valentine’s party, it didn’t take me long to realize that I, the naive foreigner, had misinterpreted the local custom of what creating a Valentine’s box entailed. All around me I saw animal-shaped boxes created from multiple pieces of cardboard, boxes that lit up, and even boxes with movable parts. It was obvious that the other parents had spent a lot of time and effort helping their children craft boxes that were jaw-dropping.

I felt like I’d shown up at the Oscars wearing sweatpants.

Had I known that the boxes were supposed to be so elaborate, I would have made sure that my daughter’s was, too, if for no other reason than to spare her the discomfort of feeling ashamed.

But as I watched her reach into her box to read her latest Valentine card arrival with pure excitement, my worry disappeared.

I was the one feeling ashamed, not her. I felt embarrassed because I was the parent who hadn’t “kept up with the Joneses” by constructing a multi-level, illuminated, glitter-painted work of art.

Why is there a need to one-up other parents via the Valentine’s Box War?

Let’s agree to stop the insanity for a moment and think about it.

Really think about it.

Why are we parents spending weeks drafting blueprints and staying up late working on their children’s Valentine’s boxes?

Kids don’t really care about the boxes, anyway. At least, mine don’t. For fourteen years, my girls have made their own boxes, and despite seeing their classmates’ elaborate boxes compared to their simple ones, they’ve never come to me to ask for help. They’ve never felt that their boxes were ever less-than. They’ve been proud of their handiwork because they accomplished it on their own.

Parents, let’s put down the glue and step away from the boxes. Go to the garage and find a plain old shoebox and hand it to your child. Then leave the room. Give them space, give them independence, and give them a chance to be proud of what they can accomplish, however imperfect it may be.

Then take a photo of their creation and upload it to Pinterest, because imperfection does have a place on that platform.

Because there’s beauty in imperfection.

Christine Sempetrean Smith is a writer living in southwest Missouri with her husband and three children. She explores the region, discovering people and places that make life interesting. She shares her travel experiences on JoplinMOLife, and she muses her way through this amusing life on ChristineSempetrean.

Netflix To Terrorize A New Generati…

Is there anything that strikes fear into the hearts of 80s kids quite like the Unsolved Mysteries theme song? These … Read More