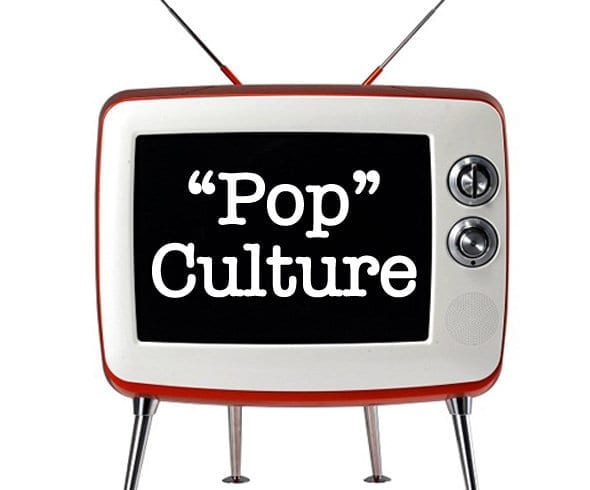 There are certain things…movies, books, TV shows, trends…that have a marked impact on each of our lives. The other day I happened to see the movie Dirty Dancing listed on Amazon Prime Video. Immediately, I was brought back to my early teen years with memories of watching this flick over and over and over again with my friend Betsey. It was a movie that had a profound emotional impact on my life. It was such a huge hit; everyone was talking about it and trying to dirty dance. There are other popular culture  phenomena that have stuck with me to this very day. When I hear about them in a casual conversation or see glimpses of them on TV or online, something inside of me ignites. I have an indescribable reaction that leaves me reminiscing.

Here are just a few:

Clan of the Cave Bear – For some of you, I probably don’t need to elaborate. For others, let’s just say that when this came out, I was at an age when I barely knew what sex was and was forbidden to watch this movie. I snuck a peek when my parents were not around. I wasn’t scarred, but my view on sexuality was obviously “adjusted”. Mating was not exactly a welcomed or pleasurable experience back then…at least not for women. 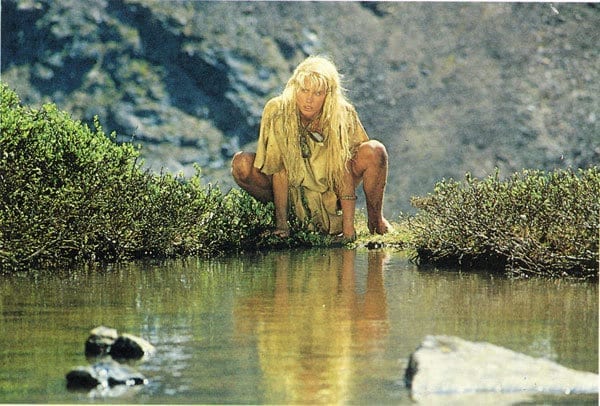 Flowers in the Attic – This 1979 novel by V.C. Andrews dealt with a number of sensitive subjects: child abuse, incest, sexuality, and survival, among others. I read it when I was a tween and was left with a neverending feeling of WTF. That didn’t stop me, however, from reading the rest of the series. All and all, it was a great story that obviously left a lasting impact on an entire generation. 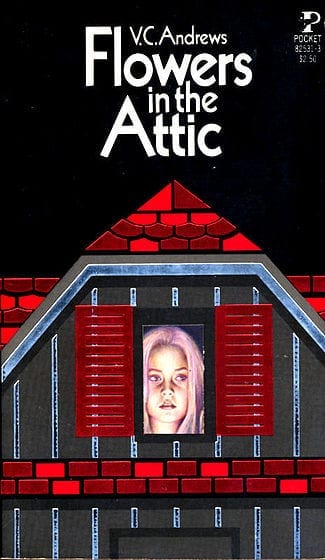 E.T. the Extra-Terrestrial – From the moment he first screamed while eating a mouthful of REESE’S Pieces, I was in love. I absolutely wanted an E.T. of my own. This was the second movie that I saw on the big screen (Star Wars was the first), and it remains one of my all-time favorites. The most memorable scene for me is when the flower blossomed again after dying, symbolizing that E.T. had NOT perished. Whew! 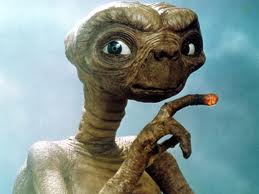 Glam Metal Bands – My room was plastered with the likes of Bon Jovi, Skid Row, Motley Crue, Poison, Def Leppard, Cinderella and so many other bands that had hair bigger than my own. I have continued to follow and listen to the music of Jon Bon Jovi and Bret Michaels – both of whom I wanted to marry when I was a teen. That picture right down there, had me drooling daily. 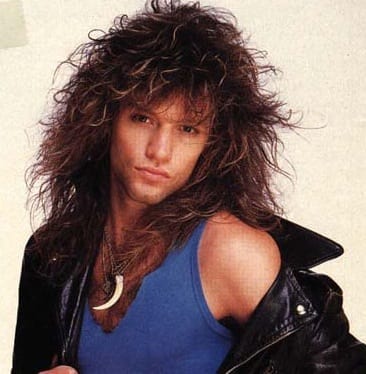 The Smurfs – They’re blue and adorable, and I used to have so much fun watching this show. I actually remember pretending to be Smurfette and running through the forest trying to escape the evil clutches of Gargamel. Today, unfortunately, they are being exploited on the big screen in ways that take away from their wholesome beginnings. Very sad. 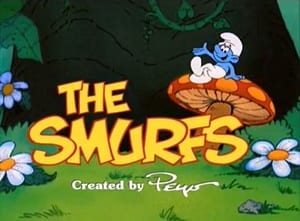 Commodore 64 – When my father came home with this box…this glorious white box…I knew instantly that it would change my life. Inside was the most beautiful thing I had ever laid eyes on – a personal computer; a Commodore 64 to be exact. Unlike today, you were required to type in your own lines of code and save to cassette tapes in order to have programs work. I would sit for hours on end just to play pong or paratroopers. It taught me a lot about technology and patience!

Jelly Shoes – You have no idea what I’m talking about, do you? Well, I can tell you that these were not complimented with peanut butter. Jelly shoes were made from PVC plastic and were all the rage when I was a teen. What was really great about them was that you could often purchase a pair for a $1.00 or less. Affordable and absolutely fashionable! 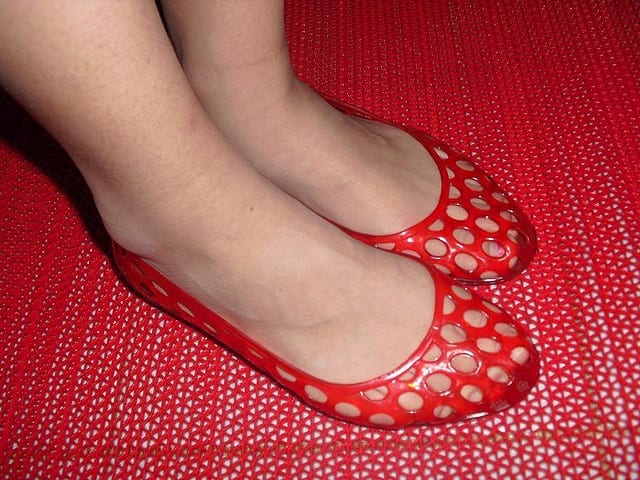 What pop culture phenomena has had an impact on your life? Share in the comments below!