It’s a long winter afternoon, and I have nowhere to be. I bundle up and, despite the hassle of going anywhere with a toddler and a baby, we head out to the mall – it has a free children’s play area. Nothing fancy, but it does the trick.

I expect to see a bunch of other mothers, also trying to escape a bit of boredom. This is New England, and the winters are long.

I find my spot on the bench and try to get comfortable.

Immediately, my eyes fall on a woman about my age. Walking alongside her is her own mother – the relationship is unmistakable. Her mother is pushing along the stroller, cooing at her grandson. A three-year-old plods along beside them.

The woman walks off, alone, for a few minutes. She’ll be back soon, and anyway, her mother loves time with the grandkids. She’ll get a kick of watching the 3 year old go up and down the tiny plastic slide.

After the playspace, maybe they’ll do a little more shopping and grab lunch at the Food Court. Mostly, they’ll talk.

It’s a common scene. Hardly notable. But it makes a lump rise up in my throat.

I used to do this sort of thing with my own mom, before she got too sick.

The pain of raising my kids without my mother startles me, sometimes.

I’m surprised, not infrequently, that I can just be going about my day and then suddenly my loss hits me with a force that I’m not braced to handle. It can hit at anytime, and nobody walks around expecting a body blow while they’re in line at the grocery store.

But it comes when it wants to, and that’s as true now, almost 4 years after her death, as it was the first year.

The blows are more spaced out, but oh do they come.

RAISING KIDS WITHOUT MY MOTHER IS MUCH, MUCH HARDER THAN I THOUGHT.

It’s like driving without a GPS. You think you know the way, kind of, and then as you get deeper into the route you realize you may be veering off a bit, and there’s no way to check in with the person who could get you back on track the quickest.

It’s hard to go to the mall, or the playspace, or soccer, or anywhere really and see all of the small kids out with their grandmothers. You know your mom would be there, in a heartbeat. She would be beaming with pride at your kids. They’re her kids too, after all.

You see the connection these children and their grandmothers have, and you want that, more than anything, for your own mother and your own children.

My oldest child had it, for just over two years. 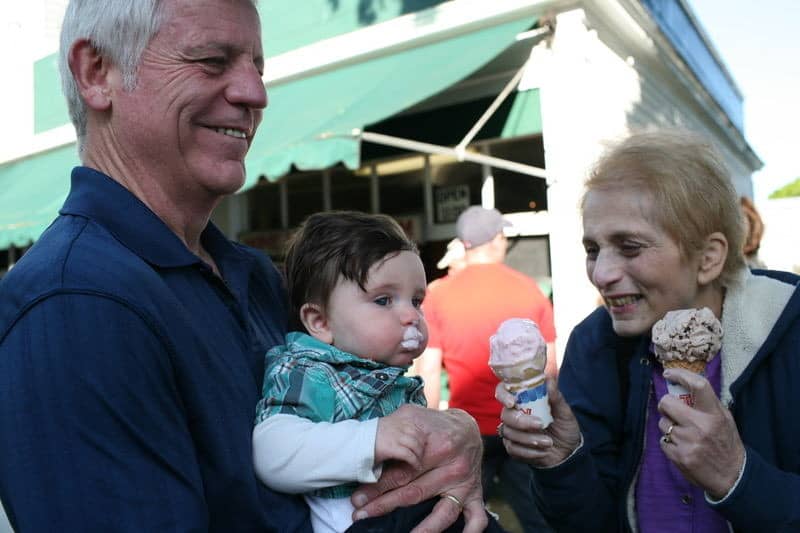 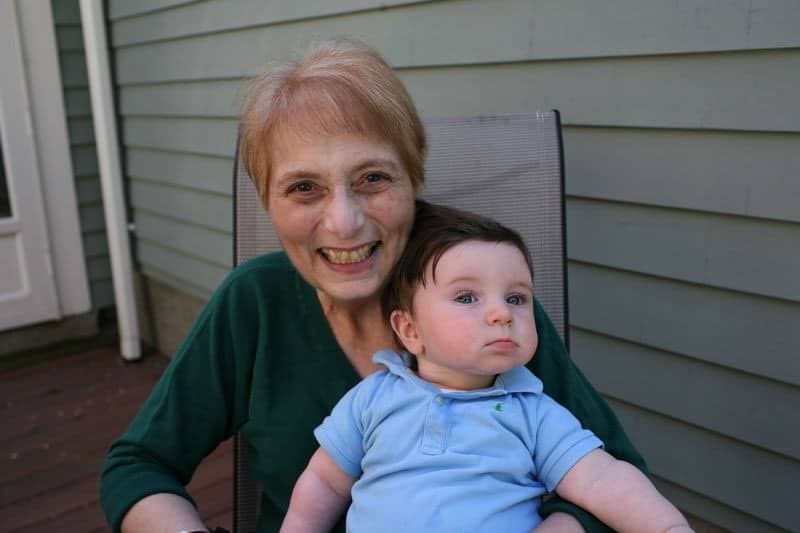 Sometimes the loss is not an emotional blow, but a practical one: you see that your friends are able to run out and do a quick errand, because grandma is around to watch the kids for 20 minutes.

It’s hard not to feel jealous when people casually take their own mothers for granted.

They rely on help that you could only dream of having. They don’t totally understand how good they really have it.

I want to tell them, trust me, this is a luxury. You won’t always have this, so at least understand what it is you’ve got.

And it’s hard not to envy the friends who can go to their own moms to ask what they themselves were like at age 5, or 9 or 12 – is that why their own daughter is acting this way, now? What can I expect, here?

Without the primary family historian it can be hard to get your bearings. Your dad is great, but he doesn’t keep the family records. Not like this.

The details – the smallest things about family life – lived with your mom, and most of them died along with her too. There are things that are simply too far back in your own childhood for you to be able to access, now.

IT TURNS OUT THOSE THINGS MATTER TO YOU, A LOT, AS YOU ATTEMPT TO NAVIGATE RAISING YOUR OWN YOUNG CHILDREN. 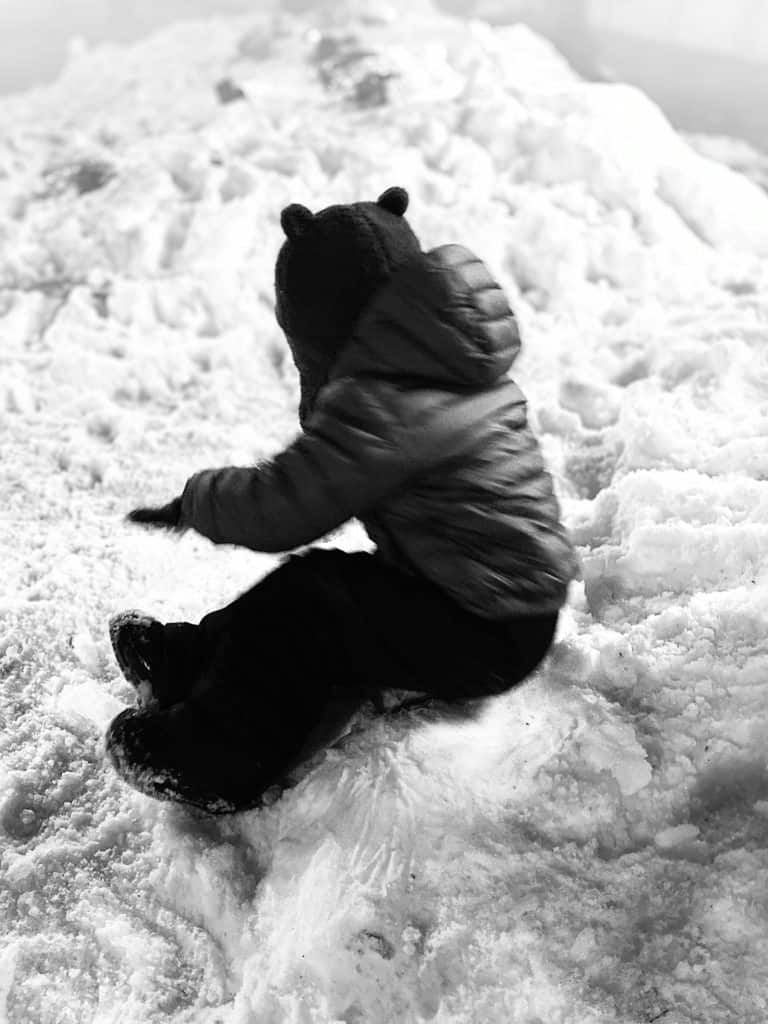 Was I a picky eater at two? Was I an emotional kid? Unreasonable? Did I whine a lot? Did we really have as much freedom as I felt like we did? How did you manage to keep our clothes all ironed? What was it like when Dad had work trips out of town – were those hard on you? They didn’t seem hard – but then again, I was only a kid. What did I know about what was going on.

You want to know so much that only your mom could tell you. 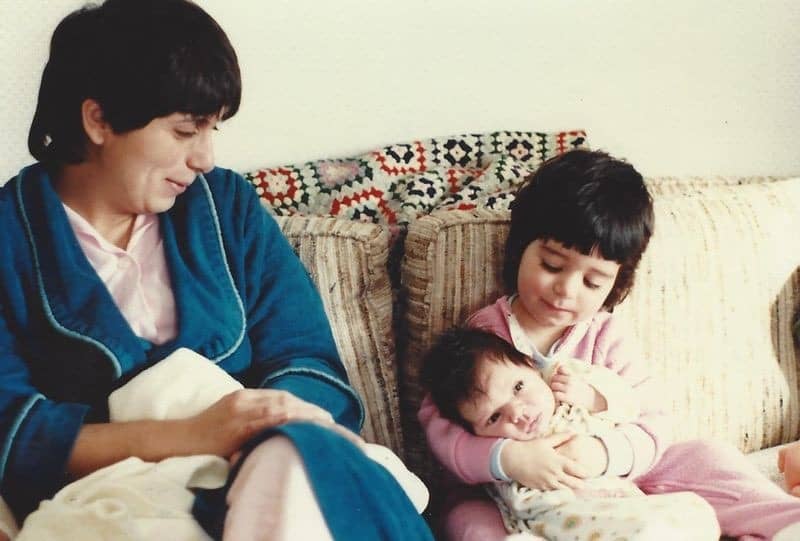 You want to know these things more – much more – now that you have kids of your own. You need them, in a way, to make sense of your current experiences – to be able to put your children into a larger, understandable, context.

If your mom is still alive, ask her all the questions you can about your own childhood, and about hers. The family history becomes ever more precious when you don’t have access to it anymore.

THE TRUTH IS, MOTHERHOOD IS CONFUSING.

Being an adult is hard. You didn’t know this as a kid. How could you? 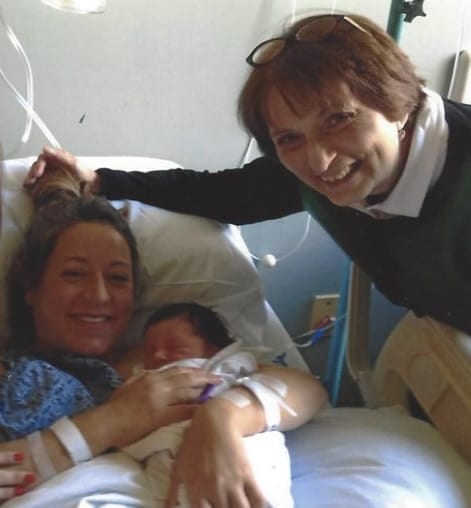 And taking on the role of being a mother without your own mother there as a guide is, more often than I’d hoped, devastating in a day-to-day we all buck up and do this because we have no other choice type of way.

SOMETIMES, LIKE WHEN YOU’RE SICK YOURSELF, YOU JUST WANT A HUG.

In these moments the family history you miss isn’t in the stories, it’s in the touch. The cellular-level memories of a cool hand on a fevered forehead. 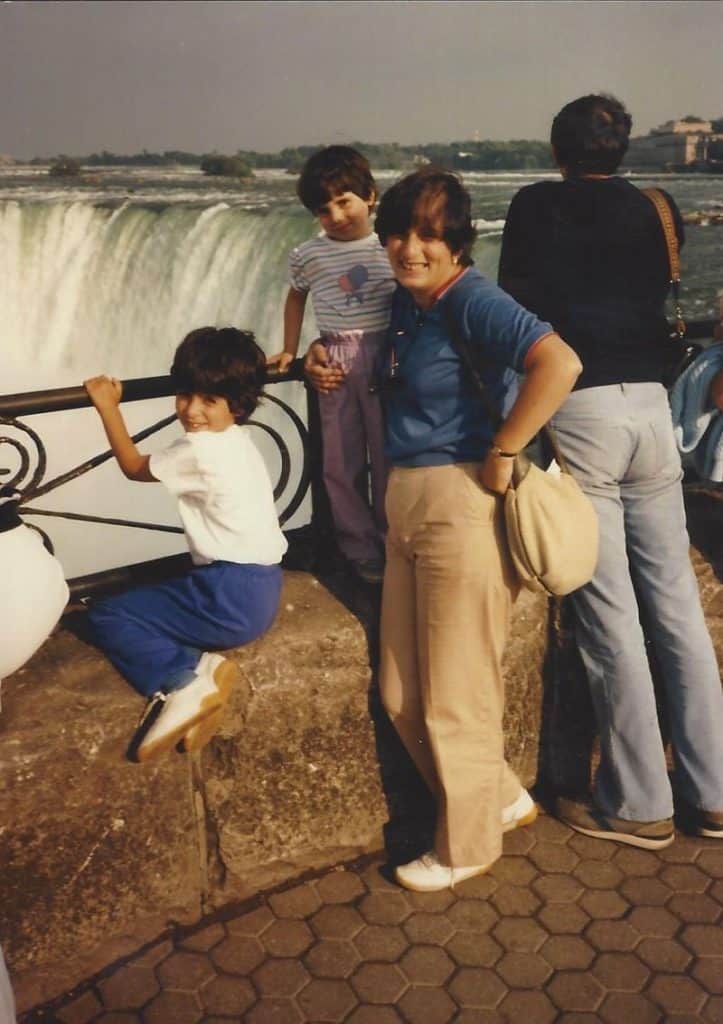 A grandmother to cheer them on at soccer. Someone to step in and hold the baby so you can get a little rest. The person who could tell you what it was like when you were little, so that you might better understand how to raise your own little ones.

A cool hand on a fevered brow. 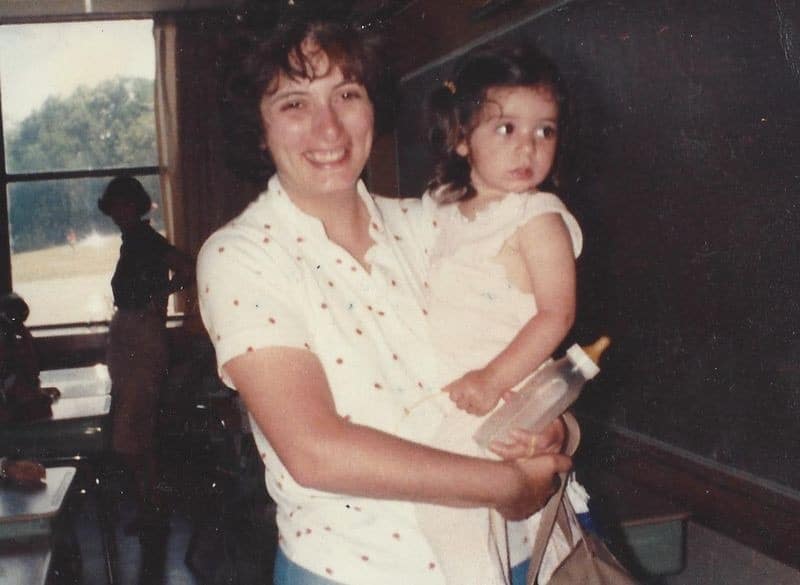 Professor Gets Shot (While Hav…


“I Feel My Purpose Of Coming …