After a long, sleepless night at the hospital after delivering our oldest son, we thought we’d get more sleep if we went home the next day, to sleep in our own beds. We should have been more suspicious when the nurses started laughing.

Because, sometimes, babies (and kids in general) just suck at sleeping.

There’s a bazillion reasons why kids suck at sleeping

Sometimes you get a baby with colic. Or maybe it’s food sensitivities or gas. And sometimes it’s just because. Some kids grow out of it. Other kids just need less sleep (which is a totally foreign concept this this 8-hours-or-I’m-a-zombie-mama). And others… it’s just because. 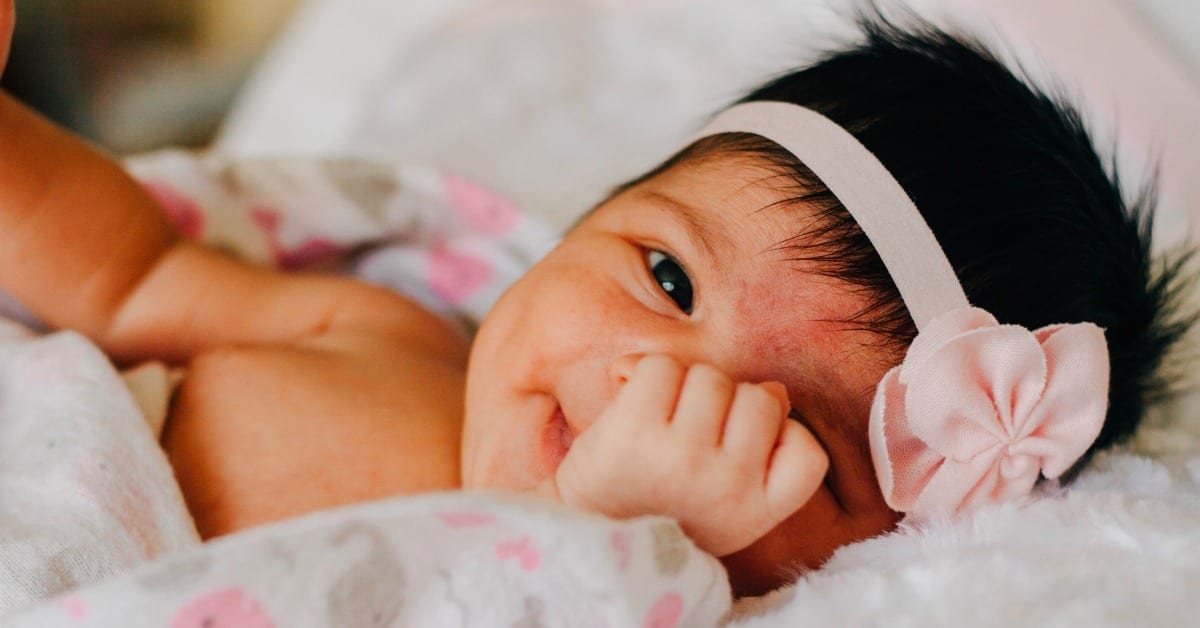 Then, beyond the regular “awful sleeper” are sleep regressions… times when even the best sleeper suddenly forgets that sleep is a vital part of life. With our third child’s 11 month old sleep regression, it coincided with Daylight Savings. It. Was. Awful.

In any case, having a bad sleeper doesn’t mean you’re a bad parent. It means you need a nap and some support.

Dealing with a non-napper or a non-sleeper: it’s okay to ask for help

Our kids did not sleep well until they were a year old. They did better if they were held 24/7. But even held, it was more like catnapping.

We read everything we could. We tried countless “guaranteed” sleep techniques. And none of it worked.

What worked was taking shifts, doing our best, and asking for help.

When my husband came home from work, we ate dinner, I nursed the baby, and then I went to bed. Around midnight, my husband handed me our crying infant (who just wanted mama) and then he went to bed for a few hours before he had to get up and go to work. Generally, this “shift” idea worked pretty well… until it didn’t.

And then family and friends would volunteer to come over to help out. Many times, that meant they held our crying baby and watched our other children so I could take a nap.

Our best won’t look the same as your best.

Because what also worked for us was modified co-sleeping – in a recliner. My pediatrician was very understanding – he readily acknowledged that it wasn’t the ideal or safest situation. But a sleep-deprived zombie for a mother was, in his words, far worse.

You and your family will come up with a plan that’s far better for your family. It may take some time, outside advice, and practice. Maybe it means trying 7 ways to survive an 11 month sleep regression. But that’s okay. That’s just how it goes sometimes.

But no matter what shifts or plans or co-sleeping ideas you come up with, remember that it’s okay to ask for help. Because this whole child-rearing thing takes a village – so let the village help.

Besides – family and friends love holding babies. So let them hold the baby, hang out on your couch, and you go nap.

Born and raised in the Southwest, Kimberly blames the desert heat for her dry sense of humor. She also managed to acquire the slightest of Southern drawls while living in South Carolina. Kimberly now lives in Utah with her husband, their 4 beautiful children, and their dog. In her spare time, Kimberly enjoys reading, eating good food, spending time with her family, attempting to garden, and writing about all of the things at KimberlyCStarr.com. Follow her on Twitter, Facebook, Pinterest, and Instagram.