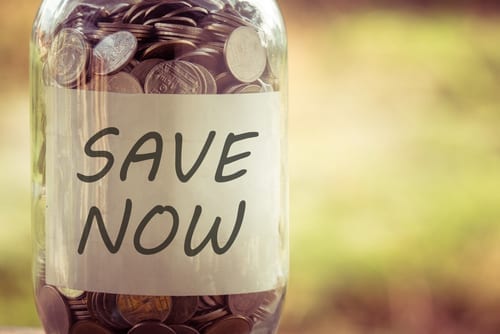 A penny saved is a penny earned. Save for a rainy day. A fool and his money are soon parted.

Since we were little, we probably heard these expressions and more about the value of saving money compared to spending it. While it’s fine to live frugally and spend money carefully, it’s also important to know when it’s appropriate to spend a bit more for a better quality product that will last much longer. The following examples illustrate when buying cheap does not pay off.

Whether you ride a bike or depend on your car to get you around, it’s important to invest in a reliable mode of transportation. While the “$500, Runs Good” sign on that clunker might catch your eye, remember that you spend much more on your vehicle than the initial cost — you also have to pay for repairs, fuel and insurance. This doesn’t mean that you have to go out of your budget for a luxury car or state-of-the-art bike or motorcycle, but going for cheap now will really come back to bite your wallet in the rear later on.

This same philosophy also applies to the parts you purchase for your car. Invest in new, name-brand tires for your vehicle instead of cheap ones that will need to be replaced sooner than later.

Your feet put in a hard day’s work and deserve to be cushioned in the best possible way. Generally speaking, quality footwear does cost a bit more than the inexpensive stuff you can pick up at any discount store, but it is well worth it. In addition to lasting a lot longer, name-brand shoes, boots and tennies will be a lot better for your feet, which can prevent costly medical bills and orthotics.

As the College Investor notes, if you pay $40 for your running shoes and they have to be replaced every six months, you will spend more in the long run — no pun intended — than if you had invested in a $100 pair of shoes that last for at least two years.

It doesn’t matter if you rent or own. Choosing where to hang your hat should not hinge solely on the cost. Sure, you can probably find really cheap places to live that will seemingly save you big bucks, but they may also be in crummy neighborhoods, require extensive renovations and/or be way too small.

Your safety comes first, and you don’t want to have to move again in a few months — which is also expensive — because you made a hasty decision, swayed by the cheap price.

According to Life Hacker, cheap furniture is rarely worth the great price. In addition to falling apart quickly and costing you more money to repair or replace, it can also be bad for your health.

Consider that uber-cheap bed you had your eye on at the thrift store. Yes, it’s much less expensive than the new one at the mattress shop, but you will spend a third of your life sleeping on it, and you can’t afford to miss work due to a sore neck and back.

In the age of non-stop technological advances that we are living in, anything we could ever want and need have … Read More