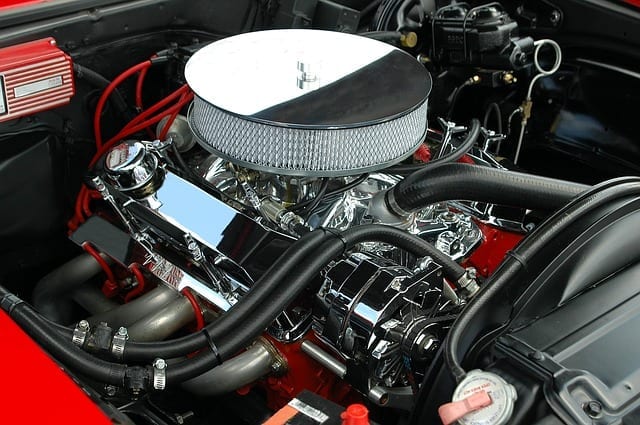 Cars might look simple on the outside: they have four wheels, some doors, a roof, etc.; pretty basic. However, as I hope you would also know, they have hundreds of tiny little mechanisms and wires and other techy stuff that most people ignore and hope won’t make them fail their MOT or other safety test. There are many, many, many, many people out there who don’t have the foggiest idea about basic car maintenance and this is so worrying. A car can go from a vehicle to a fiery ball of death in about three seconds and so if you want to avoid that (which I assume you do), then you will need to keep up some very basic checks. Maintaining your car a little bit at a time will save you tonnes of cash from not having to get mechanics to fix it; it will save you lots of time because you won’t break down; and it will keep you safe from the aforementioned balls of fiery death.

So, here is my dummies guide to basic car maintenance … I should say at this point that I am not affiliated with the actual Dummies Guide people and have just decided to borrow their name … and just in case there lawyers are reading this and decide I should go to prison, I will escape in a style very similar to Andy Dufresne from Shawshank!

We’ll start with the tires as many car accidents are actually caused by people not providing their tires the proper care, love, and attention that they deserve. So as well as singing your tires the occasionally lullaby and giving them a nice massage every now and then, you should also be regularly doing the following:

(Disclaimer: Don’t actually massage your tires and sing to them as you will end up in an asylum.)

Whilst you can think of yourself as the brain of the car, the engine is the heart. It’s the muscle that’s keeping everything else running and if that’s not properly looked after then the car will react in the same way as humans do when hearts become clogged with tar and fat.

Before you do some maintenance, I just want to go over a couple of points, which hopefully you will know, already, but you might be really thick…

There you go, that’s the basic car maintenance that you should know how to do to make sure your car is as safe as possible. Make sure it’s serviced at least once a year and your car will serve you well and safely for many years to come.

How Much Damage Does Lockdown Do to…

Remember back in March 2020, during the first wave of Covid when we shut the schools down, and we all … Read More