Filter Free Parents
Home Kids Elementary The Most Important Life Lesson I Hope I Am Successfully Passing On...

Of all the conversations we have with our kids — all the countless words said over the course of childhood — we just never know what is going to stick. Actions speak louder than words, of course, but as parents, we still hope that some of our words are sinking in.

I’m sure my mom said many wise words which were completely lost on me in the moment.

So many messages were never retained. Chances are, there were words repeated to me more than once which I can no longer recall. On the other hand, some conversations remain vivid decades into adulthood. Their messages profoundly changed my approach to life as I grew and still shape who I am today.

There is a popular adage that says, “Never judge someone by the opinion of others.” While my mom didn’t say these exact words, I can still remember the conversation when she imparted this wisdom.

I had just found out I had gotten the “mean” teacher for second grade and I was upset. All the other kids didn’t like her and made it sound like torture to be in her class. I was already sure I’d hate the coming school year. 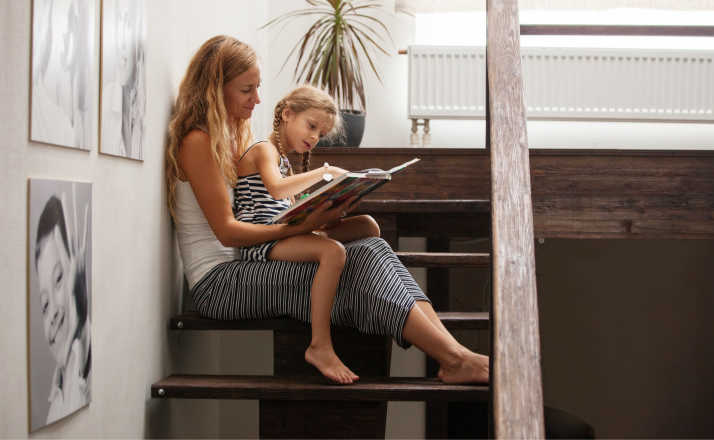 But my mom encouraged me to keep an open mind and make my own judgment.

She insisted that my experience would be entirely my own. She introduced the possibility that I could even like this teacher despite what everyone else said.

She was right, of course.

I don’t remember much about second grade, but I know I gave my teacher a chance, found out she wasn’t so bad, and had a good school year.

It was a powerful lesson, more powerful than my mom may have realized all those years ago.

On the surface, the message is obvious: Don’t buy into rumors, give everyone a chance. That in itself is an important lesson which I gratefully took to heart, but the meaning ran so much deeper for me.

At the root, what spoke to me, was this: Never mistake an opinion as fact. And this applied to everything.

The message of that one conversation had an impact far beyond the reach of second grade — it has played a part in shaping nearly every aspect of my life and has now become a cornerstone of my own parenting.

I hope, with both my actions and my words, I am successfully passing this lesson on to my own kids.

I don’t want them to let the opinions of others bear any weight on their own opinions, whether about an individual, a group, an entire population, or an idea.

Because of this, whenever I share my thoughts on any subject, I make sure to end the conversation by reminding my kids that they do not have to agree with me. I encourage them to think critically. I challenge my kids to discern fact from opinion, and to study the facts in order to form their own opinions.

There will be other adults and authority figures throughout their childhoods (as there were throughout mine) who will insist that their beliefs are the right ones, who will try to blur the line between their opinion and facts, who will declare anyone who disagrees with them is wrong.

But I hope my children will find, rooted generations-deep in their hearts, the strength to challenge any opinion posing as fact, no matter how convincingly it is delivered.

This story originally appeared on InspireMore. 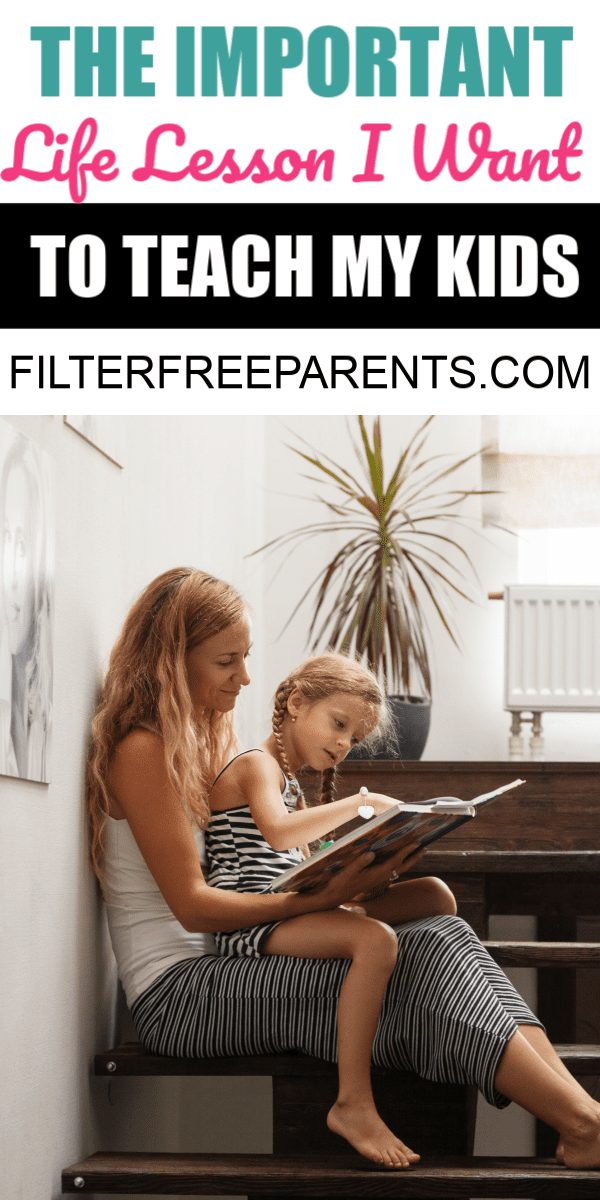 The Price of Parenthood In The…

On the day you say “I do” no one plans on it NOT lasting forever. You promise to love and … Read More