I envy my four-year-old daughter. And I hope I always do.

She easily gives her opinion—with her hands on her hips, shaking her pointer finger in the air, and booming her already-loud voice.

She isn’t afraid of her truth. 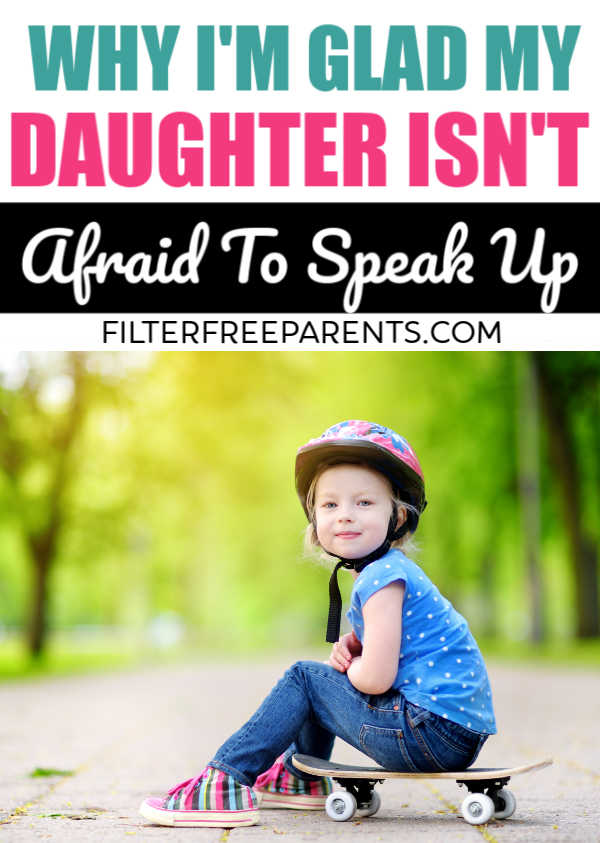 She relishes in giving it, actually—to anyone, at any time.
If she doesn’t like that someone is in her space, she tells them to, “Stop,” as loudly and forcefully as she wishes.

She does everything for herself. In fact, she won’t let you help her with anything.
She’s bossy. Her ideas are the best—period.

She never hesitates when it comes to sticking up for what’s right. She’ll grab that toy car out of another’s hands and place back into those of where it belongs.

She doesn’t care what you, or anyone else think.

She is free. A grown man, a principal, a police officer? Nope, you do not, and will not scare her. She’s going to be herself and she doesn’t give a flying donkey’s ass what your opinion of her is.

Looks don’t matter to her. A polka dot purple dress with neon-yellow striped leggings? Sure. Why the hell not?

But my daughter, she’s like this because no one has hushed her yet. But don’t worry, society will try to weaken her spirit. Yes, there will come a time, likely in grade school, when she will be told to “be quiet,” that she’s “too loud,” or that her opinions don’t matter. It will no longer be cute that she’s a little loudmouth. That shit evaporates as young girls mature. But this is when our parenting game will have to step it up. 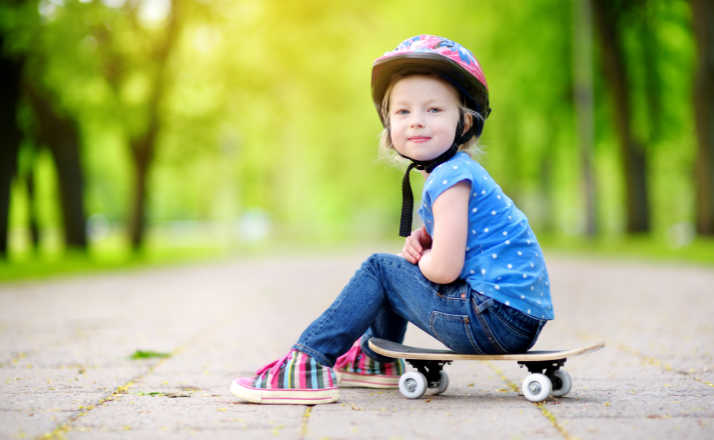 If I feel that her loud behavior or voice are warranted, I’m going to need to stick up for her. I will pick up the phone to call her teacher. I will strut into the school, holding her tiny hand. I will stand firm at parent-teacher conferences. Because if I don’t, she will be quieted just like thousands of grown women were quieted when we were children. Like me. Possibly, like you.

But my husband and I won’t let that happen.

No, we won’t encourage her to by unruly. But if she’s sticking up for herself, another person, or her beliefs, then she should make her voice heard. As long as she shows respect and it is shown to her, I’m going to protect her voice—regardless of its volume.

My daughter is everything women are striving for today—unapologetic, loudmouth sisterhood.

She exercises her desire to be free and to be herself. She doesn’t look for the approval of others—especially men. She doesn’t care if she is seen. Instead, my daughter, our daughters, will be heard. They won’t be dependent upon being objectified by men—instead, they’ll be heard. Damnit, they will be heard.

And it’s on us as their mothers—and fathers—to make sure they are.