I feel like a compete failure as a mother because I yelled at my son last night. He was arguing with me. AGAIN.

So, I failed. Again.

He is thirteen and that is what kids do when they’re thirteen. They argue about everything. Kids should move out as teenagers because they are never more confident in their entire lives that the grown ups around them are completely full of crap and they alone know the answer to literally everything.

The only thing holding kids back is the money. We have it, they want it. It is a parent’s only leverage at this age.

I’m a natural yeller. It is my go-to and I hate that about myself so I fight against it. I take deep breaths. I try to remember what it felt like to be a kid and not understand why my mom was losing her mind over what I thought was nothing.

But last night I had, as my Mama would have said, “had it up to here,” as she held her hand to her forehead.

I lost my temper, raised my voice, and told my son I was done listening to him.

“I’m done listening to you!” 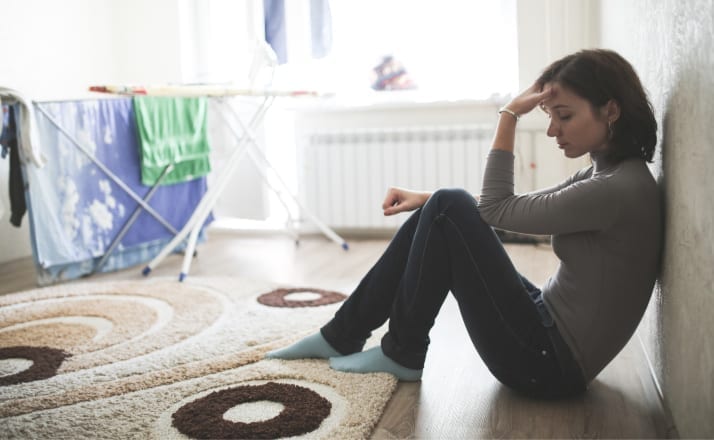 Even as I was saying it I knew I didn’t mean it. I won’t ever be done listening to my children. I always want them to be heard, but in that moment, as a human being, I knew I was not being heard and in my frustration I lashed out at the one person I should be protecting.

I locked eyes with my husband, then left the room. I stood on my front porch crying because in those last five minutes I had been exactly the opposite of what I work hard to be as a mother.

I want to be the soft landing.

I want to be the safe place.

I want to be the quiet space in the middle of the chaos that is the world in which they are growing up.

In those five minutes, I failed and I felt like the very worst mother.

I felt as though, after all these years of parenting, I’d learned nothing about being the kind of mom I want to be.

But, here’s the thing, mamas.

Just like our kids, we are going to fail. These smaller versions of us didn’t come with instructions. They didn’t come with manuals, or help lines, or reset buttons. And it turns out, 911 does NOT take calls asking what to do about snarky, angst-y tweens. (They really don’t like that at all. They sent someone to explain how much they don’t like it.)

We will have great triumphs and we will have epic failures. What makes us good parents is how we learn from those great and not so great moments. When we make mistakes, do we see the mistake and try to correct it? Do we remember it and look for a different path next time the opportunity comes our way?

I laid into my son last night. It was a little ugly. He won’t be permanently scarred, probably, and after I spent some time on the porch calming down and going back through what happened I was able to see where I went wrong. I was able to go back to him and apologize.

I failed, so yes, I apologized to my son. It is ok to apologize to our kids.

They learn that adults make mistakes and they learn to be accountable for their own when the time comes.

I told him I was sorry that I yelled and that I should not have said what I did. I told him that while I didn’t appreciate him arguing with me, my method of delivering my message sucked.

The coolest thing happened. He apologized, too. We forgave each other and started again.

My teenager spoke to me in real words. Not just grunts and heavy sighs. It was like Christmas and my birthday all at once. 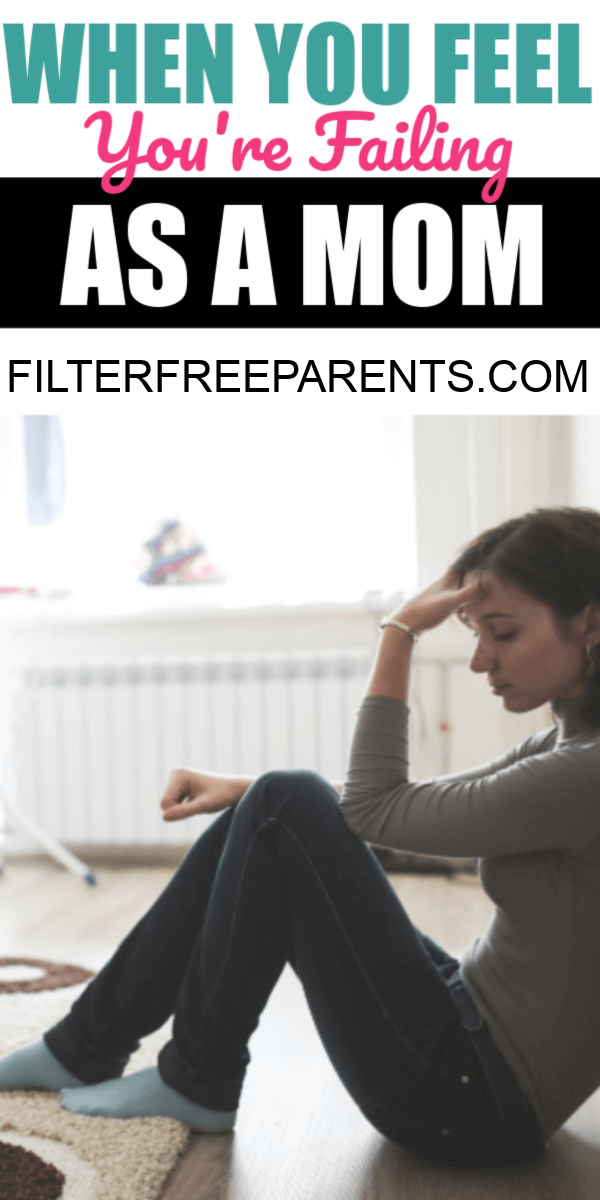 Parents, we are going to screw this up.

We might even mess up more than our kids. We will be ok. We were designed to learn and grow. We were made to fail and forgive.

Forgive yourself the same way you forgive your kids because you are a good parent. I am a good Mom. We deserve the same love and grace we give our children.

They say that dogs are a man’s best friend. Unless you’re a 13-lb ragey Chihuahua named Prancer. Then, yeah, not … Read More